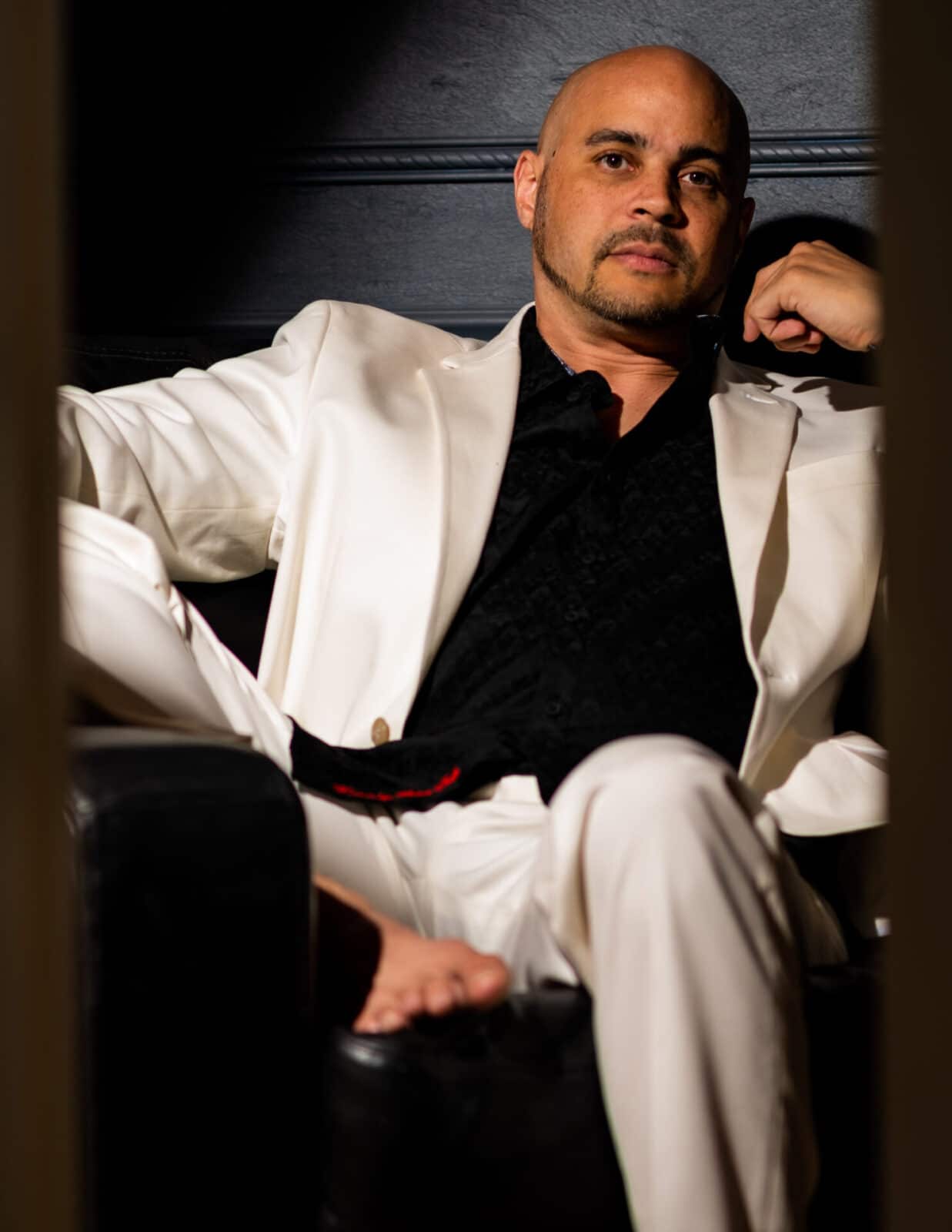 Livestreams come to 2022 with the live streaming/podcast electronic music series “The DJ Sessions” on Twitch and Mixcloud… and now in Virtual Reality.

“The DJ Sessions” is a live streaming and podcast series featuring electronic music DJs, producers, and industry professionals via live mixes and interviews. 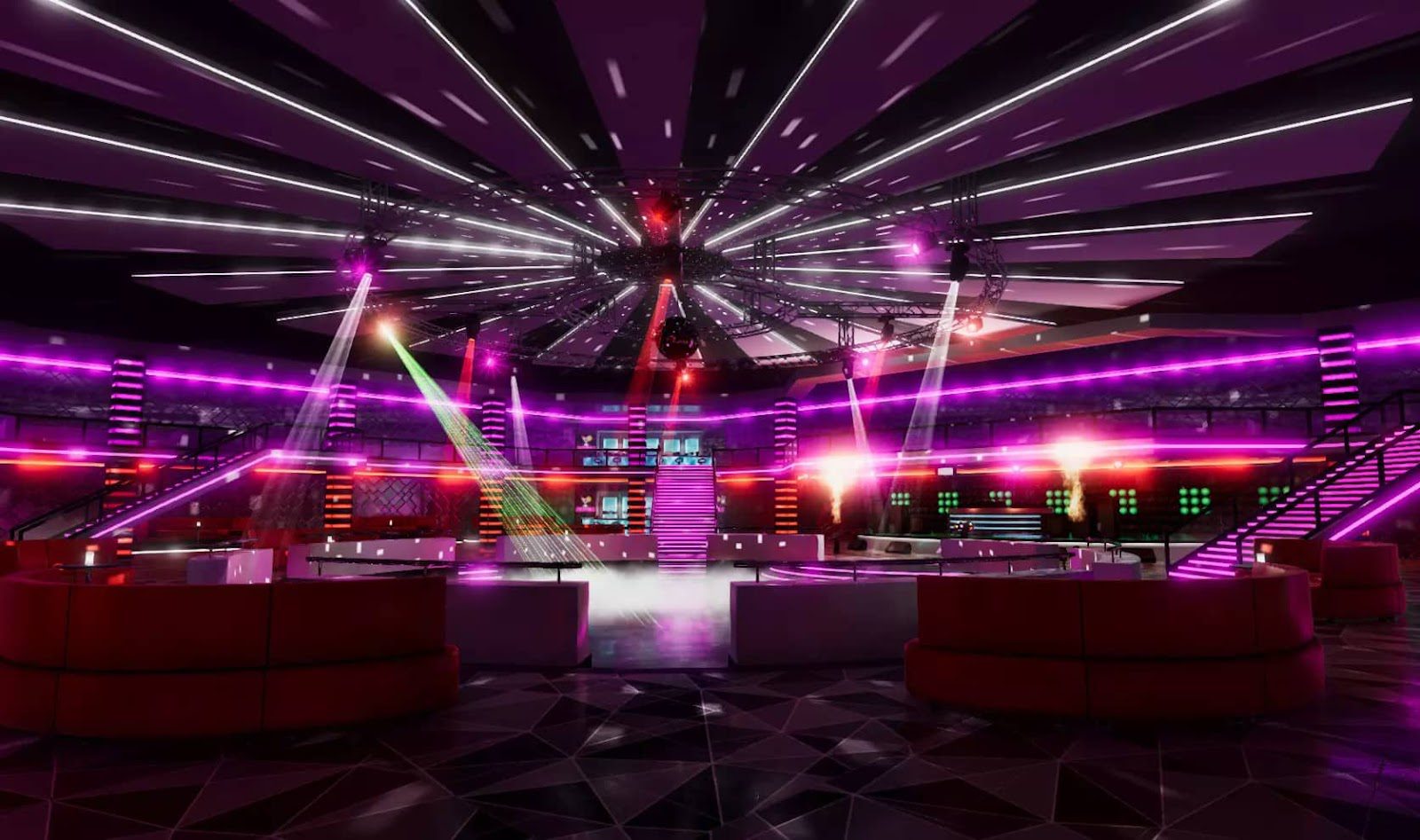 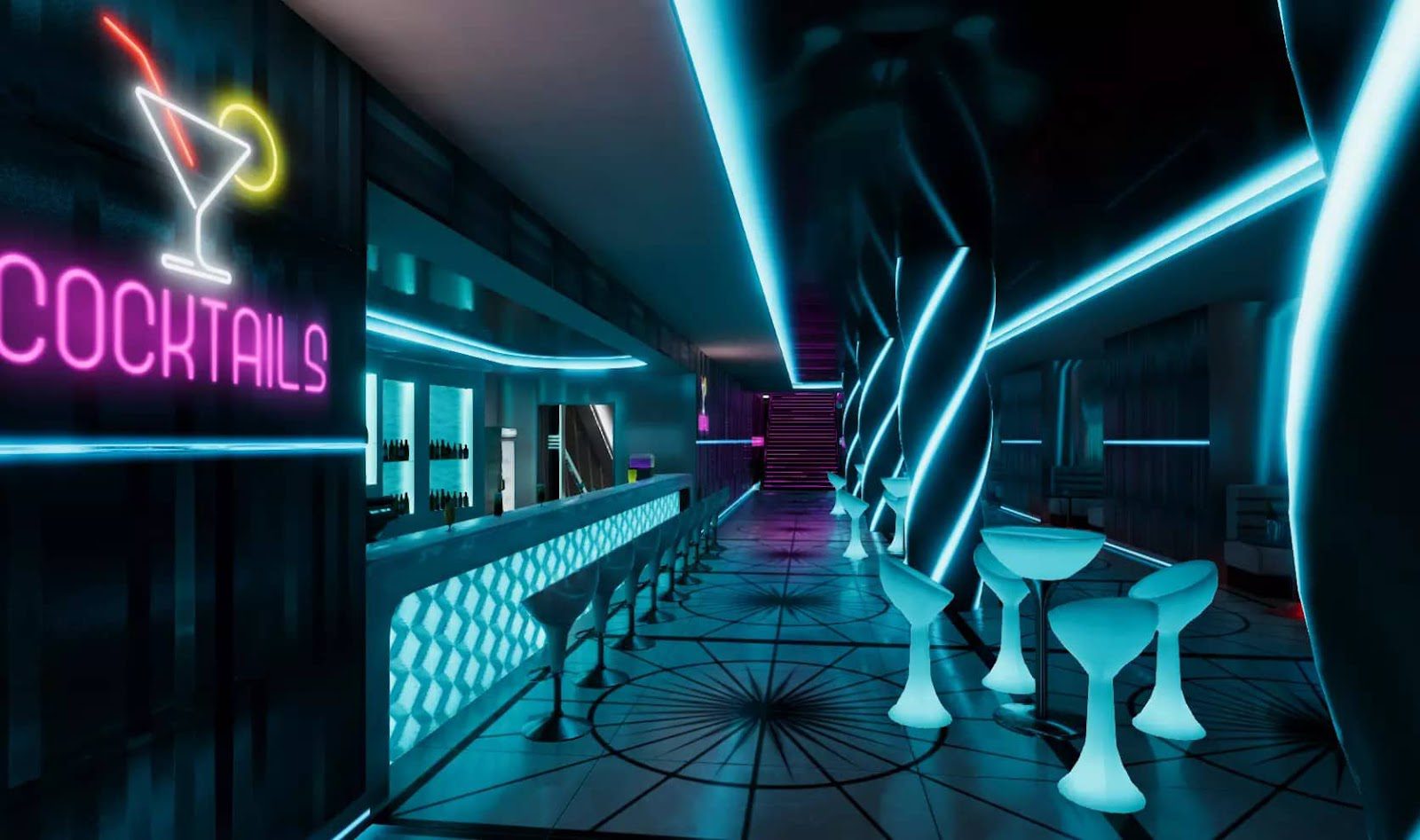 “The DJ Sessions” has also launched two new series “Live Interviews” and “Exclusive Mixes”. You can find out who is coming on the series and also watch DJ mixes made exclusively for “The DJ Sessions” from some of the world’s most notable DJ’s.

“The DJ Sessions” also has a Resident team of some best DJs High Season, DJ Disco Vinnie, DJ_Spitfire, Zona, Tripdubb, Synergy, DJ Dangerish, LUZI TUDOR, DA33L€, Avian Invasion, CHRIS138, Orion, Justin Murta, Machine Logic, and Serjey Andre Kul, DJ Hey, DarkMark, Killkade, and Blackliquid. If you are interested in getting on the series you can fill out the “Request to Play” form on the site.

The series is constantly placed in the “Top Ten” on Twitch Music and the “Top Five” in the “Electronic Music“, “DJ“, and “Dance Music” categories. “The DJ Sessions” is rated in the Top 0.11% of live streaming shows on Twitch out of millions of live streamers.

“The DJ Sessions” was just listed in the “2022 Ultimate Directory of Podcasters” in the Music category. It has also been recognized by Apple twice as a “New and Noteworthy” podcast and featured three times in the Apple Music Store video podcast section. UStream and Livestream have also listed the series as a “Featured” stream on their platforms since its inception. 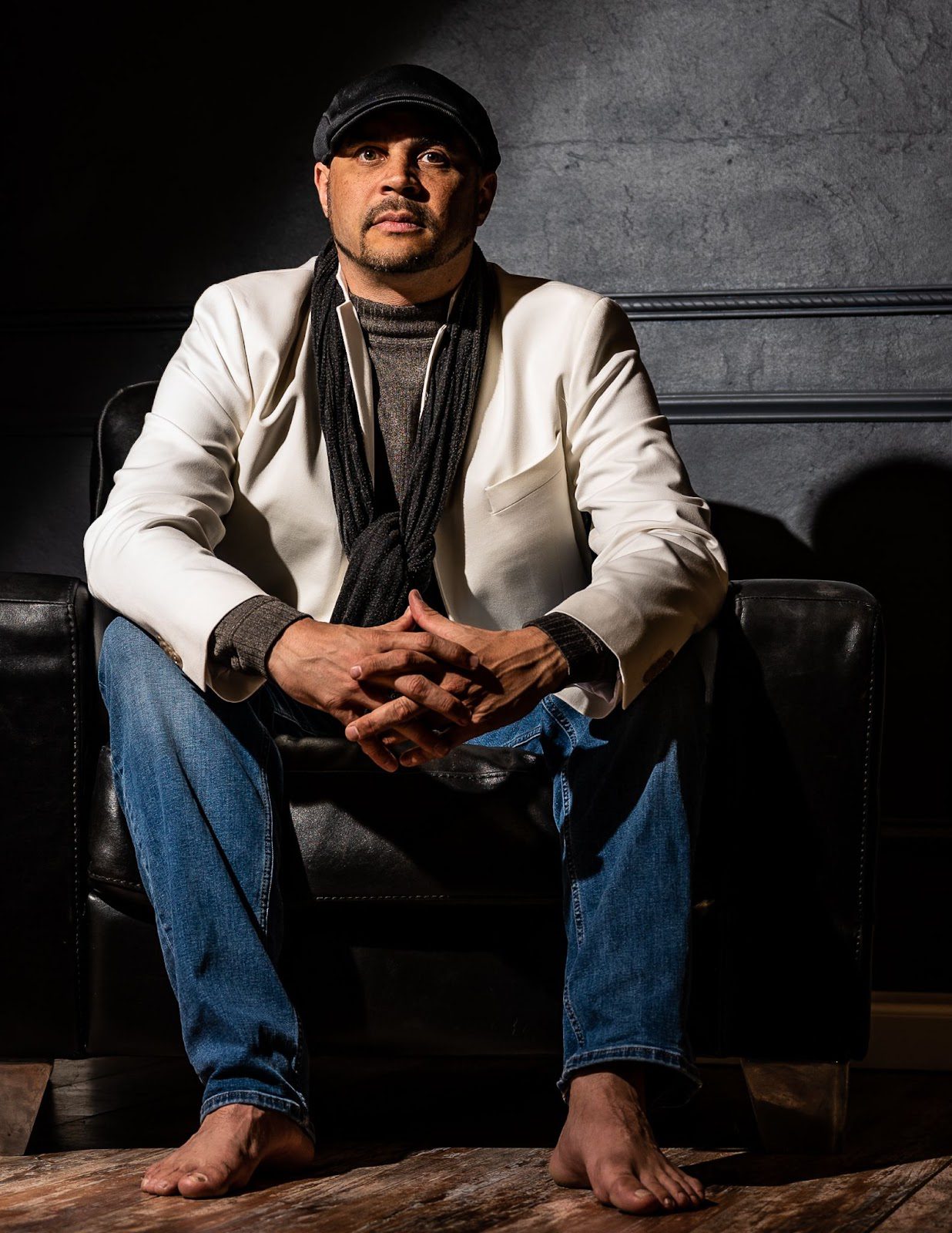 “The DJ Sessions” is available for streaming on a host of platforms including Spotify, ROKU, Amazon Fire, and Google Play. There is also a v3.2 website with past episodes alongside a mobile app and VR Nightclubs on AltSpace. These contribute to a huge weekly audience of over 125,000 viewers.

“The DJ Sessions” is executive Produced by Darran Bruce. He is known to be one of those few people who has been able to bring a truly new and unique concept to the table. With vast years of experience in TV broadcasting and his die-hard love for nightlife led him to the launch of “The DJ Sessions.”

Bruce has worked in the film/broadcast tv/internet distribution industry for 30+ years and has now expanded his knowledge base to VR/AR/XR distribution. 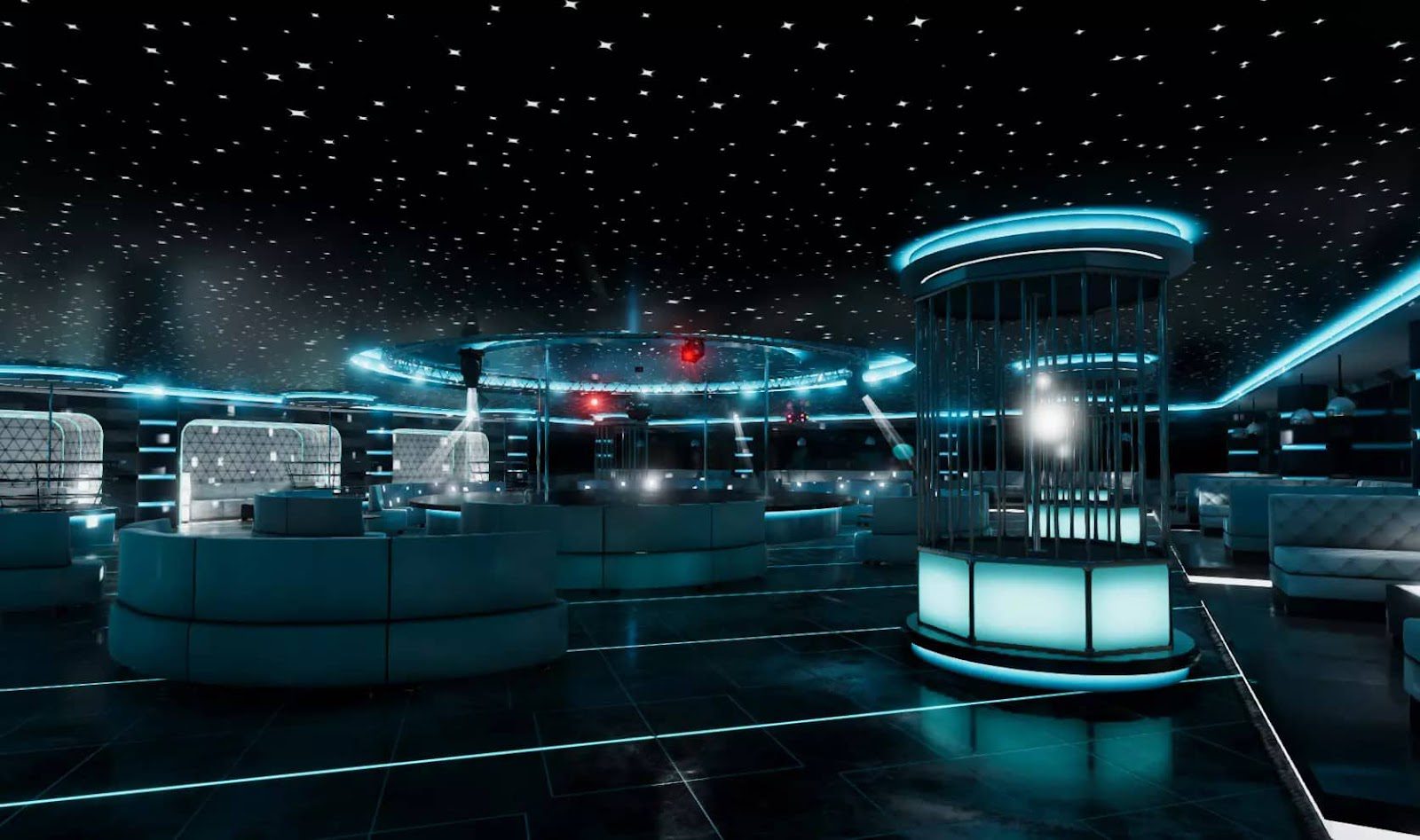 His production schedule includes 12 events per month and over 40 interviews with DJ, Producers, and electronic music professionals. His spontaneous broadcasts stream weekly from the “Rooftop”, “On Location”, “Silent Disco”, “Mobile”, “Cab”, and “Secret” studio locations with up to 144 hours of unique programming.

Combining “Silent Concert/Disco” technology, and working with some of the top companies in the streaming community, Bruce figured out a way to septuple, yes that is to increase production/distribution by seven times,  “The DJ Sessions” live streaming/VOD distribution and provide multi- genre music events to reach a much larger demographic of electronic music fans.

All images provided by The DJ Sessions

The original article can be read at EDMManiac.com

DARRAN BRUCE: THE MIND BEHIND THE DJ SESSIONS STREAMING SITE – ...