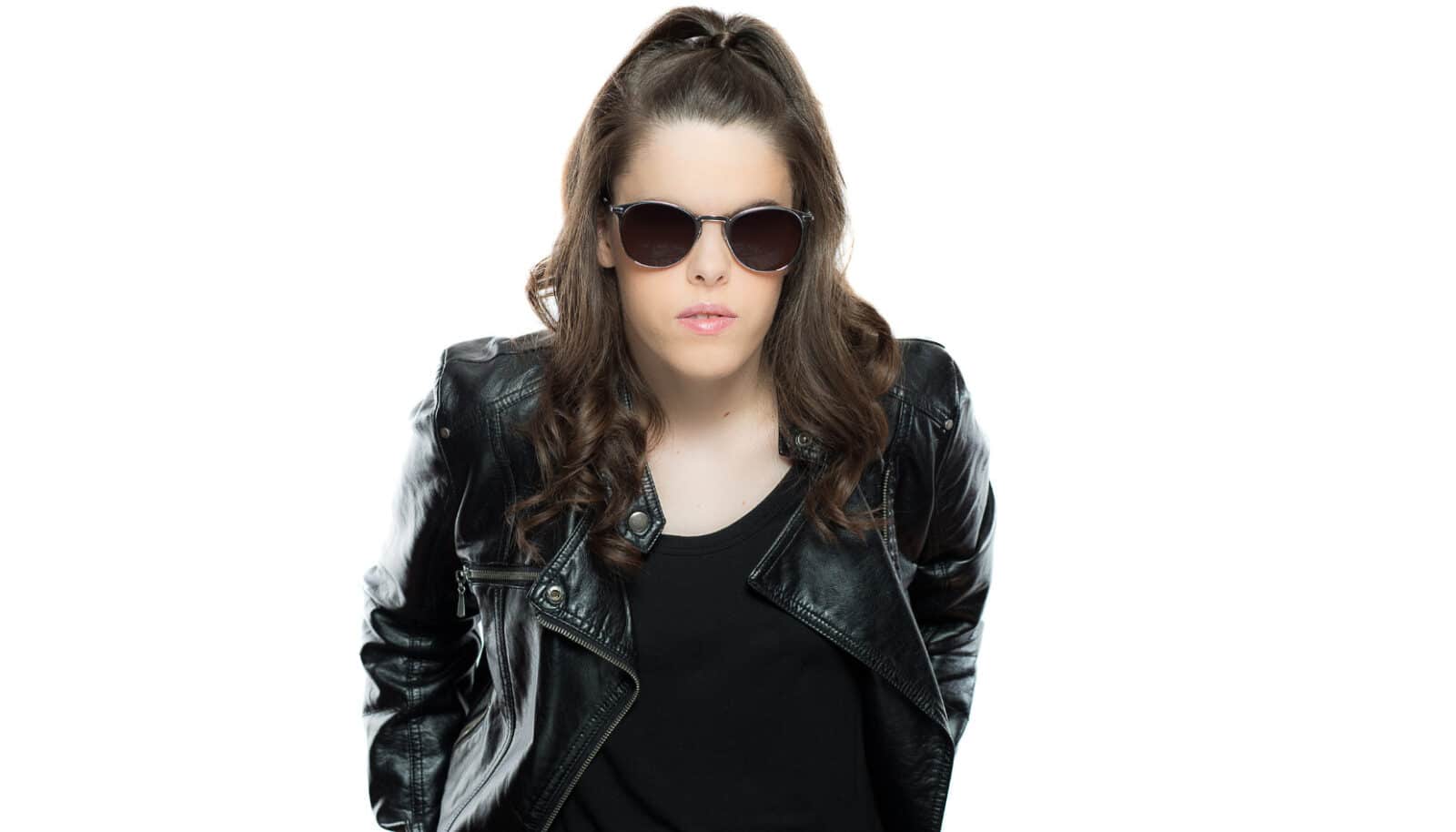 As a blind DJ, she utilizes special equipment in order to perform. Using muscle memory of her gear and knowledge of the music, she is able to transition and mix seamlessly live.

Her biggest influence is Ferry Corsten, in 2013, she met him at the Hard Rock Intervention Pool Party. During his set, she noticed the reaction of the crowd, everyone was singing, dancing, and shouting to the music. At that moment, she was instantly hooked. A year later, she decided to pursue her own career as a trance DJ. 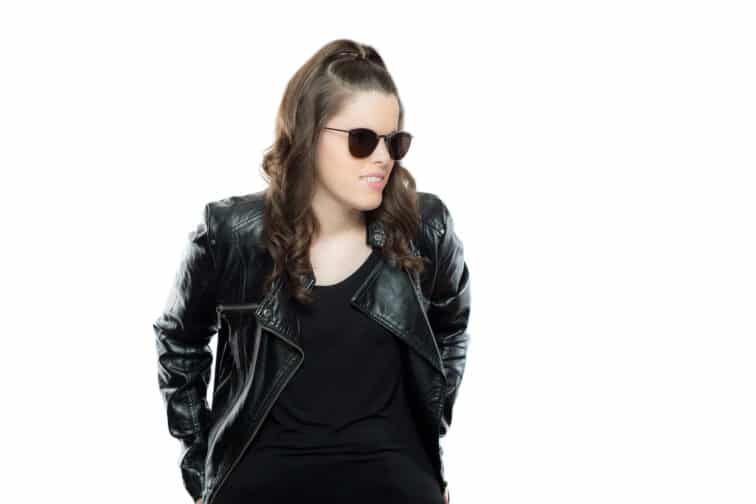 Within a short time, she has performed at nightclubs, music festivals, special events, and premier parties in Southern California. She has been featured at Exchange LA and the legendary Belly Up in Solana Beach.

She continues to build her fanbase and audience through her monthly “Trance By Touch” mix globally via her Twitch channel and official Mixcloud page. She was also a resident DJ on the “Trance Invasion” show with Craig Gordon and has been a guest DJ on shows such as “Onstage Radio,” “Trance Forever,” “Trip To Emotional Land,” and “Re:Trance.” She has also been on stations including AATM, di.fm, Trance-Energy, PurHits, Vinyl Monkees, Club Radio One, and Phoenix Trance Radio.

Her goal as a DJ is to travel the world breaking the stigmas towards the blind and people with disabilities. It is important for her to show that anyone can do anything they set their mind to, despite any limitations they might have in life.

DJ Hey lives by the quote from the great Casey Kasem, “Keep your feet on the ground, and keep reaching for the stars.”

For more information about her, please visit trancebytouchproductions.com. 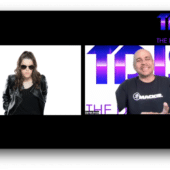 DJ Hey on the Virtual Sessions...