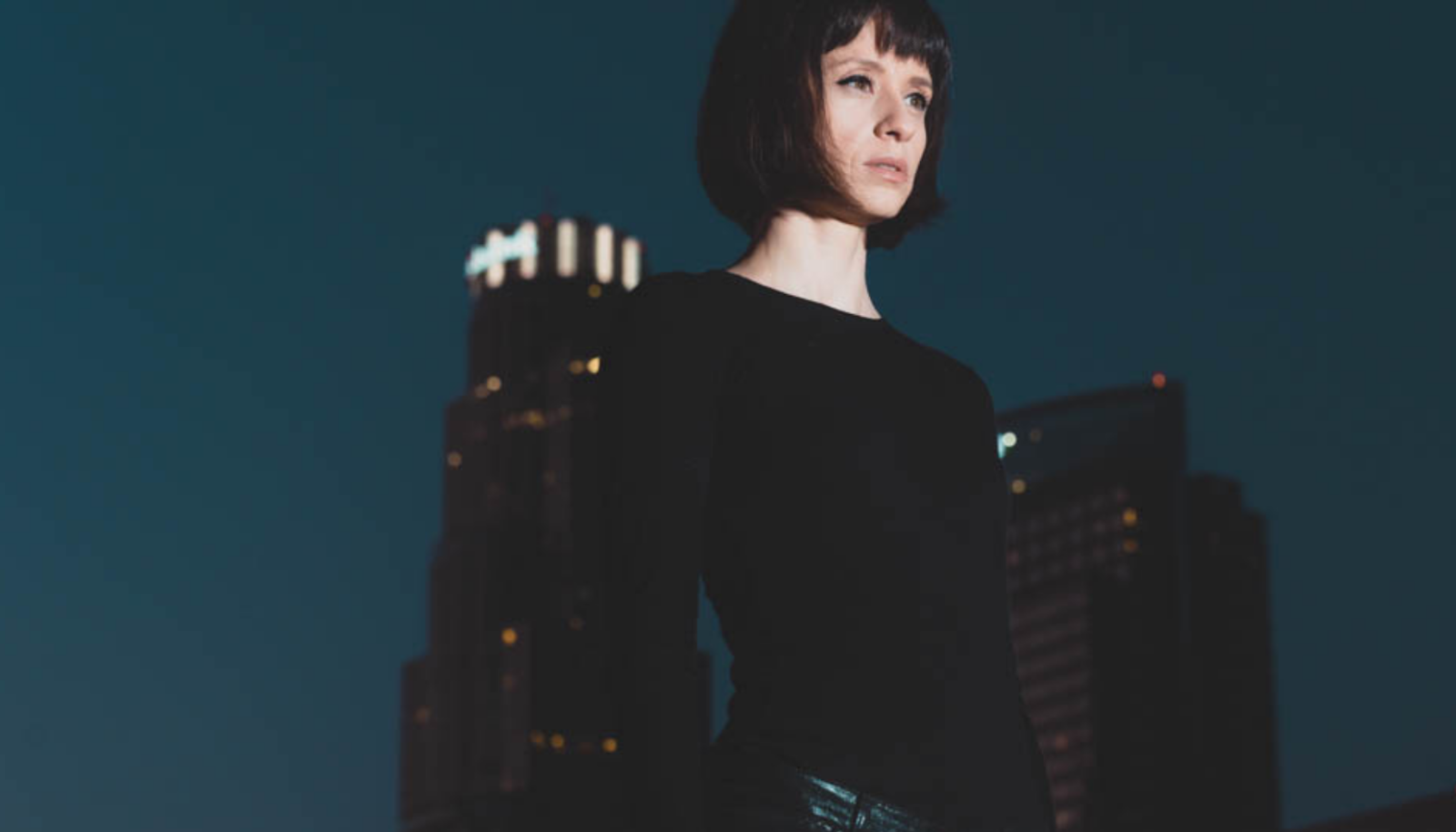 LUZI TUDOR is a Romanian Melodic House & Techno DJ and Producer living in LA. Her journey into music started at an early age. She found solace in the nightlife and rave scene as a refugee from a torn country that encouraged a wildly creative imagination, resilience, and hard work ethic.

Growing up in Germany and Portugal after the fall of the regime in Romania, she settled in the U.S. where she started her “after work” career at the age of 22 as a promoter for some of Seattle’s major dance clubs. Here she became close friends with many of today’s Dance music’s heavy hitters that would ignite and encourage her love for music. 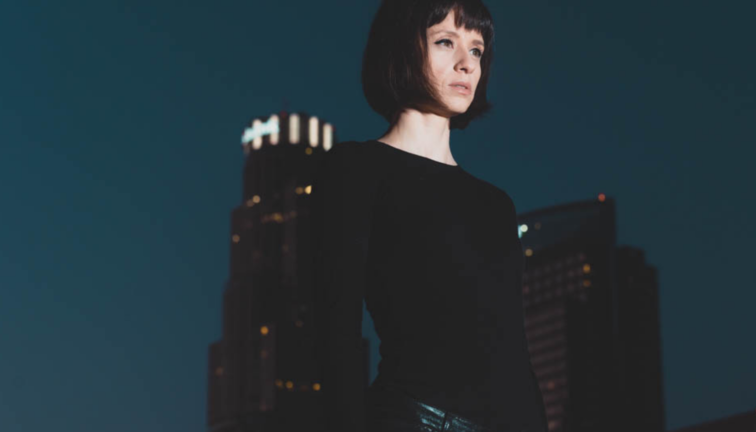 Working nights in the music scene didn’t take away her smarts or ambition, where she spent her days consulting to build engineering teams for large enterprise companies such as Microsoft.

Shortly after her success in the corporate world, she built her own successful and leading technology company in the behavioral health space. Despite having an extremely successful career as a tech entrepreneur, she decided after many years in the underground scene to embark on her love for DJing and producing.

Honing in on her knack for technology has been an advantage at learning how to produce. She brings a stealth and lightning speed intelligence to understand the technical side of DJing and producing, which undoubtedly complements her natural artistic talent and musical ear. 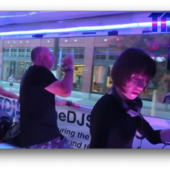 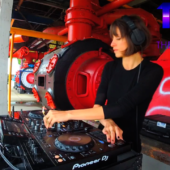 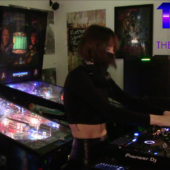 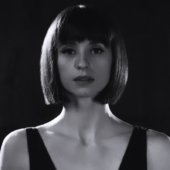 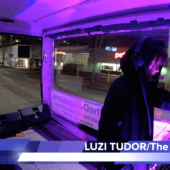 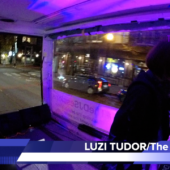 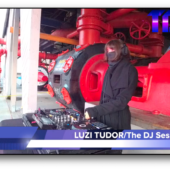 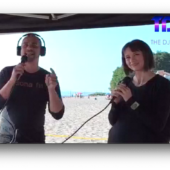 LUZI TUDOR interviewed on The ...

Alok Gets The Club Jumpin’ On New Bangin Remake Of Classic