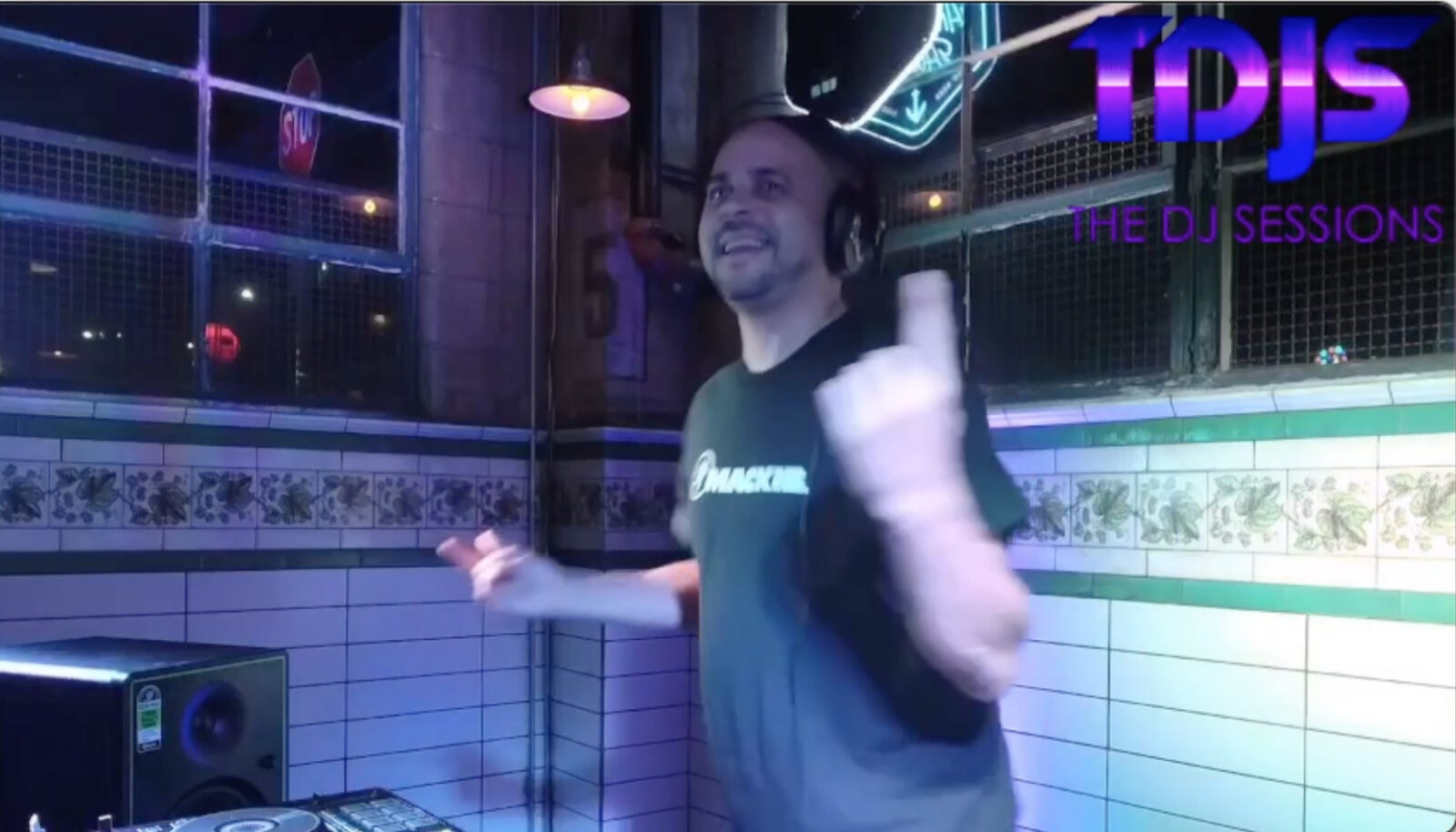 He’s not a DJ…He just plays one on live streams.

Born into a video world but never wanting to kill the “radio star”, The DJ…Sessions found a passion for mixing video with one of his other passions, music, at a young age.

While never actually “spinning” a record, putting in a disk, or loading songs onto a flash drive, The DJ…Sessions has become a conduit for serving music to the masses. He has spent thousands of hours behind the decks watching how others do the magic of DJing so it was only natural for him to “get into the mix”.

“Pressing play to play other people pressing play is the biggest honor and playing other sets/music is what I do best…better than anybody. I get to share the sets and music that make me dance and have a good time with others. And that’s worth millions in exposure bucks…something no DJ can live without.”

When he is not producing the wildly popular Twitch Featured Partner DJ show “The DJ Sessions” you can find The DJ…Sessions cooking up a storm in the kitchen…being a “foodie” is his second favorite passion in the world. He hopes that through cooking and music he can help others to eat, have fun, and dance.

Check out his energetic sets and also the DJ’s that he features when he plays. You won’t be disappointed. 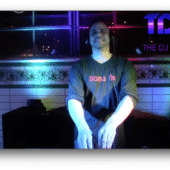 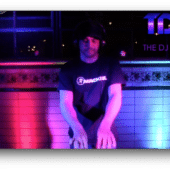 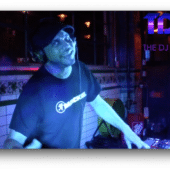 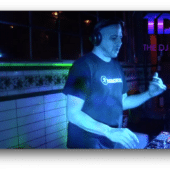 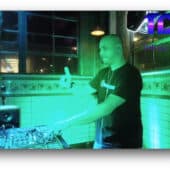 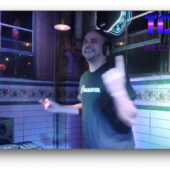 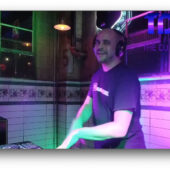 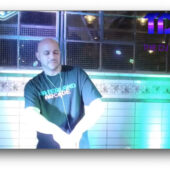 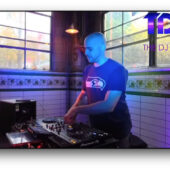 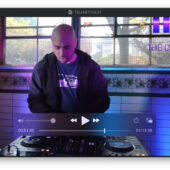 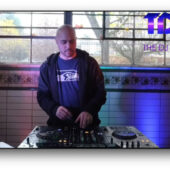 KILL FEED – BACK AND FORTH (VIP)