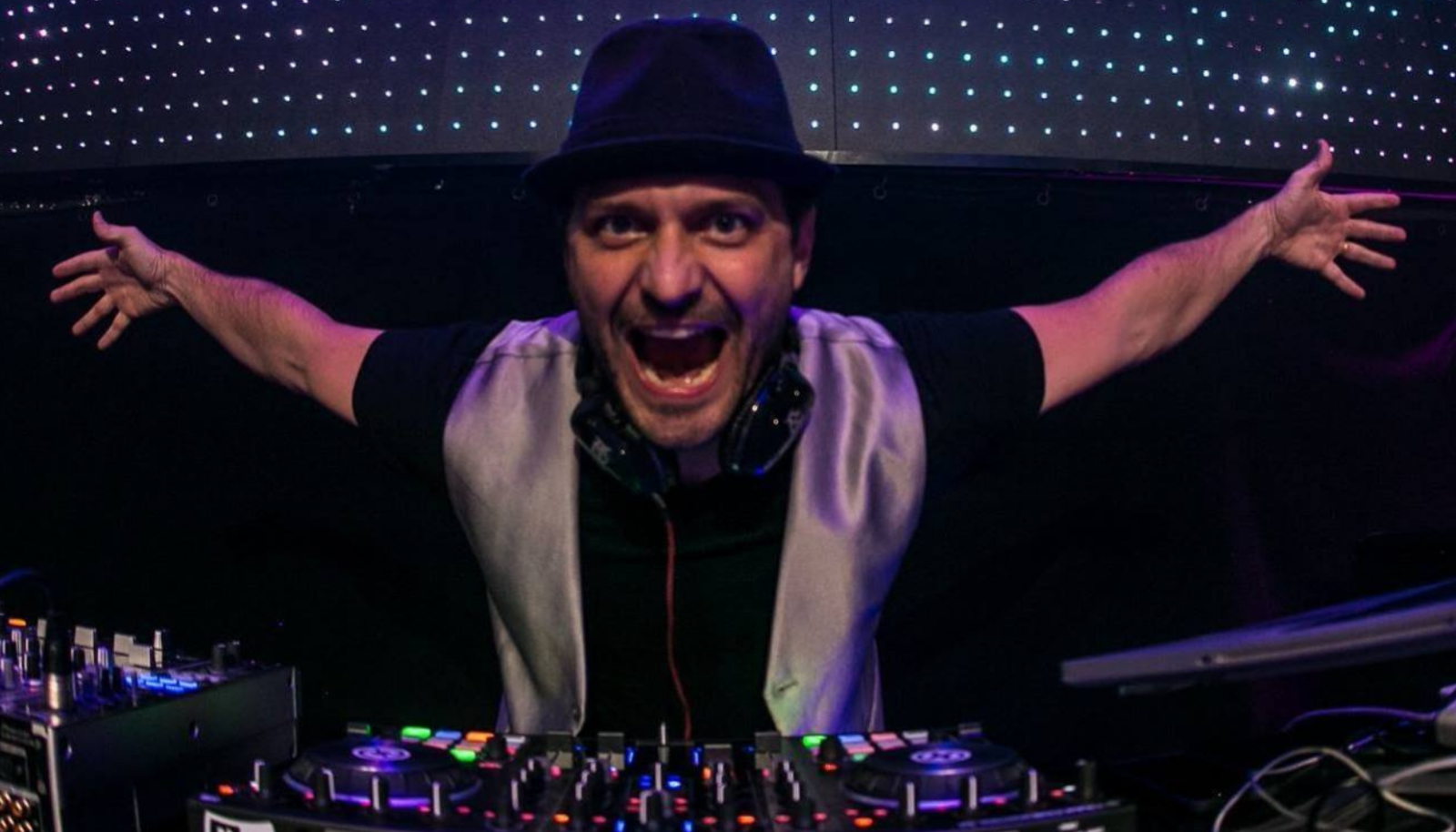 Justin Murta is an American DJ & musician and is best known for his live opening sets and MC work for many top artists specializing in EDM & Electronica music. He has collaborated and performed with celebrity music artists such as; Cee Lo Green, Armin Van Buuren and Chris Brown. He has performed in 34 countries and has toured internationally for over 12 years.

Justin began his musical journey as a violinist and has made music his focus since 1999, when he first began his recording career at Rainstorm Studios in Seattle.  In 2003, his HipHop group “the Rebelz,” rose to local fame after winning the Seattle Emerging Artist Award, were nominated for many of Seattle’ Mayor Achievement Awards and were featured on programs and publications including: NBC’s HipHop Nation and West Coast Performer Magazine. Their notoriety propelled them to create the “HipHop Handbook” series, in which he produced and toured for several years. 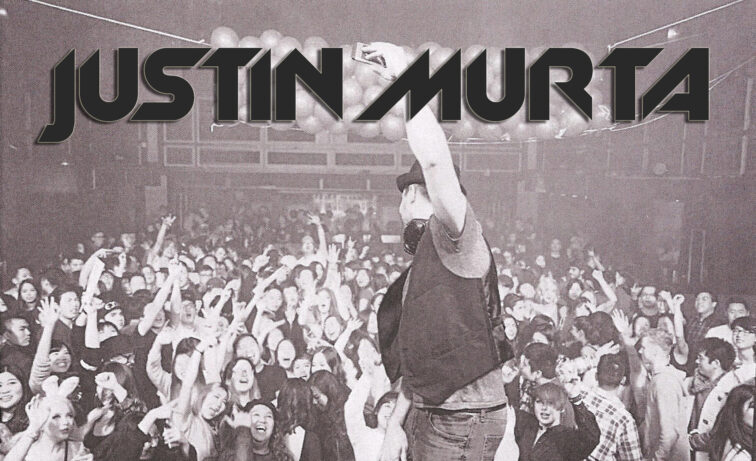 2009, while on tour, he was invited to work on a featured television show, HipHop Central. In Vietnam. His success there saw his ambassadorship for several major name brands including: Converse, Heineken and Smirnoff Vodka. His headlining shows packed stadiums and outdoor festivals across Indochina for nearly six years. In 2015, he returned to the United States to work on his personal music production and simultaneously found fortune in niche DJ scenes including K-Pop, Future Bass and Open Format Private Events.

Currently, he is a resident DJ for King 5 News in Seattle, The DJ Sessions on ITV and Silver Reef Casino. In 2020, he released his debut solo CD “Fairytale” which appeared in the US Top 100 in the Digital Radio Charts, US & World Top 5 Indy Radio Charts and is making plans to release a self-titled debut album in 2021. 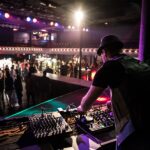 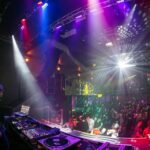 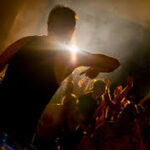 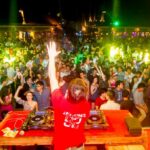 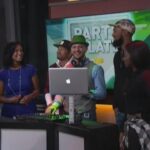 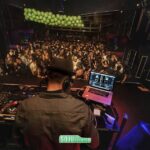 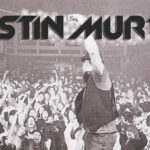 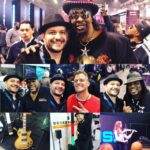 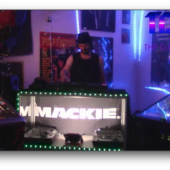 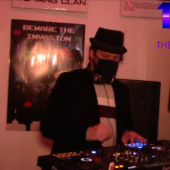 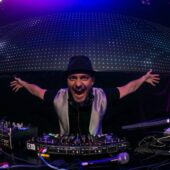 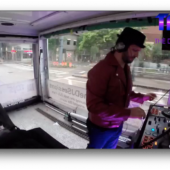 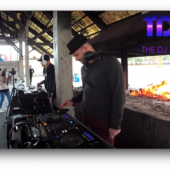 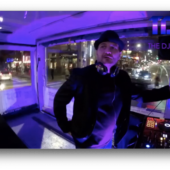 Alok Gets The Club Jumpin’ On New Bangin Remake Of Classic