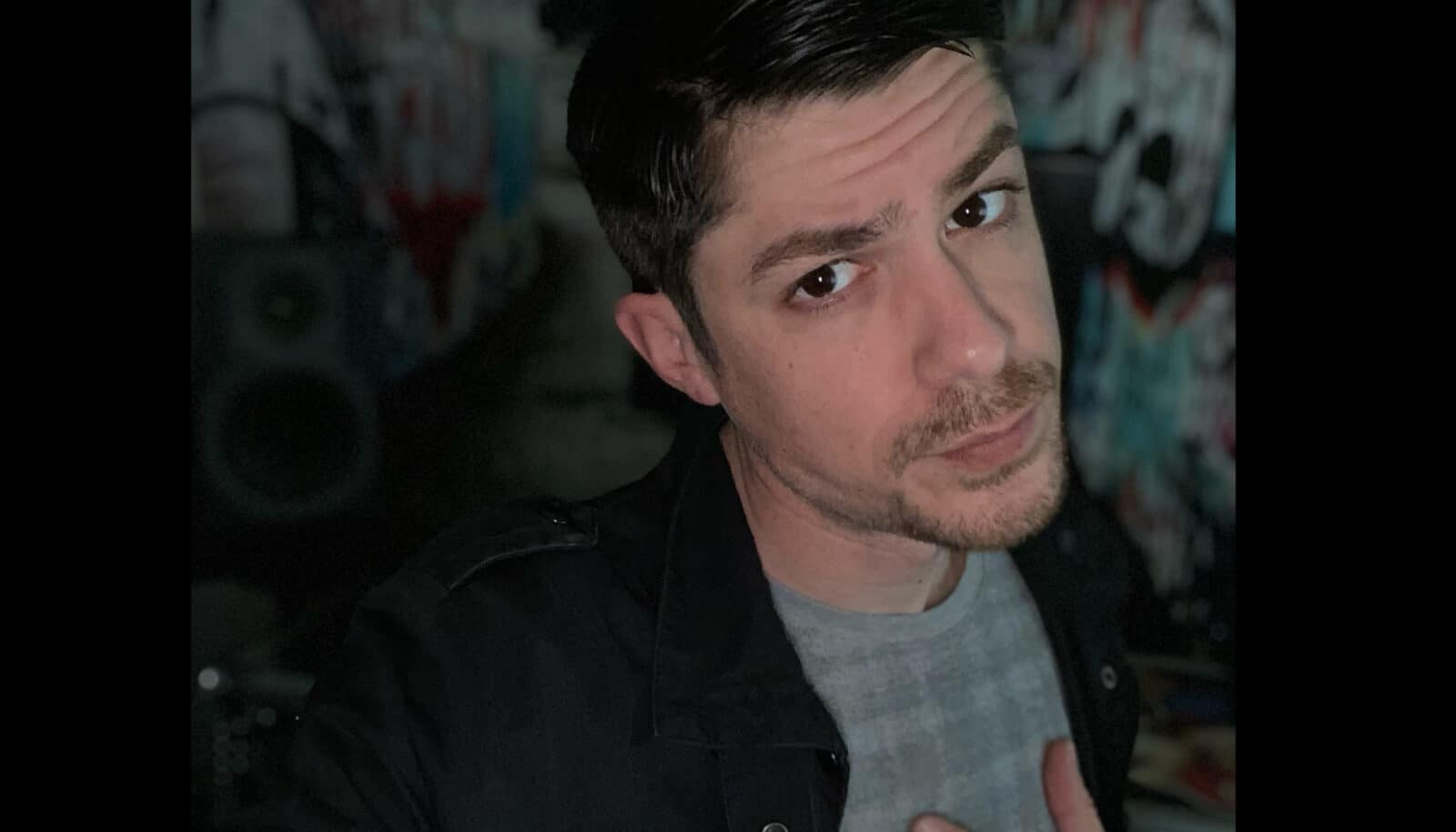 DJ Killian Kade – KILLKADE – seeks to reach the subconscious through the driving sounds of electronic frequencies and urban beats. Still reminiscing about the underground raves that took over the US in the late 90’s to early 2000’s, he strives to bring that vibe BACK. That gritty, DANCE YOUR ASS OFF till the early mornin’ vibe. 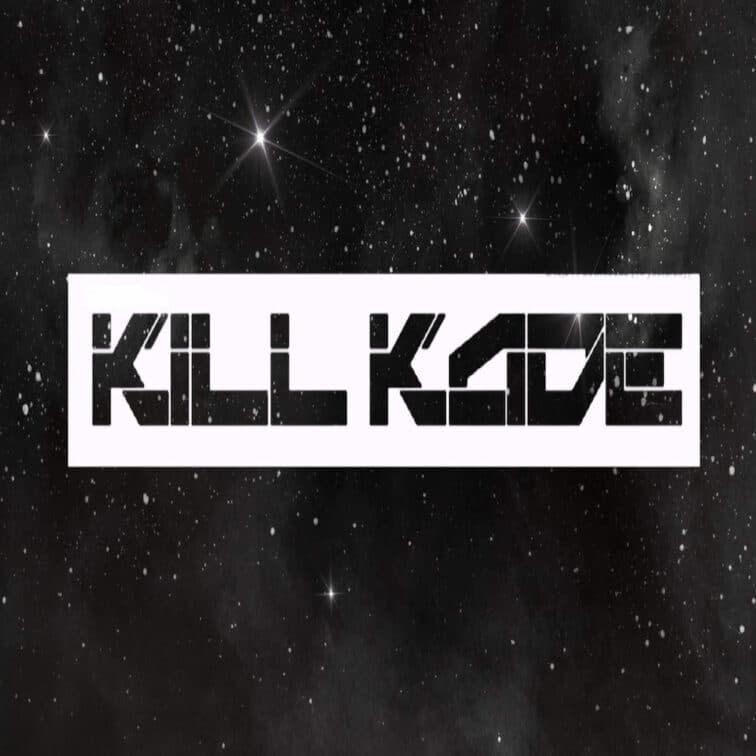 Never content with mediocrity, this Co-Founder of Rainbow City in PDX has held RESIDENT DJ STATUS with Club Ximaica (PDX), Grand Central Station (ABQ), and Rainbow City (PDX). Having over 20 years of experience – Killian has been dj’ing, promoting, and been part of the electronic community for decades.

Mixing multiple sub genres of Speed Garage, Breaks, House, Trap, Dubstep, Psy, and Drum n Bass – KILLKADE will take you on a ride filled with frequencies and big beats that will keep your feet popping and that body rockin’. Curating the best of what he enjoys – KILLKADE’s mixes show an energy and style that can only be described as straight BANGIN. 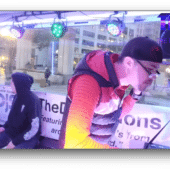