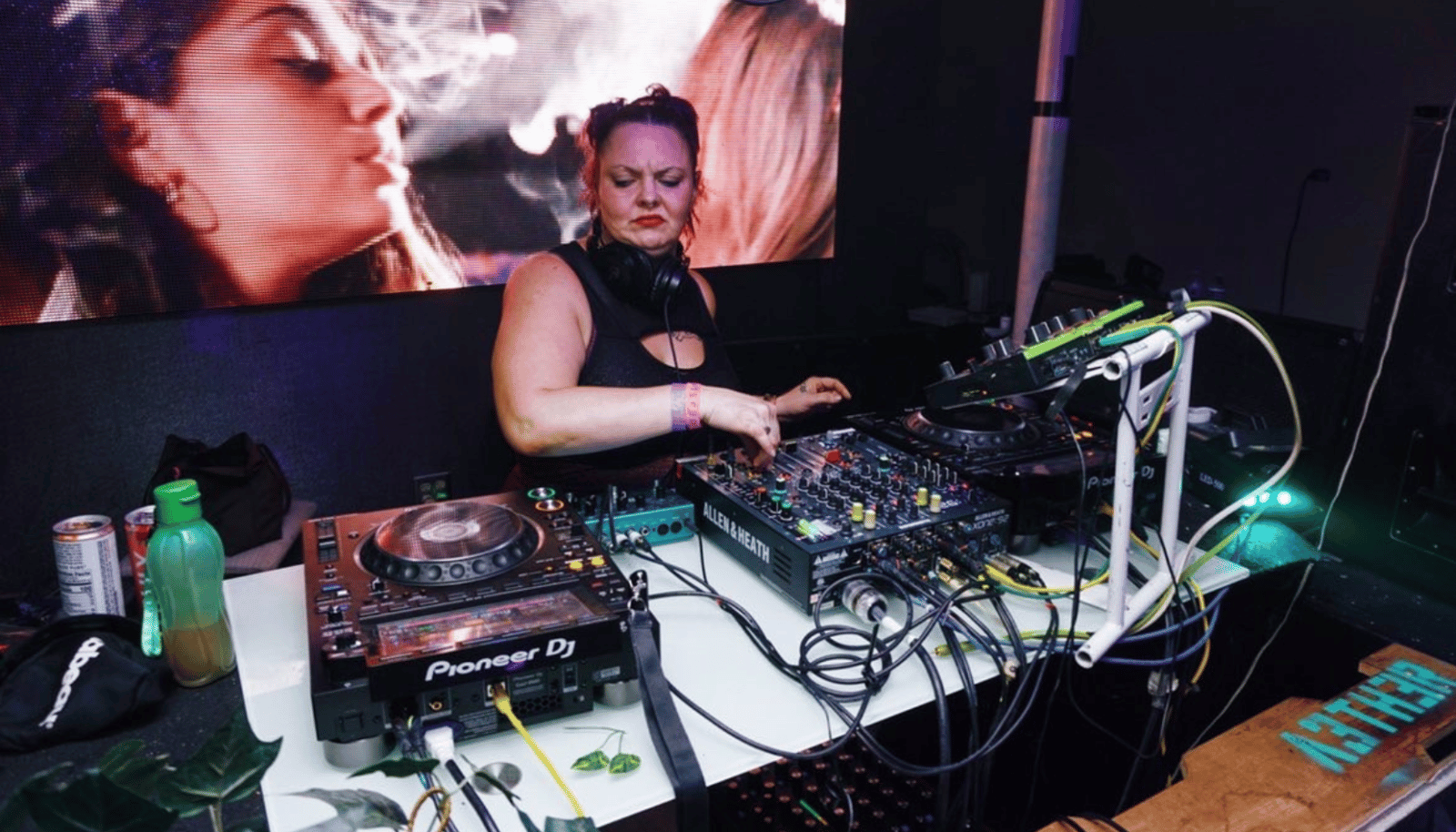 Jen Flora aka AthenaLuv’s passion for arts & music has been a lifelong pursuit & over the years her platform has slowly expanded with networking & the growth of her talents. With the sharing of her excitement for music riffs & splattered paint she hopes to inspire artists on a global scale to use their platforms for supporting & uplifting the community around her.

When AthenaLuv rocks the decks she spins an eclectic mix of techno, breakbeats, electro and progressive; her mixing technique has been said to be “impeccable” and as a selectah she’s precise & gets you moving & grooving to her sound! Athena throws down hard and has an old school vibe w/ a new school twist! 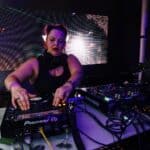 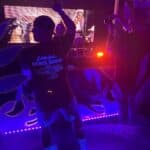 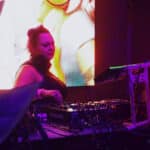 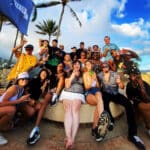 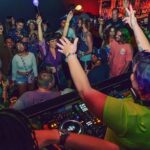 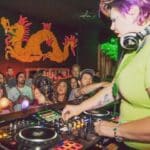 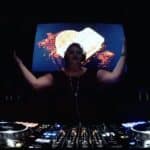 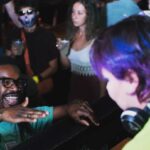 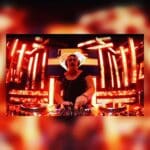 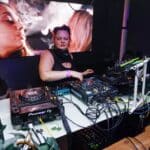 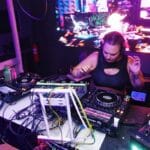 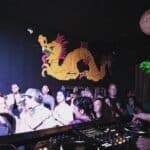 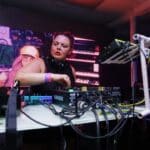 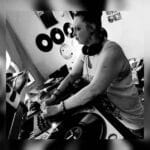 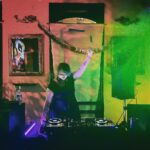 AthenaLuv started learing to DJ around 2004; her DJing really took off when she moved to Honolulu in December 2020 & she’s held a few residencies in Honolulu; 1 at iconic Dragon Upstairs & 1 at ‘the Walk-in’ (previously Downbeat) both in Chinatown. AthenaLuv has played a number of events & is active in the community (no matter what coast she’s on) & she feels called to non-Profit work & is part of an international ladies crew called Siren Project that raises money for different charities involving women’s issues; she has also partnered with an East Coast heavy hitting techno crew called Noisemaker Media; where she has released a few ‘Mothership’ Episodes that have gotten global recognition! AthenaLuv frequently gets down with the ‘Honolulu Shufflers Crew’ & claims their vibe is one of her favorite in Hawaii; once in a while you can catch her on the University of Hawaii’s KTUH 90.1 Renegade Radio w/ DJ Palms.

Athena has been direct support for Last Hero’s, K?D, Kendoll, deadmau5, SoundSexy, & MORE! Watch out for this ‘Techno Queen’ (the Honolulu Ravers coined her that due to her passion for Driving Techno) she is a powerhouse & her light frequency is a force not to be messed with!!!