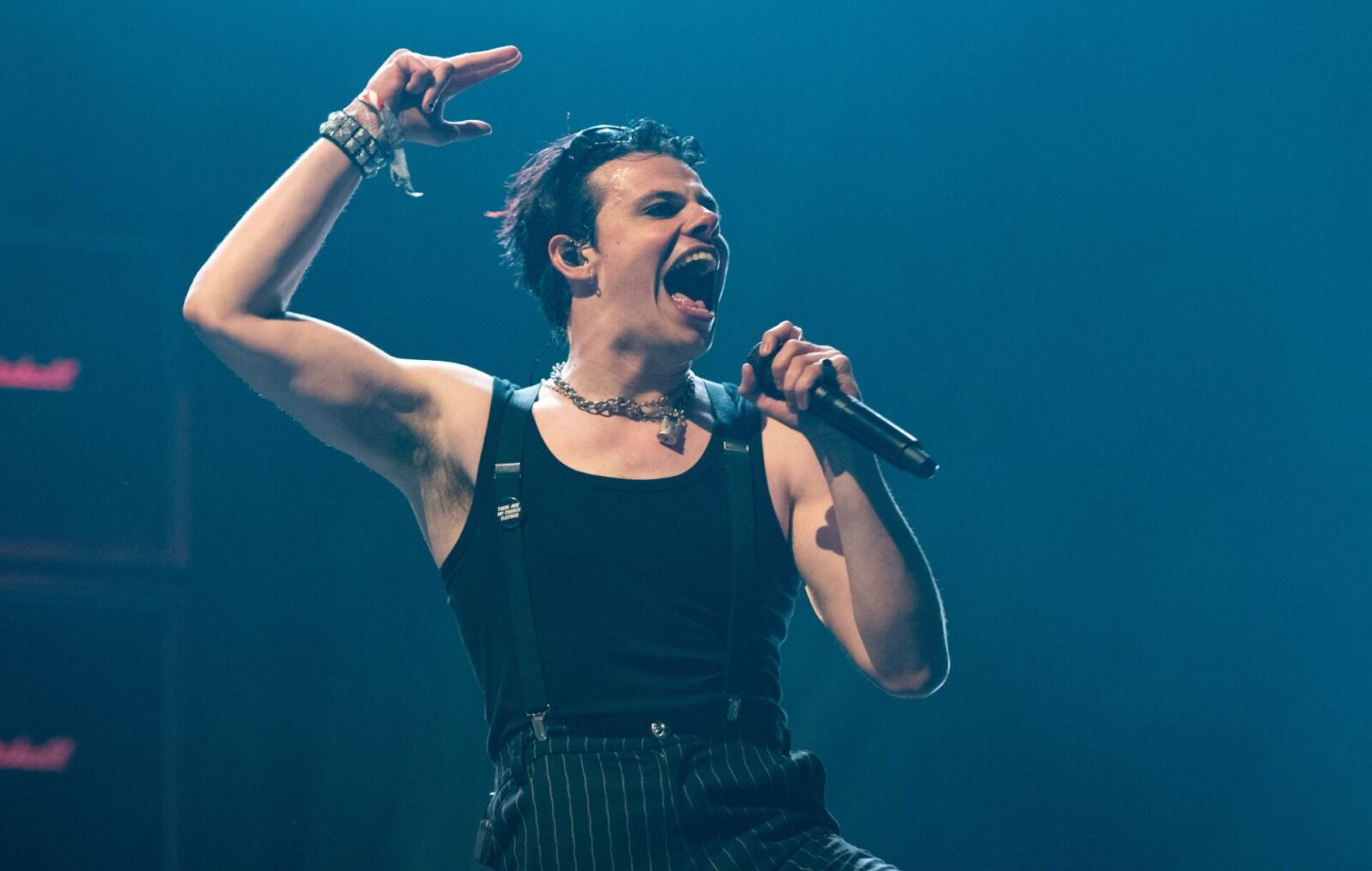 Yungblud has announced an exclusive livestream to showcase some “raw” versions of songs from his forthcoming album.

Posting the news on Twitter, Yungblud wrote: “imma do an exclusive livestream tonight to share some stripped back raw as fuck versions of brand new tracks from the album for the first time. chewn in at 6pm PT tonight!”

The Doncaster singer is set to release his self-titled new album on September 2 via Locomotion/Geffen, and it’s been previewed so far by the singles ‘Don’t Feel Like Feeling Sad Today’, ‘The Funeral’ and the Willow-assisted ‘Memories’.

Speaking to NME recently, Harrison said the album was simply titled ‘Yungblud’ as an act of self-empowerment. He explained: “The name Yungblud, as it’s gotten bigger, has been twisted relentlessly as every single person has had an opinion on who I am. This album is not a ‘woe is me’ rockstar story; it’s about me reclaiming my own name, and humanising the caricature that everybody else has made me into.”

The timing of the livestream means it will take place at 2am in the early hours of tomorrow morning (August 25) for UK fans – see full details below, and check out how to watch the livestream here.

imma do an exclusive livestream tonight to share some stripped back raw as fuck versions of brand new tracks from the album for the first time. chewn in at 6pm PT tonight! https://t.co/2rekmZxrf0 pic.twitter.com/rSefOtDi3m

Next February, Yungblud – AKA Dominic Harrison – will then hit the road in the UK for seven dates with support from Neck Deep. A short run of European headline dates will then follow.

The UK leg of the tour will begin in Cardiff on February 16 at the Motorpoint Arena, with shows in Birmingham, Manchester and more to follow.

On February 25, the tour will wrap up with his biggest headline show to date at the OVO Arena in Wembley, London.

Tickets for the tour go on sale next Thursday, August 25 at 9am BST. Get your tickets here and see the full list of UK dates below.

Throughout the tour, Yungblud will team up with the Show Support organisation, who offer mental health support for fans at the gigs.

A statement on the program says: “The aim is to provide a safe space for fans at shows, with access to qualified mental health professionals to help with any experiences related to panic attacks, anxiety, or other mental health related concerns. Fans will be able to access this support before, during and after the shows.”

The post Yungblud to play new songs in “stripped back” livestream appeared first on NME.