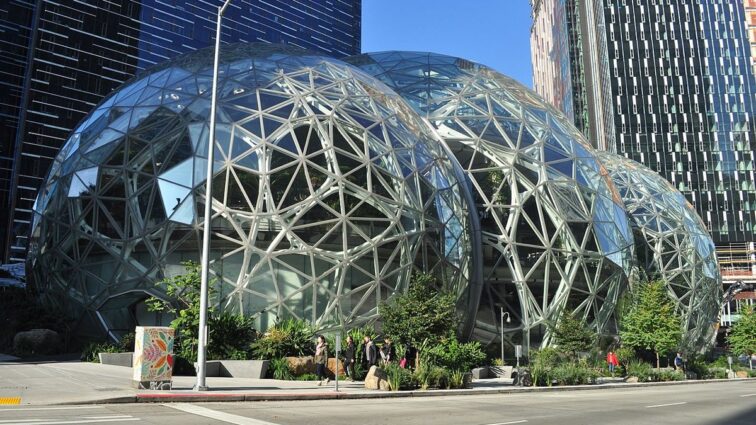 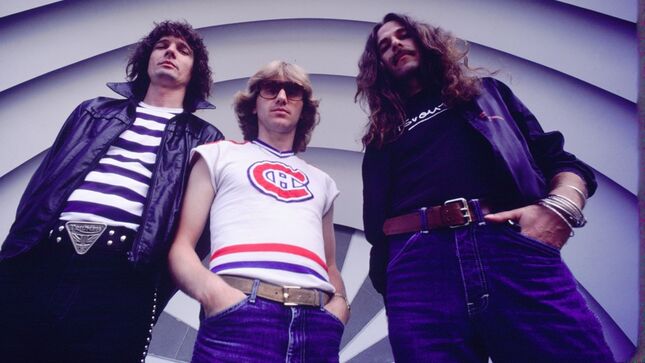 To celebrate the 40th Anniversary of Never Surrender, Triumph has announced a new limited edition reissue of their RIAA Gold certified and one of their most beloved releases. It features the songs “All the Way”, “A World Of Fantasy” and “Never Surrender.” There are five different color variants including Variant… 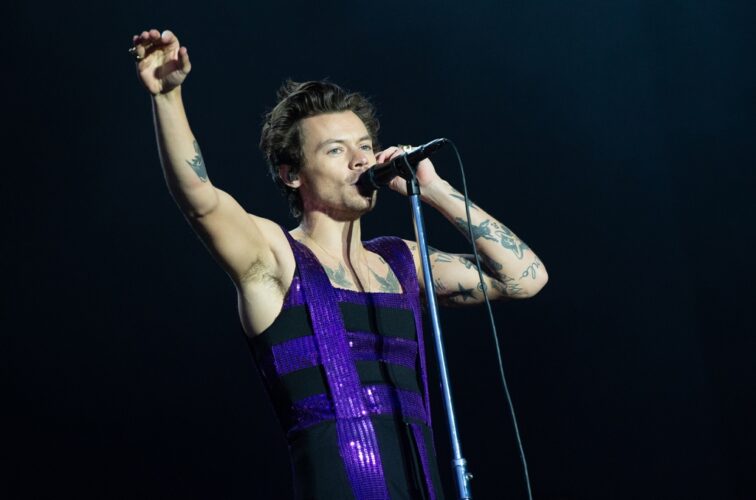 It’s 4 in the afternoon at the Kia Forum in Los Angeles, two-and-a-half hours before doors open for Harry Styles‘ Monday night show, one of the final 15 residency-style concerts the Grammy-winner is hosting at the iconic venue. But the atmosphere outside is hardly the calm before the storm. In […] 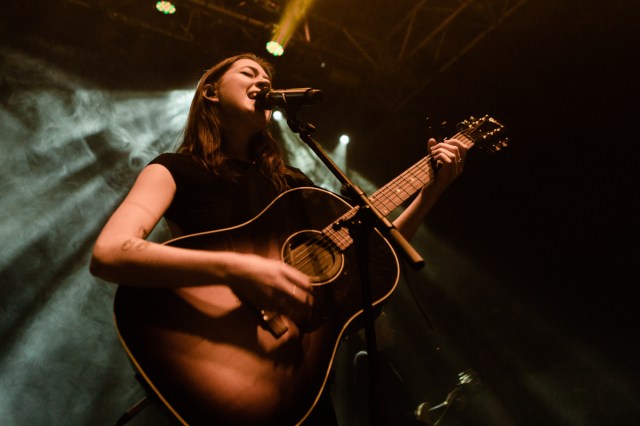 Philadelphia artist Lizzy McAlpine made her European debut in Dublin’s Button Factory on Monday the 14th of November with support on the night coming from long time collaborator Ben Kessler. Ben Kessler’s support slot was the perfect start to the evening as his style complements Lizzy’s style beautifully. Equipped with […] 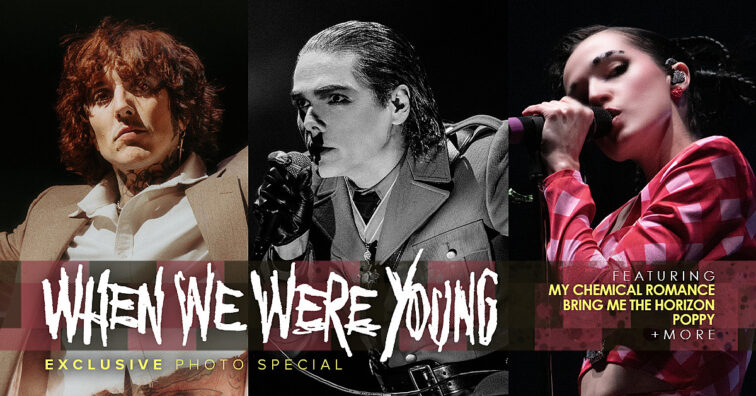 From fashion to music, AP is giving you the ultimate holiday gift guide in our Winter 2022 issue. Plus, see exclusive photos from When We Were Young Festival. 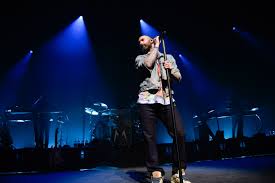 GRAMMY Award-winning multi-platinum powerhouse Maroon 5, have announced their UK/European headline and festival run for 2023. The European stretch, produced by Live Nation, kicks off on Tuesday 13th June at Lisbon’s Passeio Maritimo De Alges, before heading to Spain, Czech Republic, Denmark, Netherlands, Germany, and France, before wrapping up at […] 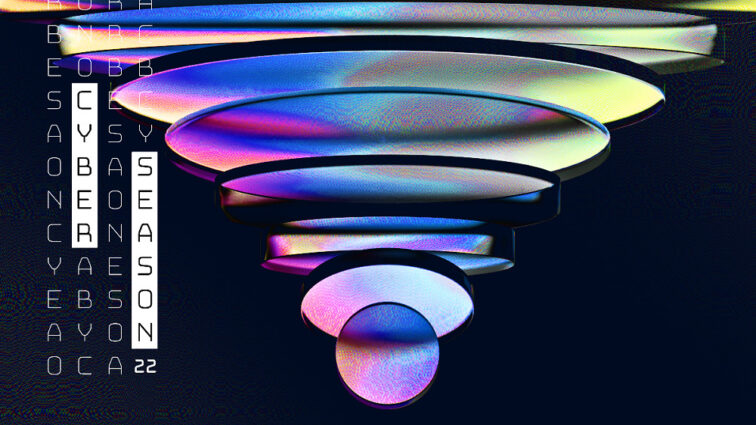 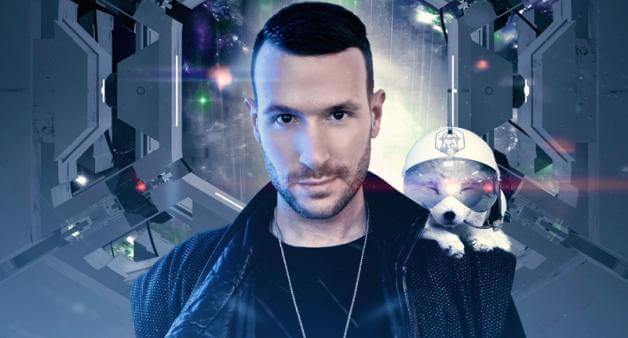 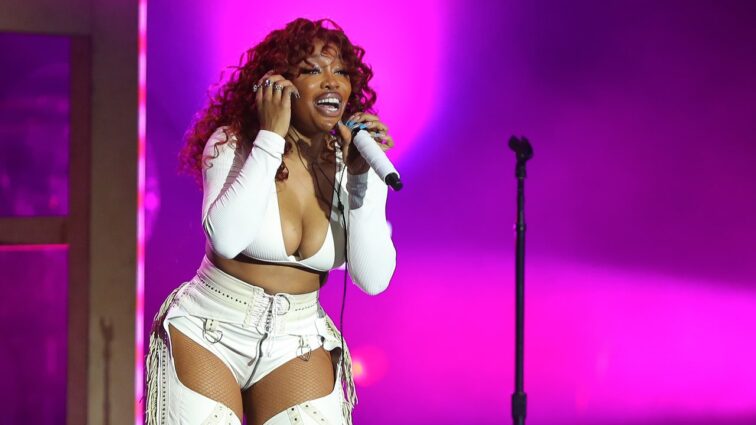 The Ctrl follow-up is apparently due next month, though SZA says she is “currently stressed” about the deadline

Malian singer and guitarist Vieux Farka Touré didn’t have to search far and wide for collaborators when he began planning an album of songs written by his renowned father, the late Ali Farka Touré. Vieux had recently attended a Khruangbin concert and was instantly struck by the Texasbred trio’s pancultural […]

Rich DietZ on the Virtual Sessions presented by The DJ Sessions ......

Amazon to Lay Off Thousands of Employees — Unclear if Amazon Music ......

How Do You Get to the Front of Stage for a Harry Styles Concert? These......