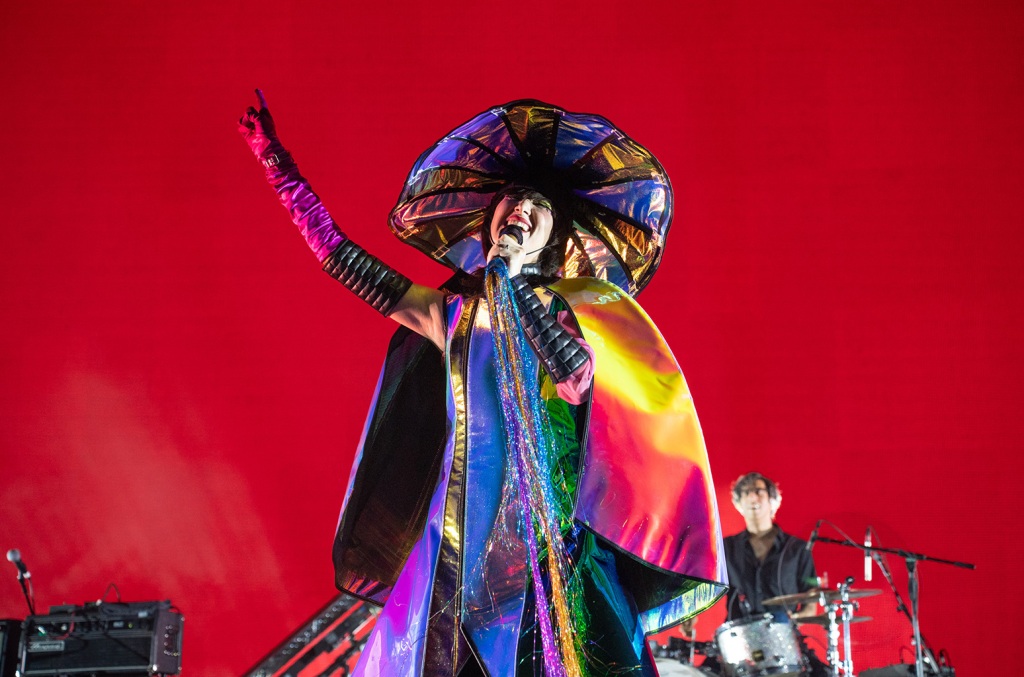 Goldenvoice is bringing back Just Like Heaven for its third year, celebrating the best alt rock and indie dance music of the millennium’s kinder, more hopelessly romantic decade.

Headlined by both the Yeah Yeah Yeahs and MGMT, who will be performing their debut 2007 record Oracular Spectacular in its entirety, the May 13 festival on the golden foothills of the Brookside grounds at the Rose Bowl in Pasadena is booked by Goldenvoice’s VP of Festival Talent Stacy Vee, the curator and force of nature behind the annual Stagecoach festival, as well as last year’s This Ain’t No Picnic and Palomino festivals.

Just Lke Heaven, Vee says, is a “one day celebration of the best of indie rock and electro rock,” with a deep lineup of artists that made pushed the sound and scope of contemporary music in a new cultural sphere, one that felt both familiar and uncomfortable, with moments of danger and ostentatiousness eventually winding their way back to something that felt universally approachable.

“Songs like MGMT’s ‘Kids’ and ‘Midnight City’ by M83 were the anthems for an entire generation,” Vee tells Billboard. “It was the music of many great artists that came up in the 2000s and are still releasing great music that is getting amazing reviews and are playing the biggest shows of their lives.”

That includes the Yeah Yeah Yeahs, the high-energy trio led by fearless frontwoman Karen O whose first album in nine years Cool It Down is on the short list of 2022’s best records and have already announced headlining slots at this year’s Boston Calling and Atlanta’s Shaky Knees festival.

“We’re headlining Just Like Heaven and cannot believe what a raaaaaaaad lineup it is this year!” the band tells Billboard in a statement. “An embarrassment of riches of bands! Not to mention we’ll be playing some deep cuts off of Fever To Tell to celebrate its 20th birthday! Don’t be square! Be there!”

Also on this year’s line up are the aforementioned French electronic group M83, recently reunited Baltimore indie band Future Islands and dance hit makers Hot Chip, whose 2022 album Freakout/Release was highlighted by Billboard in August. A full lineup is below.

The one-day event will also include a special performance from recently reunited NYC band The Walkmen and a live podcast recording of the acclaimed How Long Gone Podcast with hosts Chris Black and Jason Stewart, as well as sets by Cinespace DJ’s.