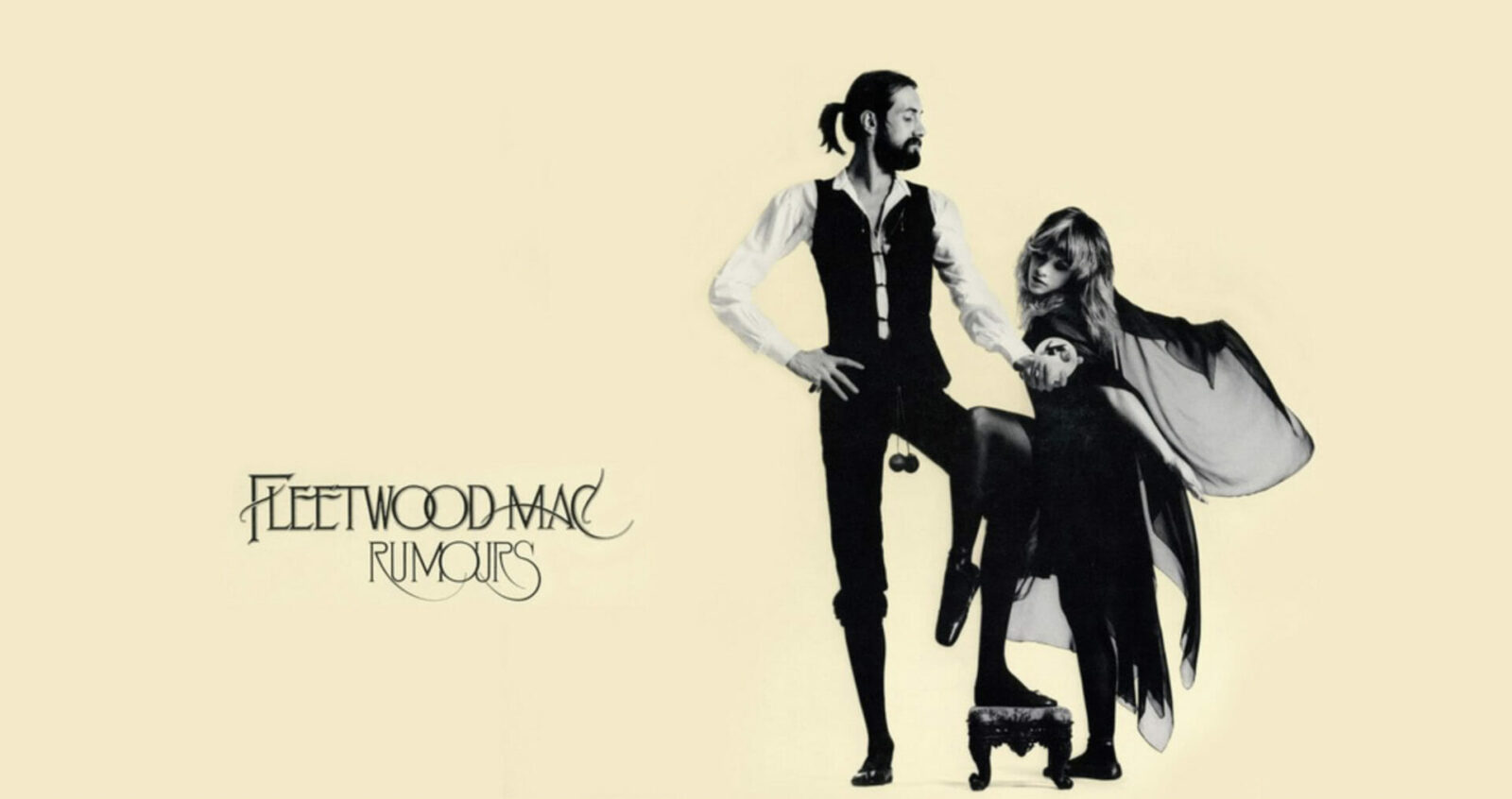 The iconic wooden balls featured on Fleetwood Mac’s seminal LP Rumours were sold via Julien’s Auctions in Beverly Hills for $128,000 this past weekend.

Rumours is famous for many reasons: Aside from its strong collection of soft rock classics and the circumstances of interpersonal romantic turmoil under which it was created, the record is also known for its album cover, which features Mick Fleetwood and Stevie Nicks, with a handful of a variety of props, one of the most prominent, aside from Nicks’ flowing dress and a stepstool, is a pair of wooden balls sported by Fleetwood himself.

Fleetwood’s wooden balls weren’t the only personal item of his to be sold in the auction. A crow top hat made by Nicks for him, along with his Rock & Roll Hall of Fame trophy, sold for $16,000 each. A few of Christine McVie’s keyboards and touring organs were also sold, along with a dress Thea Porter dress she wore to events in 1971, which went for $31,250 – another Rumours prop – the dress she wore on the back of the album’s cover sold for $56,250.

The auction sold off a multitude of Fleetwood Mac-related items: instruments, gear, stage attire and many other personal items owned by Fleetwood, Christine McVie and John McVie. A portion of the proceeds was donated to MusiCares.

The auction comes on the heels of Christine McVie’s death at 79. Since her passing, tributes from all around the music world have poured in. Nicks shared a handwritten note online, stating, “A few hours ago, I was told that my best friend in the whole world since the first day of 1975, had passed away…See you on the other side.” Fleetwood offered, “This is a day where my sweet friend Christine McVie has taken flight… and left us earthbound folks to listen with bated breath to the sounds of that ‘song bird’… reminding one and all that love is all around us to reach for and touch in this precious life that is gifted to us.”

See all list of sold items from the auction here.