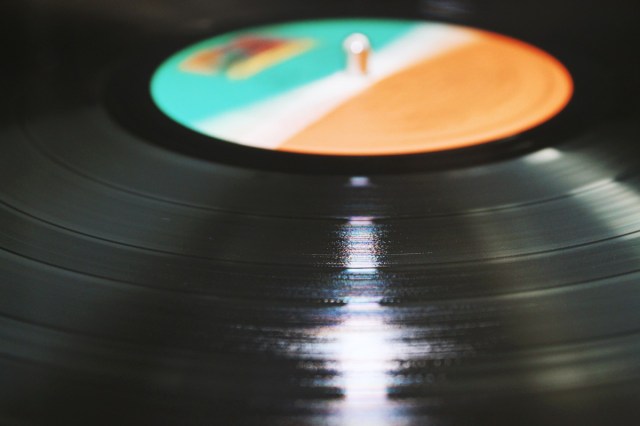 For anyone that thought that the ‘vinyl revolution’ had already peaked, think again.

According to MRC Data’s 2021 U.S. Midyear Report, vinyl sales more than doubled in the United States during the first six months of 2021, growing by 108.2% year-on-year, meaning that the physical album market has experienced its first period of growth in years.

In addition, for the first time (at the midway point of the year) since 1991, vinyl sales in the six month period outpaced CD album sales, with vinyl albums selling 19.2 million units, compared to 18.9 million CD units.

According to MRC, music consumption in the US saw a 8.6% decline in the first eight weeks of COVID-19 lockdowns, from mid-March to mid-May 2020, and the current resurgence is an indication that consumers are now returning to the record stores.

Including streaming, overall music consumption grew by 13.5% year-on-year during the first six months of 2021, thanks to a 15% increase in on-demand audio streaming – we have written previously about Spotify’s significant quarterly sales gains.

On a global basis, audio streaming has seen the most significant rise in countries including Japan, Poland and Turkey, which posted the highest year-over-year volume growth during the first two quarters.

At the same time, recent studies have indicated that despite the vinyl surge, there simply aren’t enough pressing plants to cope with demand, with no new plants of any significant size unveiled in the past decade, and artists facing long delays in getting their projects onto wax – an issue that has been exacerbated by the pandemic.

As one plant worker told SuperDeluxeEdition earlier this year, “COVID exacerbated what was already a problem. It’d take a long time to catch up, even if things are fine. It’d only take one of the major plants to have a problem to throw everything back into chaos, unless capacity is increased.”

In other words, long live vinyl… provided the infrastructure is there to keep producing it.