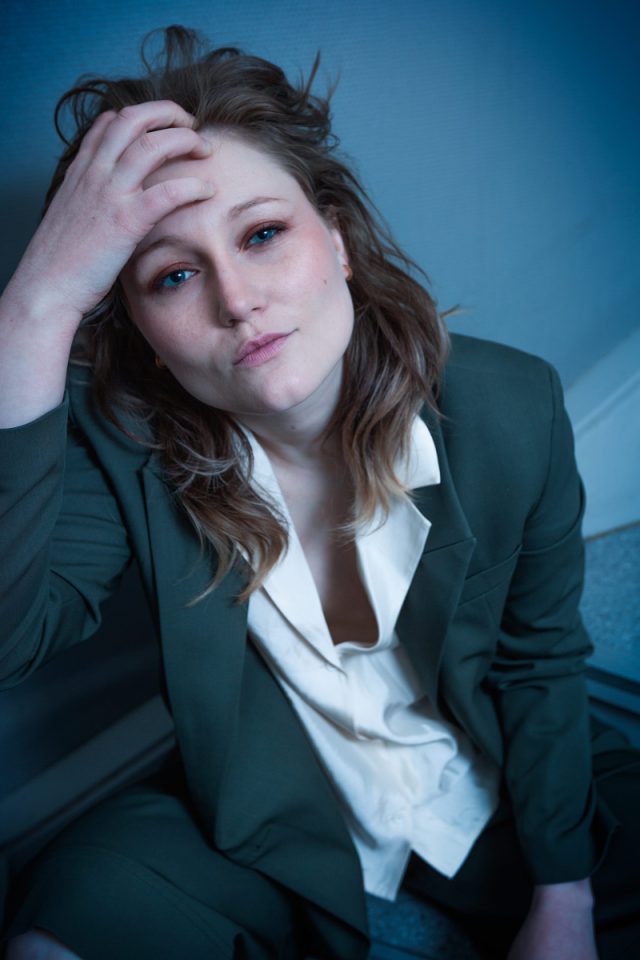 Norway’s Sløtface return today with the anxious pop rush of ‘Nose’, a song that delivers melodic invention and the kind of personal, relatable lyrics that have been a welcome hallmark of the band’s sound up to now. The band have also confirmed a title and release date for their new EP “Awake / Asleep” of February 24th via Propeller Recordings.

Haley Shea had the following to say about the new single and February’s EP:

“‘Nose’ is what I would call a pretty general “Sløtface anxiety” song, a recurring theme I always come back to. Nose is a conversation between me and a loved one where I’m trying to use imagery to describe what anxiety feels like to someone who doesn’t experience it, how even the smallest things can trigger it and send me into a thought spiral that feels impossible to stop. The choruses are then the replies of someone I love reminding me to breathe, a tactic which usually helps me calm my thoughts, when done in the right way, by my partner, family and loved ones.

​​​’Nose’ started when I visited Odd Martin at his studio in Bergen in March of 2022 to write some songs. It ended up being a super-productive couple of days where we wrote about 7 different demos on the first day alone, and then chose a couple to flesh out on the second day. “Nose” was the last song we tried out at the end of that second day.

The mix of the heavier, rhythmic, bass-focused verses and the big, layered, poppier choruses, all combined with saxophonist Aksel Rønning adding some extra spice, grit and depth to the whole track makes it one of our absolute favourites on the EP.”

The tick-tock of the drums and the gentle strummed guitar mixes with Shea’s honeyed vocals. The chorus comes in thick and heavy and sticks with you long after the track has finished. There’s a hint of the band’s explosive live show in this track, especially with Aksel Rønning’s blaring sax taking us to the end.

Check it out, here