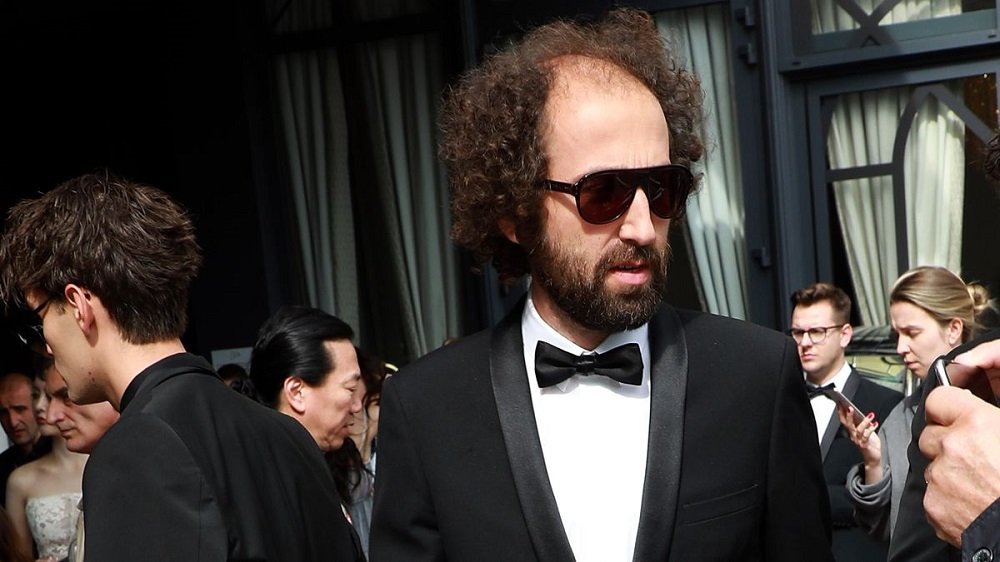 Daft Punk’s Thomas Bangalter will release his first solo album, ‘Mythologies’, which will feature an orchestral piece he wrote for a ballet of the same name. The album is set to arrive on April 7 via Erato/Warner Classics.

‘Mythologies’ is Bangalter’s first independent orchestral work, and was commissioned by choreographer Angelin Preljocaj. Featuring 23 tracks across 90 minutes, the piece was intended for ten dancers from the Opéra National de Bordeaux’s ballet company, ten others from Preljocaj’s own company, and the house’s resident orchestra. Disregarding stylistic conventions, it touches on everything from baroque music to American minimalism.

According to a press release, Bangalter’s score for Mythologies does not draw on his electronic and dance music background; in fact, Preljocaj reportedly approached him about the project just when Bangalter was eager to write a piece for a full orchestra.

The 90-minute composition draws on Bangalter’s love of Baroque music, with some “hints” of American minimalism.

The post Thomas Bangalter, one half of the legendary duo Daft Punk, is set to release a new solo album appeared first on Decoded Magazine.

A Look At Some Common DJ Scams with Brain S Redd and John Young on ......