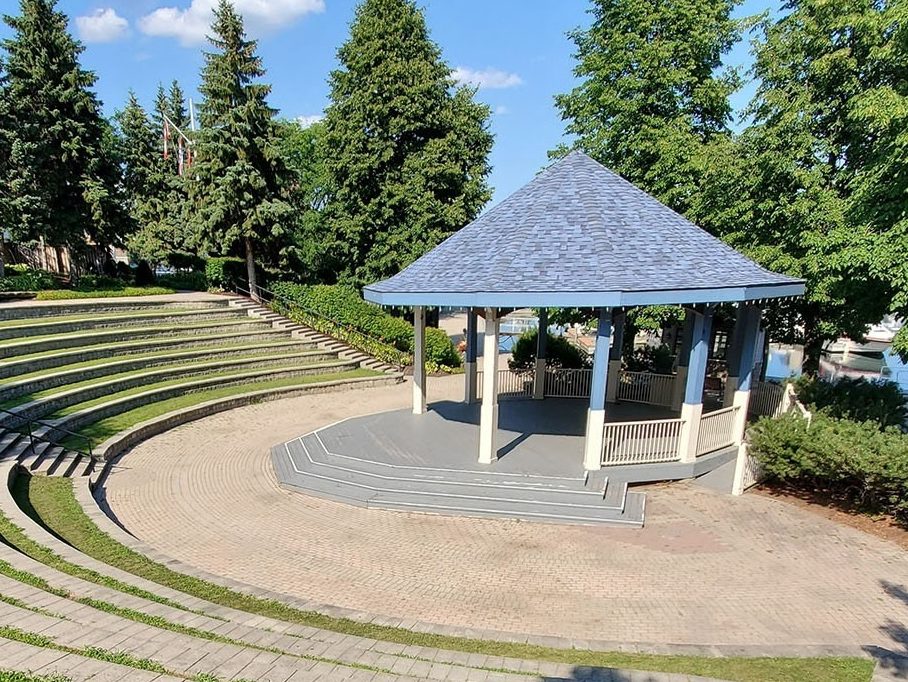 Last year we told you about a bold and brazen group of music lovers who decided to launch a folk festival in the midst of the COVID-19 pandemic. And I don’t mean last summer, when other festivals were starting to experiment with small gatherings. I mean in 2020, when people had just figured out how to livestream. The organizers of Prescott, ON’s Upper Canada Folk Festival – who include George Tierney, Ottawa Folklore Centre founder Arthur McGregor and all-round community-builder Graham Lindsay – staged the first event on Oct. 3, 2020 and sold just 100 tickets to comply with the health restrictions of the day. They also meticulously kept everyone at a distance from one another. Well now they’re back for year three already, and what a line-up they’ve put together! Today’s show features three-time Juno winner David Francey, blues veterans Suzie Vinnick and Rick Fines, the criminally under-rated Montreal trio Steel Rail, and the delightful Chelsea, QC-based singer-songwriter Chris McLean, among others. It takes place, as it has every year, in the Prescott Kinsmen Amphitheatre, which resembles a gazebo surrounded by a terraced lawn.  This year’s event even features craft beer and snacks from a nearby brewery.  Hats off to the organizers for putting together such a delightful-sounding event. I’d be there myself if I were a little closer to the action.

The post The Upper Canada Folk Festival is back today in Prescott, ON first appeared on Roots Music Canada.