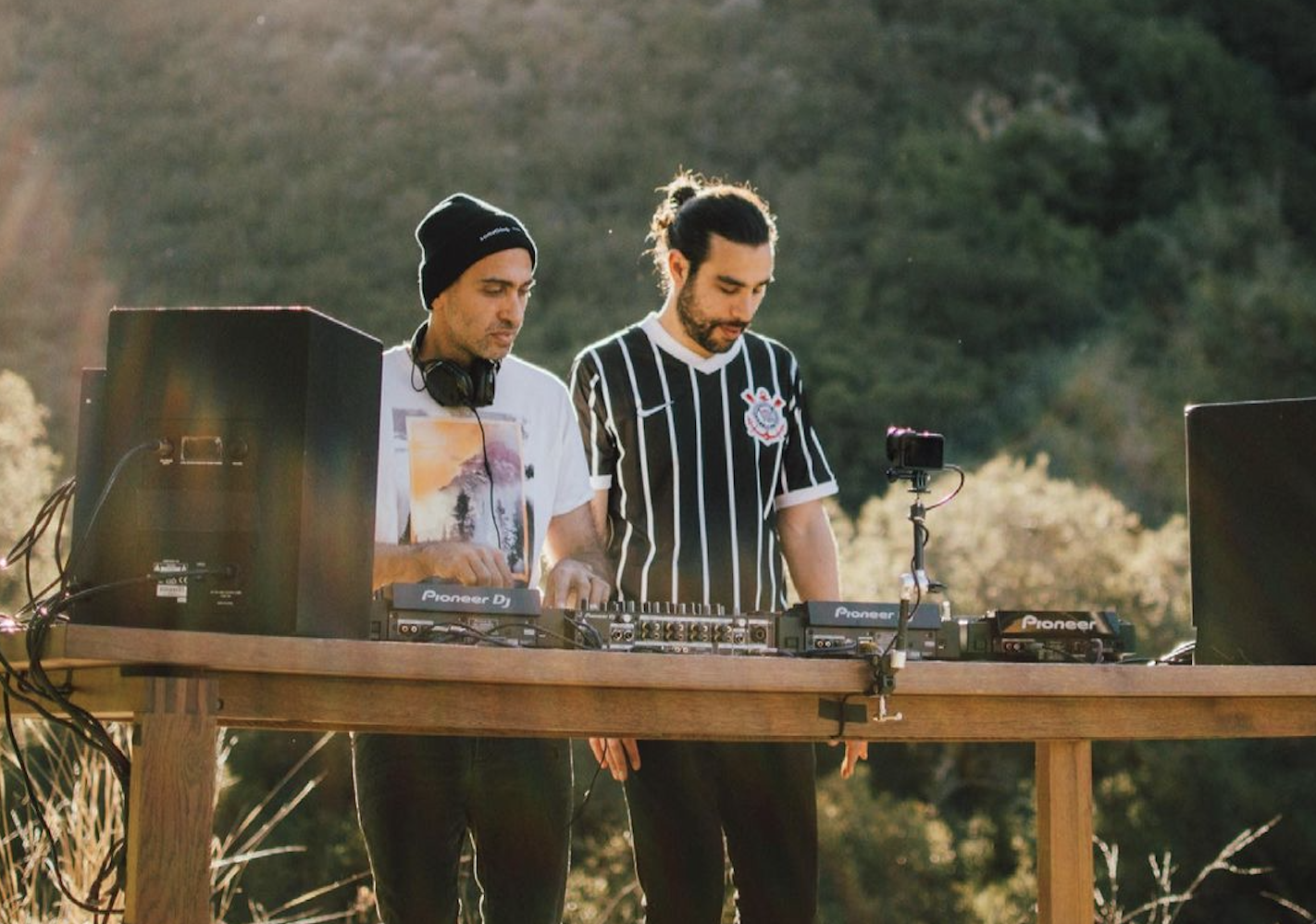 Exactly six months after Something, Everything and a handful of weeks removed from a pair of evenings at the Brooklyn Mirage with Lane 8, Sultan + Shepard have been called back to This Never Happened for more new music. Out of thin air on September 9, the duo reappeared on the label’s socials with the disclosure that they had delivered their second project of the year—a brand new EP titled, Break Your Fall.

Succeeding a body of work as masterful as this spring’s LP was set to be a tall order, but Sultan + Shepard deftly walk in the footsteps of Something, Everything with their latest delivery of new material. Bringing along HRRTZ and Liz Cass for the EP’s title number, the duo glides through three more emotively-charged diamonds of melodic house excellence that include “Daughters” from the Lane 8’s “Fall 2020 Mixtape,” “Sona” and finally “The Visitor.” The new EP brings us a total of four completed works from Sultan + Shepard on the This Never Happened since Kochi in early 2020.

Hear Break Your Fall in full below.

Barbie Launches Music Producer Doll to Empower Next Generation of ...

Barbie Launches Music Producer Doll to Empower Next Generation of ......