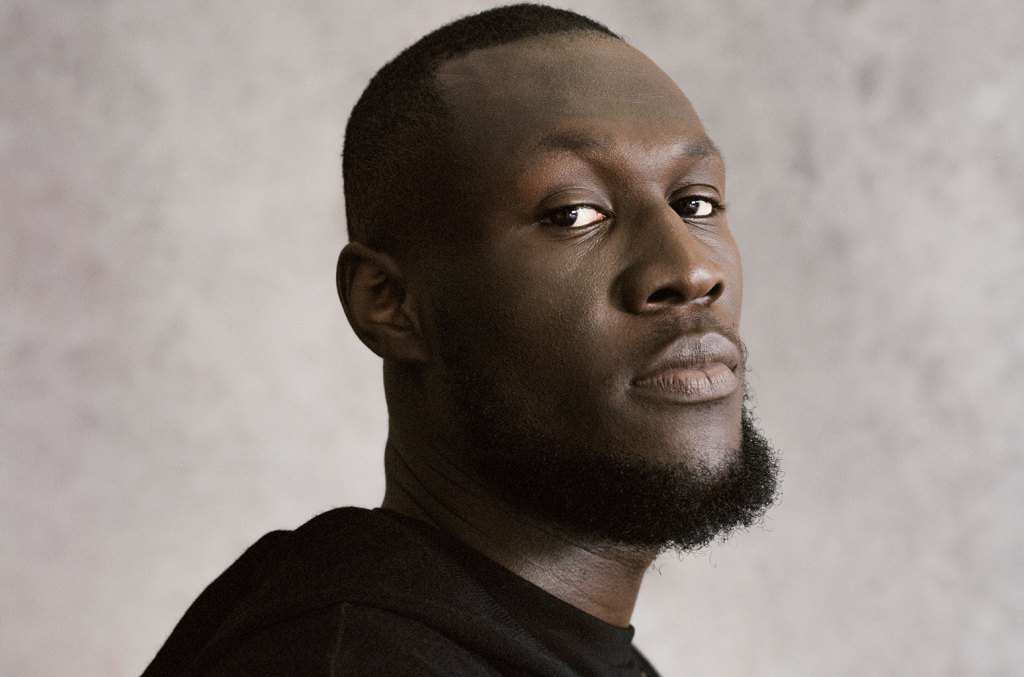 Stormzy scores his hattrick on the U.K. albums chart with This Is What I Mean (via 0207/Merky).

The Brit Award-winning grime star edges Cliff Richard’s Christmas With Cliff (EastWest/Rhino), to make it three-from-three — a streak that includes Stormzy’s 2017 debut Gang Signs & Prayer and its 2019 followup Heavy Is The Head.

This Is What I Mean completes a “nail-biting race,” according to the Official Charts Company, as the hip-hop LP summons a “last-minute surge” to beat Richard’s first Christmas-themed set in nearly two decades, since 2003’s Cliff At Christmas. Richard now boasts 47 top 10 albums chart appearances in his homeland, a result that includes seven leaders.

Cliff At Christmas is one of several holiday-themed records making their mark on the Official U.K. Albums Chard, published Dec. 2.

The Cure‘s ninth studio album Wish (Polydor/UMR) is back in the top 10 (at No. 9), off the back of a 30th anniversary reissue featuring 24 previously-unreleased tracks.

Following the death of Christine McVie on Nov. 30, at the age of 79, fans are finding comfort in Fleetwood Mac’s music. The band’s career retrospective 50 Years – Don’t Stop (Rhino) holds at No. 23, and their best-selling 1977 LP Rumours (Rhino/Warner Bros) climbs the chart, up 41-23, with a 43% week-on-week gain, the OCC reports.