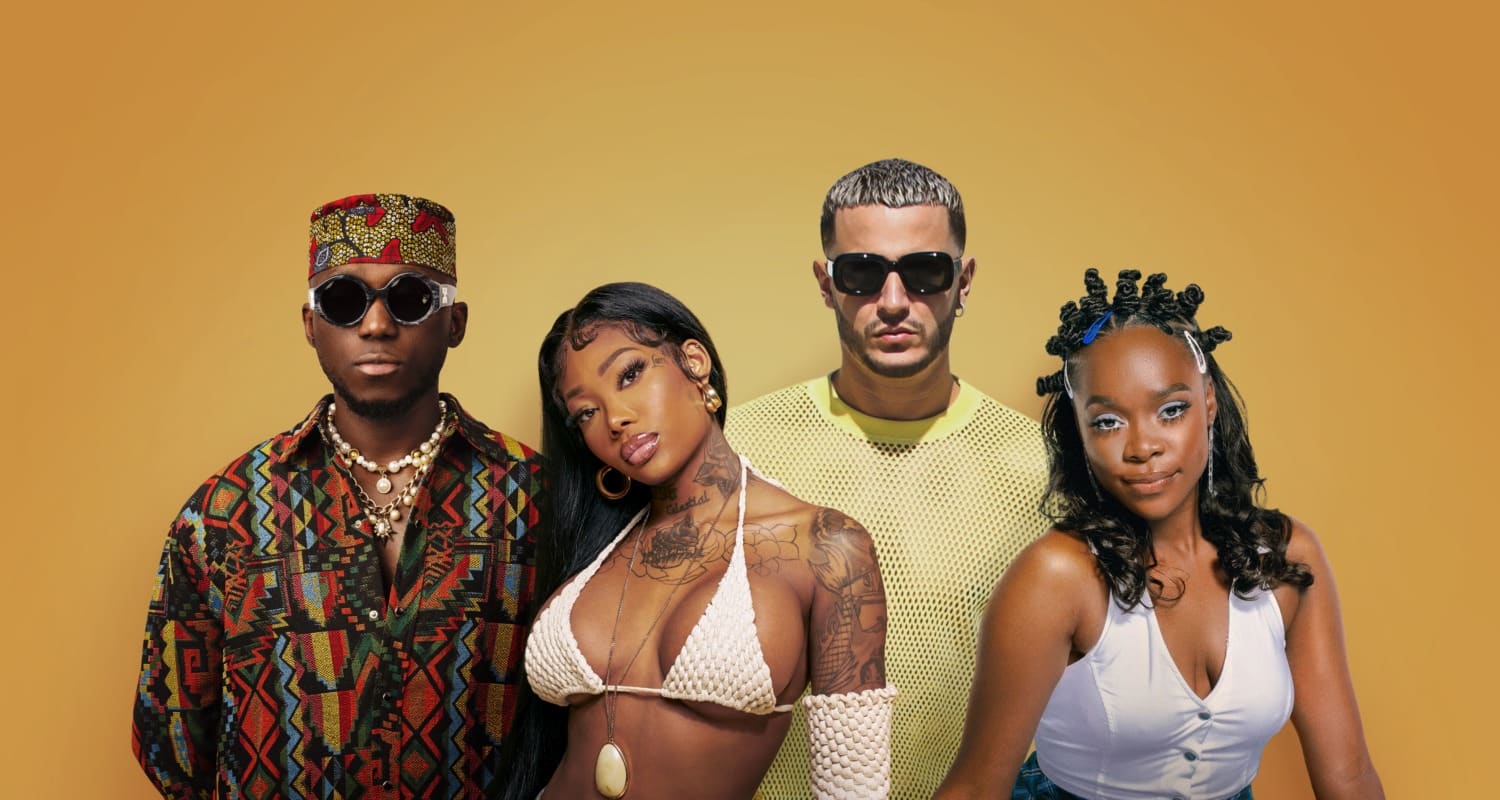 Skate culture values creativity, self-expression, and individuality. So do SPINALL, Summer Walker, DJ Snake, and Äyanna, whose single “Power (Remember Who You Are)” comes straight from the playbook of unlikely but able collaborations.

The occasion for their unexpected but impactful union comes courtesy of Flipper’s Skate Heist. The short film, to be released in the time leading up to the opening of Flipper’s Roller Boogie Palace in London, trails two masked devil-may-care skaters on their run to the roller skating rink. Listeners need not wait for the film’s formal release to get a sense of the action to come, though. The official music video for “Power” couples clips of the skaters’ escapades with lights-out appearances from SPINALL, Walker, Snake, and Äyanna. Capturing the spirit of roller skating culture with personality and verve, the visual largely takes place at Flipper’s Roller Boogie Palace, a time-honored haven for roller skaters and fellow fun seekers with roots in Los Angeles. The family-owned roller rink was first founded in 1979 by Ian “Flipper” Ross. Now, in 2022, the legendary rink is back thanks to the partnership of Liberty Ross, Kevin Wall, and Usher. Their efforts have since yielded the introduction not only of a seasonal roller skating experience at The Rink at Rockefeller Center in New York, but also a flagship location in London, soon to open.

The post SPINALL, Summer Walker, DJ Snake, and Äyanna star in climactic ‘Power (Remember Who You Are)’ visual appeared first on Dancing Astronaut.