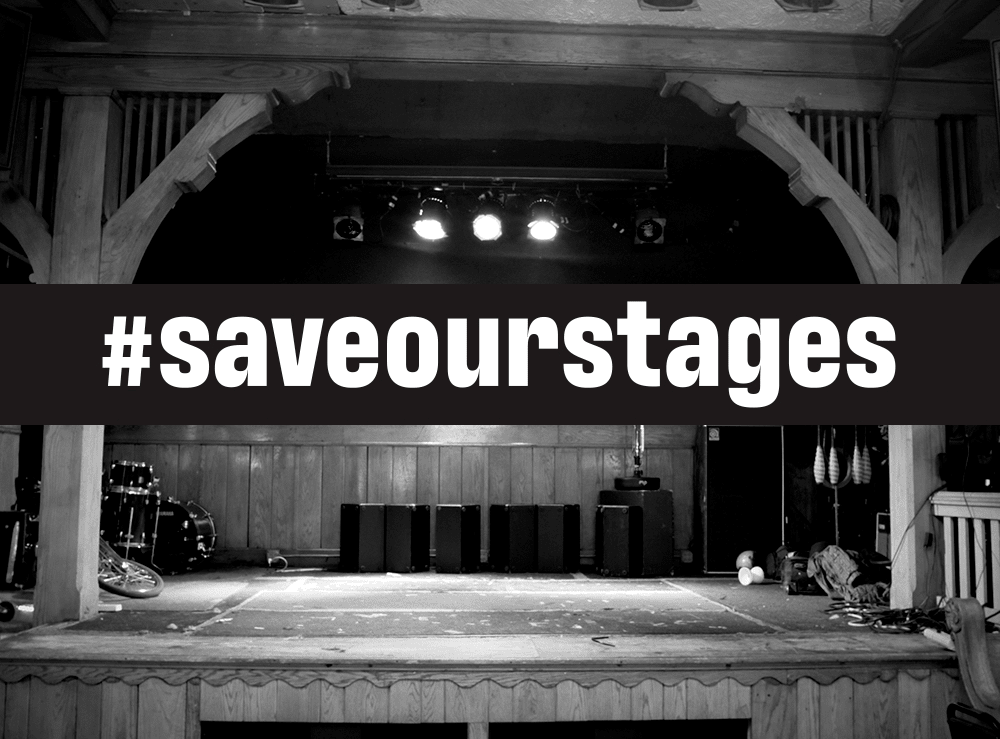 Save Our Stages will launch a new “One Year Dark” marquee social media campaign in recognition of one year being shuttered down due to COVID-19.

Independent venues across the United States including Another Planet Entertainment venues in the SF Bay Area will be using “One Year Dark” and “No Shows Since 3/13/20,” as slogans for the newly announced Save Our Stages, “One Year Dark” marquee campaign. The newly announced campaign is being launched as a result of the one-year mark since the live music industry was brought to a screeching halt. The campaign will take place on Saturday, March 13 (one year exactly since venues began to close down), and will be an aligned social media campaign that will reflect the rather depressing anniversary. Participating music venues in the Bay Area will include The Bill Graham Civic Auditorium and the Fox Theater, amongst many others.

Music venues and other performing arts theatres were some of the hardest-hit establishments since the pandemic first began and will be the last group of businesses allowed to re-open due to various government regulations. Ultimately, the music industry had the highest risk factor for failure (three to four times higher than the average small business). Save Our Stages’ newly announced campaign will help restore the economies of various venues and theatres and will also help bring jobs back to the employees that lost them.

The live events and entertainment industry helps contribute over $877 billion into the economy and is 4.% of the countries GDP. Save Our Stages is looking to bring this awareness back with their newly announced “One Year Dark” campaign.

The post Save Our Stages To Launch “One Year Dark” Marquee Campaign March 13 appeared first on EDM Maniac.