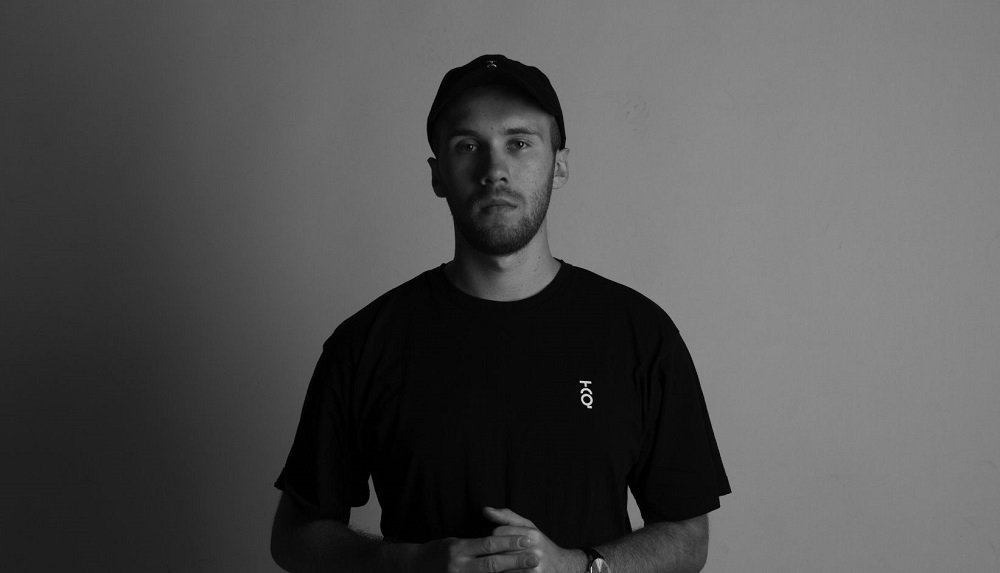 Fresh off an official remix of Tokyo Prose’s ‘Lift You Up’, rising producer Satl anticipates his upcoming album, ‘Gloom’ with a transcendent new single ‘Standing By (feat. SAÍGO)’.

Since pioneering the fresh wave of modern D&B, widely praised producer Satl has evolved sonically with his own uniquely dark electronic sound that draws from UK Bass Music, Techno, and beyond, as he summarises “I never wanted to be boxed into one style/genre, but I think I just wasn’t brave enough as an artist to really push the agenda forward until now.”

So passionate about his sound that he often drops dozens of tracks a month, the young producer has channelled over a decade of production experience into releases on labels such as Artificial Intelligence’s Integral, and Lenzman’s tastemaker The North Quarter, who has worked closely with Satl and continues to champion him through his recent single and upcoming album.

Poland-born and based, Satl’s masterful blend of energy and soul has landed support from the likes of René LaVice on BBC Radio 1, Goldie, Fabio, dBridge, Doc Scott and more. His live DJ sets, refined and toiled over tirelessly, have seen him perform across the world from London’s infamous fabric club as well as Motion in Bristol, Paradiso in Amsterdam whilst also playing festival slots at Rampage, We Are Electric, Let It Roll, Sun and Bass, plus performances in Hong Kong and Sydney.

Releases such as Everything Anything have amassed over 1M Spotify streams, extensive backing from BBC Radio 1, and his collaborations with the likes of DRS, Artificial Intelligence, and Linda Diaz have put Satl firmly on the map as one to watch.

Satl – ‘Standing By (feat. SAÍGO)’ is out now via The North Quarter.