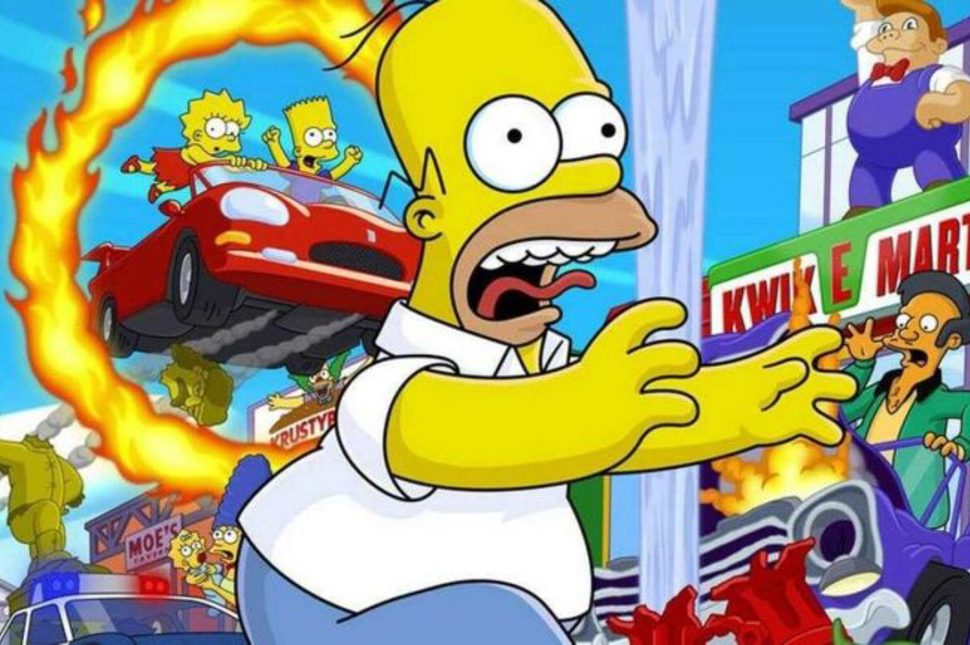 Apparently, the soundtrack to the beloved The Simpsons video game, Hit & Run was added to streaming services last year. However, Disney never made a mention of it, so many fans are only discovering it now. Listen on Spotify and Apple Music below.

The 2003 video game was a critical and commercial success, with many millennials pleading to Nintendo, Sony and Microsoft to remaster the iconic game on current gaming platforms. Will fans finally get their wish this year, the 20th anniversary of the original release?

The 54-track album runs for about two-and-a-half hours and features each character’s musical cues, as well as music that played throughout the game. Fans can re-listen to Petty Theft Homer, Detention Deficit Disorder, Monkey See Monkey D’oh and many more songs.


A few weeks ago, the longtime music editor for The Simpsons, Chris Ledesma, passed away. He was 64.

A Simpsons episode in a post-credits tribute announced news of Ledesma’s death. The show dedicated the episode to the music editor, honouring him as ‘the man behind the music’.

The Simpsons family was shown sitting down as Bart, Maggie and Lisa played instruments, and a cartoon version of Ledesma was shown holding a conductor’s baton with a title card that read, “In loving memory of Chris Ledesma.”

Ledesma originally joined the show in 1989 and worked on over 700 episodes in his time there. Last year he posted about the “significant milestone”, hashtagging ‘grateful’ and ‘blessed’.

He also wrote a personal blog, discussing his role as music editor for The Simpsons and the “highs and lows” of his career. His last entry was from 2020.

Last year, Shotkickers, a music venue inspired by The Simpsons, opened in Melbourne and is the latest project from musicians Christopher Windley and Mathias Northway.

Formerly known as Swamplands Bar/Tago Mago, which opened in 2010 and hosted Spencer P Jones, Kim Salmon and more, the 200-cap space has been overhauled and now includes a larger stage, new band room, booth seating throughout the venue and a kitchen menu helmed by Get Out Of Here Burger.

Its name reinforces the duo’s desire to “breathe fresh life into the venue and make it their own”.

“Shotkickers is a band venue Marge visits where the men are super rowdy yet super gentlemanly, and it seemed like a great mantra,” Windley said. “I also love Simpsons shitposting, so hopefully, I can claim to own the biggest Simpsons meme in town.”