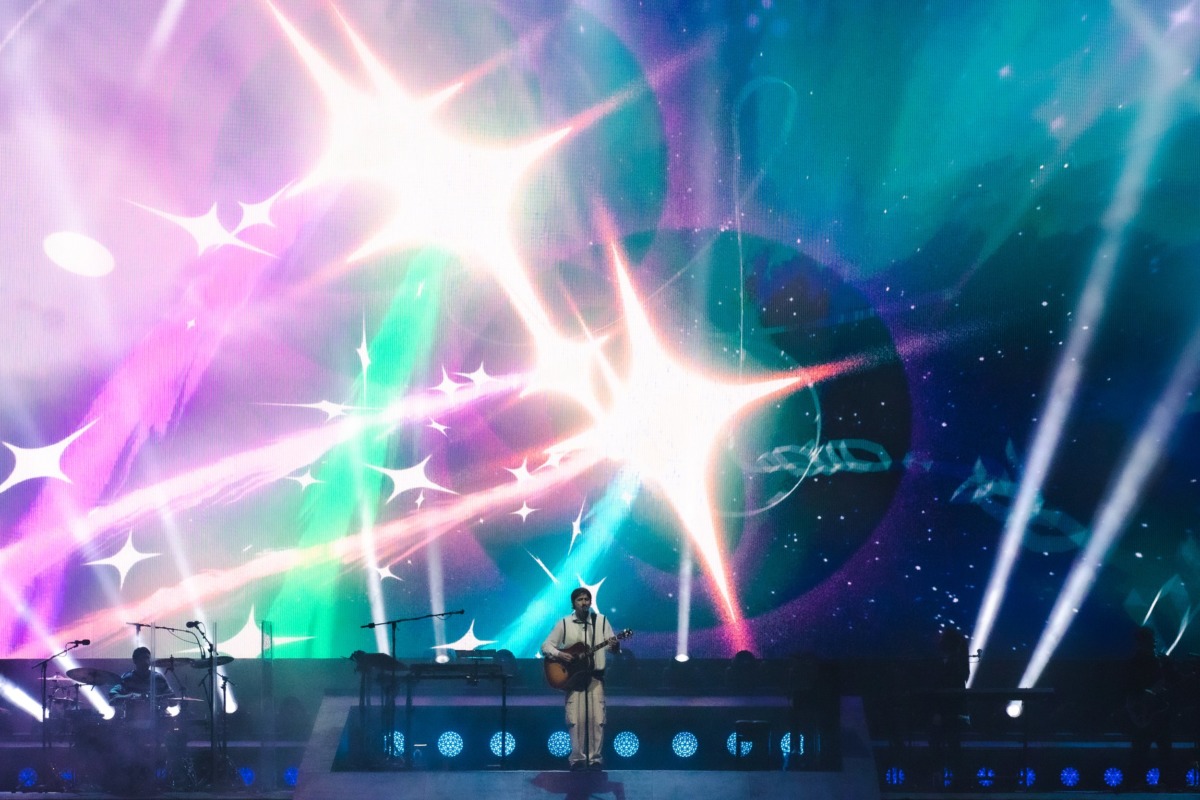 Porter Robinson made the decision not to host a stream for Second Sky this past October. And after both Victor Visits and DerekD2 saved everyone per usual with full set uploads on their respective YouTube channels, two sets from the festival’s 2022 edition were unexpectedly streamed in high quality via SiriusXM.

While it’s currently unclear if any other sets will be shared in the near future, both Porter Robinson’s debut of Nurture (Together) live—a full band iteration of his album live show—as well as the first-ever back-to-back between Virtual Self and G Jones are now available to relive. The near two-hour Nurture (Together) live set includes new renditions of music from Nurture and Worlds, his own unreleased cover of “Clarity,” a live version of “Everything Goes On,” and more. And as for the back-to-back, the two seamlessly blended music from each project—even including a handful of IDs like “God Rays“—while perfectly designed split visuals displayed behind them. Travel back to Halloween weekend with both sets below.