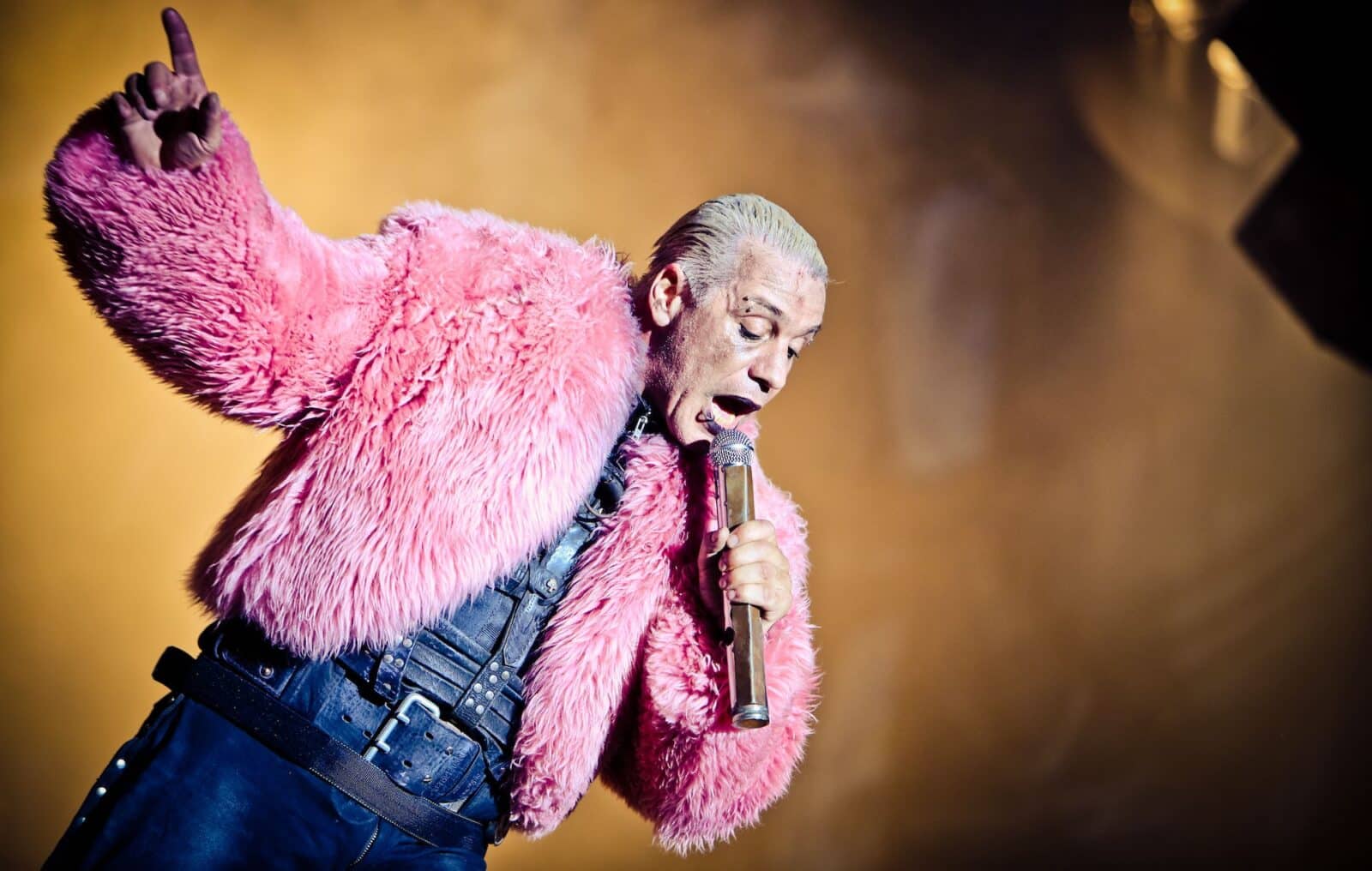 Earlier this month, the German metallers announced plans for a European stadium tour next year. The band will hit the road on May 22, 2023 kicking off at Vingio Parkas in Lithuania before moving on to dates in Germany, Spain, Holland and France. They will wrap up their mammoth jaunt at the King Baudouin Stadium in Belgium on August 4.

Ahead of the tour, the band have ensured that tickets won’t be sold at inflated prices, with Louder reporting that the city of Hamburg have actioned a restraining order against any tickets being sold for the tour on Viagogo.

“Buyers often do not realise that they are not buying their tickets from the organiser but on the secondary ticket market,” lawyer Sebastian Ott said in a statement.

“The legislature has recognised this deficiency and acted. We are pleased that the district court of Hamburg shares our opinion and consistently prohibits violations of the new law.”

Instead, fans will only be able to buy tickets via the Eventim platform, with full names needing to be displayed on tickets, and ID required to enter the gigs.

Last month, it was revealed in a new investigation that the majority of tickets sold on Viagogo are passed on by only three traders.

ITV News and the campaign group FanFair Alliance worked together over a period of three months to find that tickets on the resale site were being sold by three traders, meaning that fewer than 10 per cent of tickets were being sold by ordinary consumers.

174 festivals and outdoor events were looked at during the investigation period, totalling 11,000 tickets. Of those, just over two-thirds were being sold by three traders with a combined face value of approximately £730,000. The total they were attempting to sell them for, however, was much higher at an estimated £1.7million.

Rammstein’s eighth album, ‘Zeit’, was released earlier this year. In a four-star review of their latest record, NME wrote: “‘Zeit’ might be a more reflective album than previous Rammstein records, but it’s still an energetic, swaggering beast. Nearly 30 years into their career, the band remain as ambitious and as fiery as ever with their nightmarish, industrial rock sounding as daring as ever.”