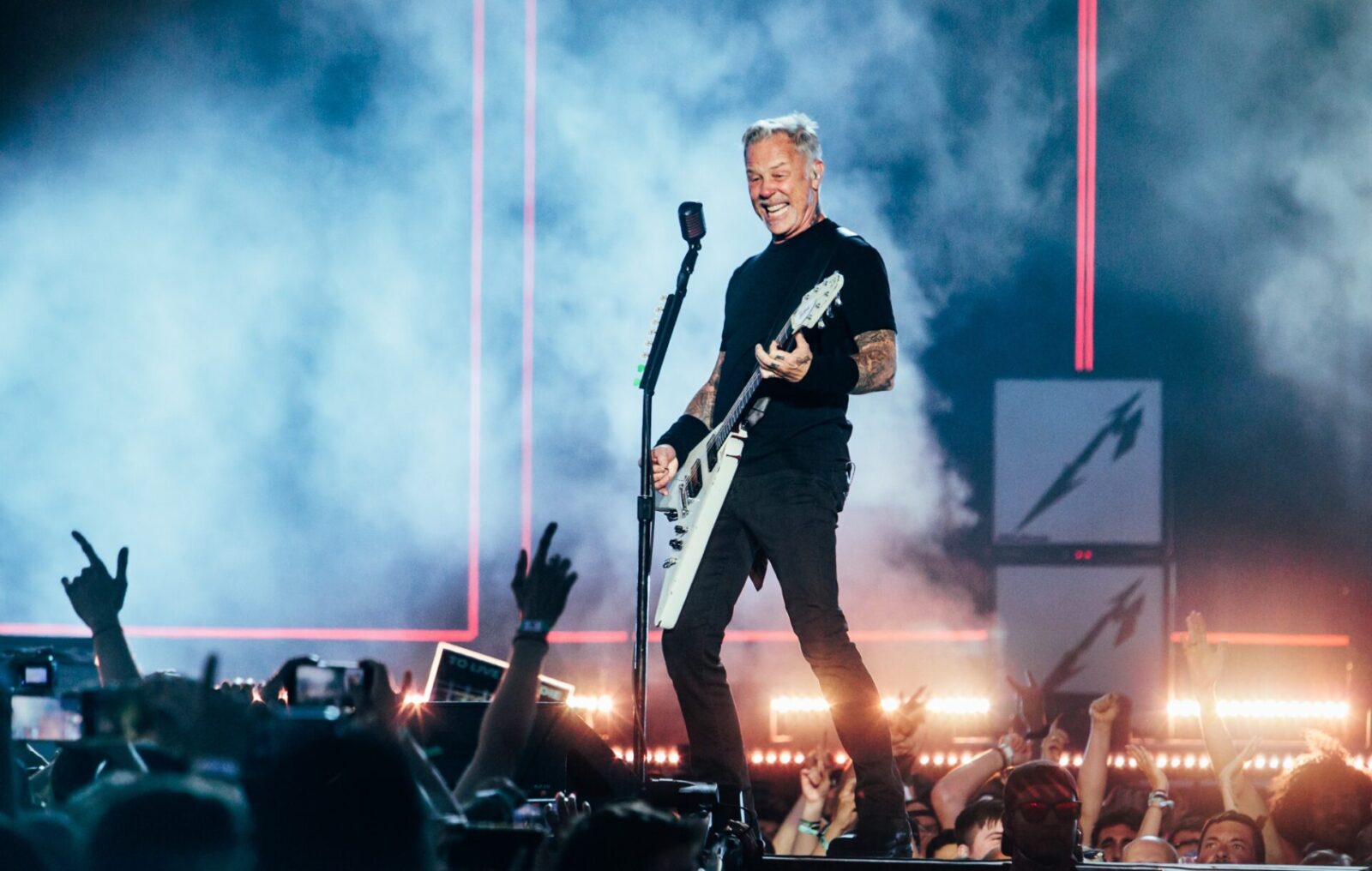 Metallica have issued a statement warning their fans of fake websites that claim to offer crypto giveaways in relation to the band’s upcoming music and tour.

The legendary metal group recently announced their 11th studio album ’72 Seasons’ and shared its first single, ‘Lux Æterna’. The record will follow on from 2016 LP ‘Hardwired… To Self-Destruct’, and is due for release on April 14, 2023.

Next spring, Metallica are set to hit the road in Europe ahead of further dates in North America. The stint also includes the band’s previously confirmed Download Festival headline slots.

Taking to social media today (December 6), Metallica shared an official statement. “In the wake of last week’s exciting news of our new song, new album, and new tour, unfortunately the ugly side of social media made an appearance,” they wrote.

“Many of you have let us know about YouTube channels and live streams, as well as websites, claiming to offer Metallica Crypto giveaways in conjunction with last week’s announcement.”

The message continued: “Let’s be as clear as possible. These are scams. They’re being streamed on fake YouTube channels posing to be ours and all pointing to websites that we do not run. Please remember — all of our official social media channels are verified. Always look for official verification before believing something wild and crazy to be true.

“We thank all of you who have been vigilant in reporting these live streams to YouTube and to us… please don’t let up!”

Metallica then listed their official website and social platforms alongside their corresponding handles. “Be familiar with the symbols that indicate an official channel and report anything that is a scam!” the statement added.

Speaking previously about the inspiration behind the title of ’72 Seasons’, frontman James Hetfield explained: “72 seasons. The first 18 years of our lives that form our true or false selves. The concept that we were told ‘who we are’ by our parents. A possible pigeonholing around what kind of personality we are.

“I think the most interesting part of this is the continued study of those core beliefs and how it affects our perception of the world today. Much of our adult experience is reenactment or reaction to these childhood experiences. Prisoners of childhood or breaking free of those bondages we carry.”

In other news, guitarist Kirk Hammett has explained in a recent interview how “toxic masculinity” has helped sustain the band.

Meanwhile, Lars Ulrich has spoken of Metallica’s decision to let Stranger Things use ‘Master Of Puppets’ in the show’s fourth season.

The post Metallica warn fans of fake websites and scams relating to new music and tour appeared first on NME.