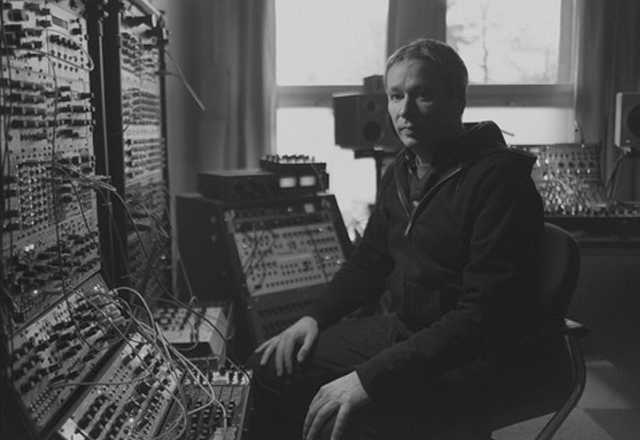 Petrichor is only the fourth solo album that Loderbauer, a collaborator of Tobias Freund and Ricardo Villalobos (as Vilod), has released. It follows 2013’s Transparenz and 2020’s Donnerwetter, both on Freund’s Non Standard Productions, but also 2016’s Greyland on Canadian label Marionette, which is where he returns with this release.

Petrichor is a reflection of Loderbauer’s impactful trips to the mountains, and returning from these summits with an “electrifying urge to paint this mighty perspective,” we’re told. With his Buchla, modular synth, and Haken fingerboard, Loderbauer’s improvised studio maneuvers “dilate into imagined journeys from glacial peaks into the exosphere.

This is Loderbauer in his “most exhilarating state,” morphing through “bittersweet and optimistic soundscapes to bleak moments of throbbing unease,” all while maintaining a “sense of grace and elegance.”

Petrichor LP is available now. You can stream it in full below and order it here.