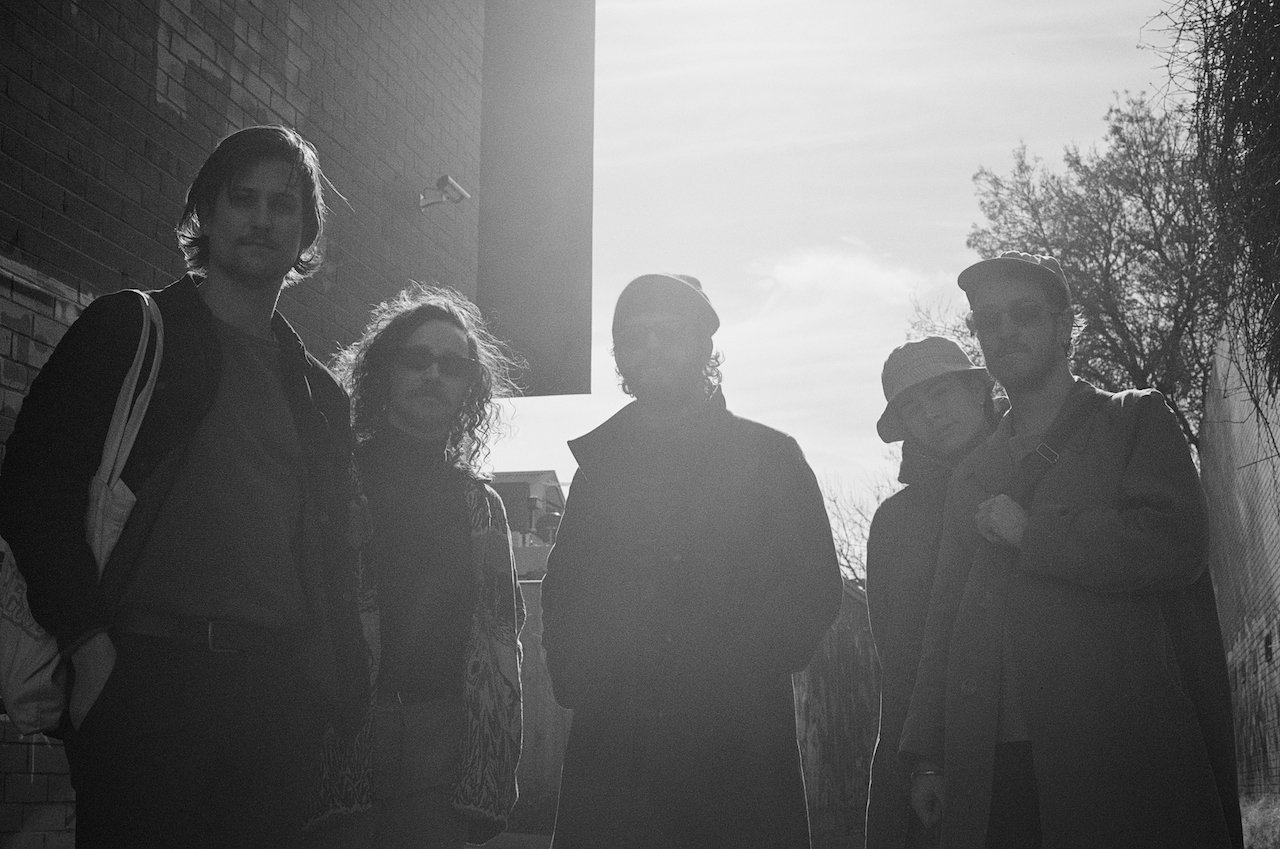 Music Feeds’ Love Letter to a Record series asks artists to reflect on their relationship with an album they love and share stories about how it has influenced their lives. Here, Lachlan Rose from Cousin Tony’s Brand New Firebird shares his affection for Talk Talk’s Spirit of Eden (1988)

When Cousin Tony’s Brand New Firebird released the single ‘Red Dirt Angel’ in early August, the band’s Lachlan Rose described the track as “unapologetically Australian” and a “contribution to the wonderful world of road trip music.” The band will be doing plenty of road tripping over the next six weeks as they take their new album, Smiles of Earth, on tour around the country.

Talk Talk always seemed wonderfully mysterious, even given the overt pop sensibilities of Spirit of Eden’s predecessors, It’s My Life and The Colour of Spring. The songs within are immediate, accessible, but they always gave the sense that the band were searching deeply for something else. Evidently, they found it.

Spirit of Eden found me at a time when I was learning how to build houses as actively as I was learning how to compose songs. Within the poetic realms of both crafts, it wasn’t so much that the album was breaking the rules, it was dissolving them. This album had no hard edges. It was a house without walls; warmed by fire, sheltered from the storm, yet totally formless. The structures I had spent my musical life familiarising myself with were, in a few ethereal minutes, rendered gloriously redundant.

The album’s biblical opener, ‘The Rainbow’, is a true king. It doesn’t command you to listen, it doesn’t even ask. You lend it your ears voluntarily because you believe in its promise. The textures slither gracefully, cunningly into the ether; the tempting snakes of Eden’s apple tree offering strange fruits previously unheard of.

It’s menacing but withheld. Dangerous and beautiful. Volatile yet fragile. The atmosphere is so palpable and breathable you find yourself praying that a vocal doesn’t dare enter to explain it all – and then it does, and it’s perfect. “Oh yeah, the world’s turned upside down…”

The lyrics that follow probably deserve some analysis. Frankly, I don’t care. That one line is all you need to understand the world of the album. Whatever you’ve come to know and love about Talk Talk – the magical melodies, the rollicking rhythms, the saccharine synths – forget it all. You’re in Eden now.

The journey that ensues delivers this subversion endlessly. The previous album’s ‘I Don’t Believe in You’ is granted another chapter, titled ‘I Believe In You’. As a songwriter myself, I feel how much creativity flows from emotional dissonance and hurt, and that it takes something higher within the creative essence to summon spirits from a place of gratitude and real love. This seemingly simple removal of the word “don’t” says everything this album is trying to say – i.e., “I do.”

The album ends not with a bang but a whimper, with ‘Wealth’, a song that speaks so tenderly of life’s shackles while simultaneously releasing us from them. Mark Hollis repeats the heartbreaking phrase, “Take my freedom,” with such guttural yearning, you’re not sure if you want to take it from him or protect him from the taking hand of fate.

Vale Mark Hollis and hail Spirit of Eden. In the current absence of my record player, I write this while streaming Spirit of Eden on Spotify. As ‘Wealth’ diminishes into its final notes of nothingness, I find myself wondering what the algorithmic gods could possibly select to follow this masterpiece. To my quiet delight, Brian Eno’s Another Green World fades into the sonic frame. Maybe there is a God.

Brian Eno Trashes NFTs In New Interview, Says They Add No Value To The World

Love Letter to a Record: J4 on ‘69 Love Songs’ by The Magnetic Fields