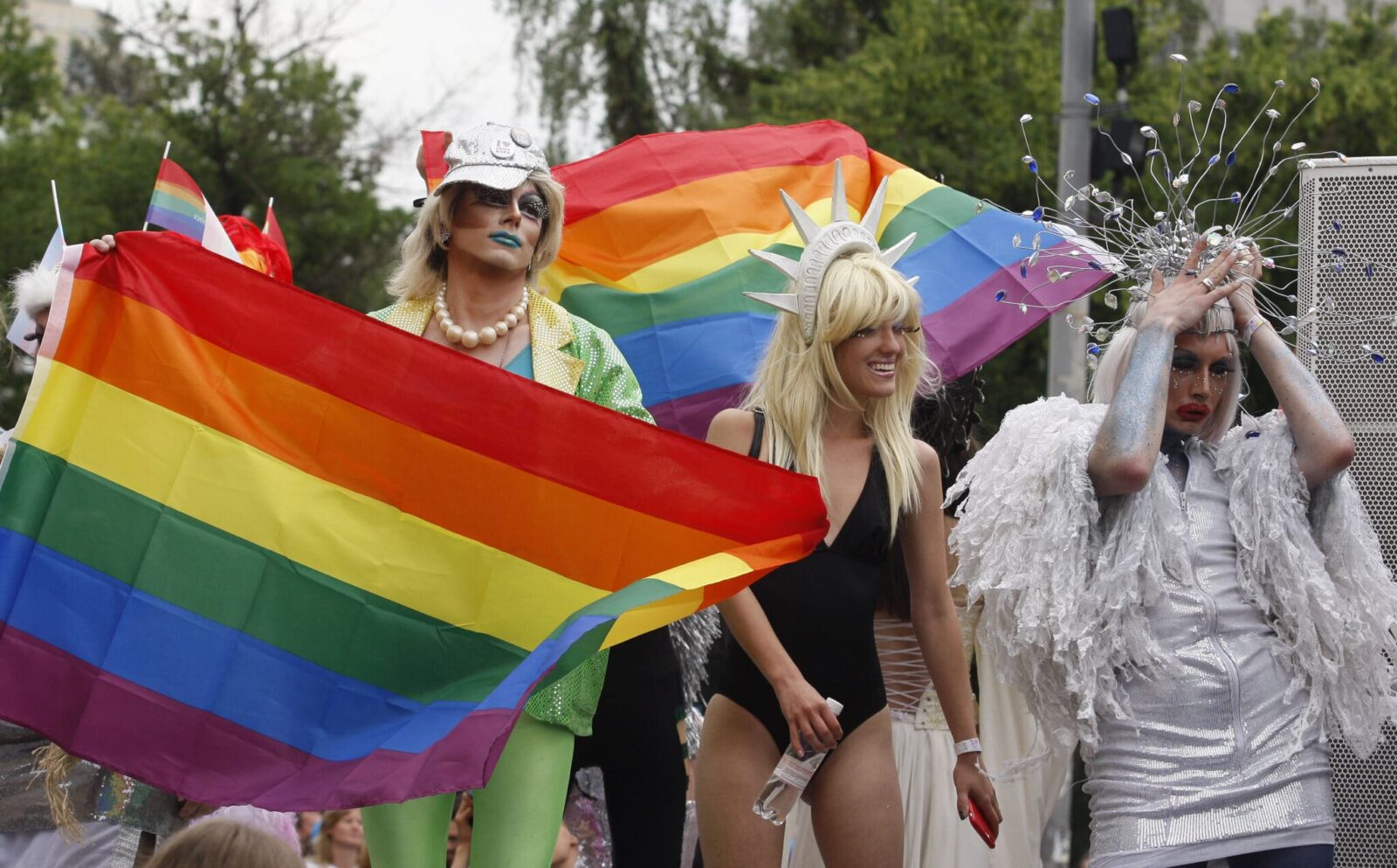 The LGBTQ+ community in Ukraine will be celebrating Pride with a rave outside Ukrainian President Volodymyr Zelensky’s office in Kyviv on Friday, July 30. After Zelensky failed to declare where he stood in regard to LGBTQ+ rights, and has not condemned anti-LGBTQ+ legislation that was drafted by his own party, the rave serves to act as a form of protest for equal rights.

After parades proved to be unsuccessful in campaigns to change current discriminatory laws, the LGBTQ+ community in Ukraine hopes that by hosting a “rave” and playing loud music, they will make enough noise to be heard. The Ukrainian Pride organization said on their Instagram page,

“We consider the safety of citizens and guests of the country an integral part of a democratic society. While Ukraine’s Western partners in President Biden welcome ALL citizens with official pride month appeals, and Berlin nightclubs are listed in German cultural heritage, in Ukraine the LGBT+ community still suffers from impunity of right-wing attacks, and the modern electronic scene succumbs to real police repression that makes the country dangerous for its own citizens and unattractive to foreign guests.”

The listed demands include requesting the adoption of law #5488, which will fight against manifestations of discrimination of LGBTQ+, reformation of police, prosecutor’s offices, and judicial reforms, the immediate investigation into radical attacks on LGBTQ+ and feminist events, activists, and organizations, the investigation into legal raids of the city’s electronic scene, investigations into the detention of community leaders and cultural figures, and to create a safe environment for the city’s electronic scene.