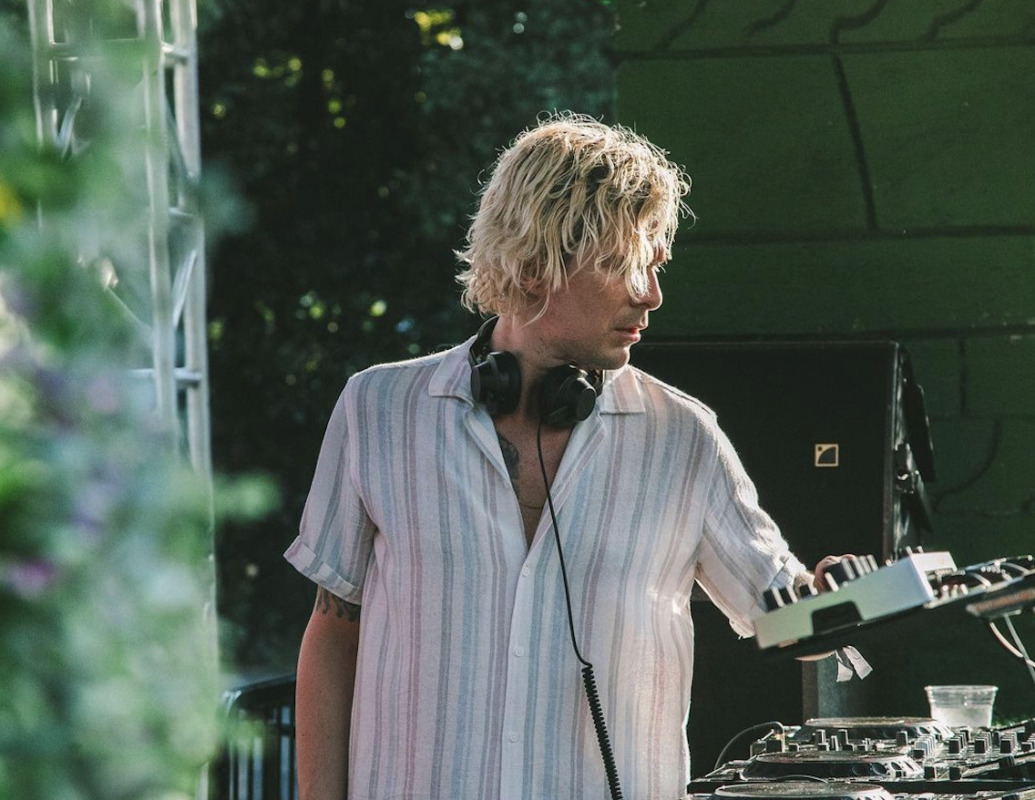 There’s a shortlist of triple-headed combinations on This Never Happened that could genuinely qualify as a “dream collaboration.” And less than a month into the year, one of those near-unfathomable trios has actualized. In a completely unprecedented turn of events, Le Youth revealed that a looming cross between himself, Jerro, and Lizzy Land was due on Lane 8‘s imprint less than 72 hours ahead of time, and that countdown to “Lost” has now reached zero.

Surprisingly enough, “Lost” wasn’t one of the several still tucked-away IDs from Lane 8’s previous handful of seasonal mixtapes. And it makes that very first run-through all the more mouthwatering. Updating both Le Youth—who earned one of Dancing Astronaut‘s Top Albums of 2022—and Jerro’s respective release calendars for the first time since Chills / Cycles and “Breathless“—named one of Dancing Astronaut‘s Top Tracks of 2022—”Lost” is born directly out of a melodic-house pipe dream. Stirring around the sublime production recipes from two the genre’s most reputable names in tandem with the hauntingly divine backing from one of the genre’s premiere singer-songwriters, the winter-primed, three-part collaboration opens the premature conversation as to which releases will find their way into Dancing Astronaut‘s Top Tracks of 2023 almost a year into the future.