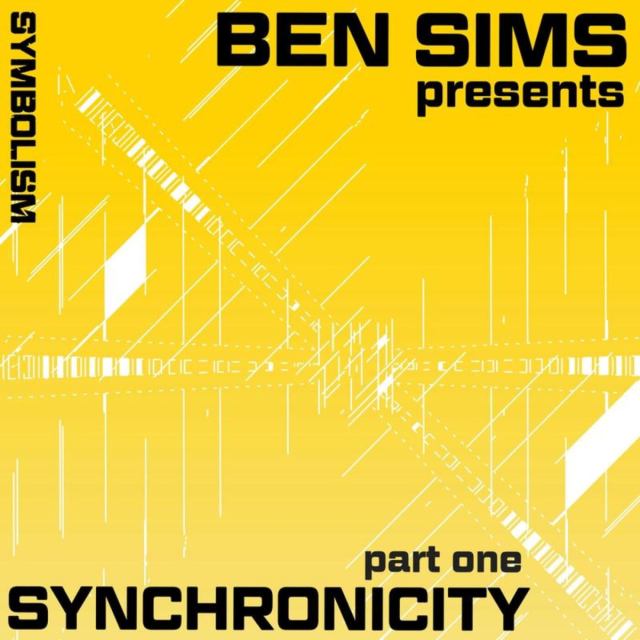 While the label itself dates back to the early 2000s, this week marks the first time that Ben Sims‘ Symbolism imprint is unveiling its first compilation, featuring both established and emerging names in techno.


Kicking off with some funk-laced rawness from Bulgaria’s Gabriella Vergilov, via peak hour grooves from Anika Kunst, Rectør and Annē, and finishing off with grinding and trippy cuts from Ireland’s Cailín and London-based NDR respectively, the compilation features a broad palette of 4/4 techno, while also shining the spotlight on some emerging stars.

Ben Sims presents Synchronicity Part One is released on Symbolism on July 30th, and can be preordered here.