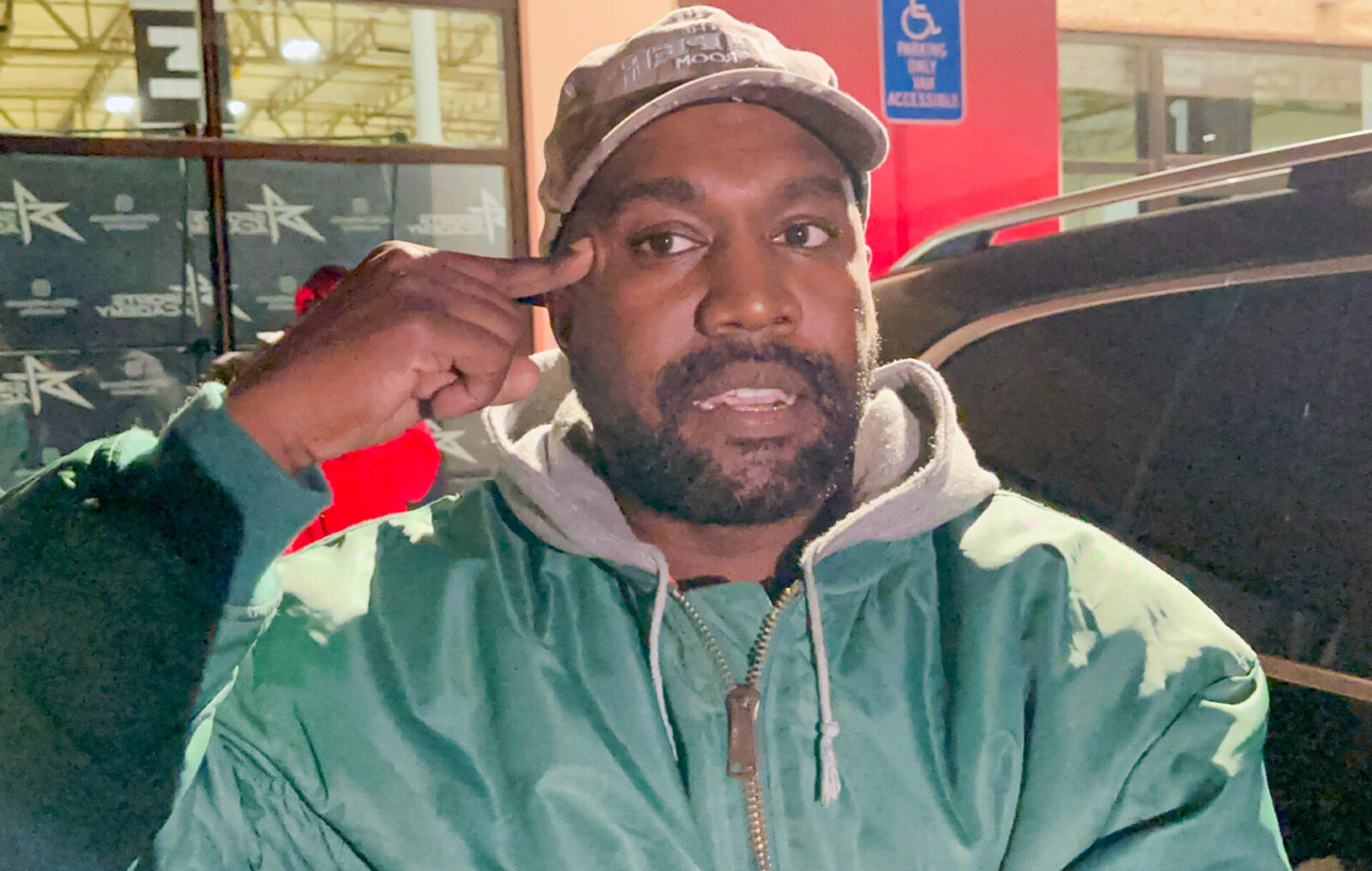 Kanye West has dropped his first original song in months, with lyrics that address his recent controversies and the ensuing criticism, as well as a sample of the recent interview where he openly praised Hitler.

Evocative of his earlier material, the new track heavily samples Donny Hathaway’s 1973 song ‘Someday We’ll All Be Free’, and was shared on Ye’s Instagram page the night of December 7 (it has since been deleted). A caption shared alongside the track read: “Censori overload. The variable epitope library from the antigen promotes an immune response in the body.”

West has not officially titled the song, however reporting has labelled it ‘Someday We’ll All Be Free’ (after the soul classic it samples) while it has been referred to elsewhere online as ‘Censori Overload’ (after West’s caption).

In the song, West makes vague references to his recent divorce from Kim Kardashian (“Waking up to ‘I can’t do this anymore’ texts”), his perceived superiority over others (“The meek shall flourish / So where’s my Aries?”) and the condemnation and consequences he’s earned for his recent string of controversial statements and actions, from antisemitic and posts to appearances with noted white supremacists (“Everyone’s a Karen / Claimin’ that they care and / Wasn’t given a fair hand”).

Towards the end of the song, West makes some more direct references to his recent shows of antisemitism. In the second verse, he raps twice: “Tweeted ‘death con’, now we past three.” This is a reference to a post that got him banned from Twitter on October 9, when he wrote that he would be “going death con 3 [sic] on Jewish people”.

The clip comes from a section where Jones attempted to diffuse West’s pro-Nazi sentiments, saying: “Can we just kind of say, like, you like the uniforms but that’s about it?” In the interview, West responds, “No, there’s a lot of things that I love about Hitler,” but the sample in this song explicitly cuts off the words “about Hitler”.

Much of the disgraced rapper’s focus in recent months has been on his 2024 presidential campaign, fraught by interviews where he’s espoused antisemitic and otherwise offensive sentiments. In his latest – a chat with far-right commentator Gavin McInnes alongside white supremacist Nick Fuentes – West implored Jewish people to “forgive Hitler” and liked pornography to the Holocaust.