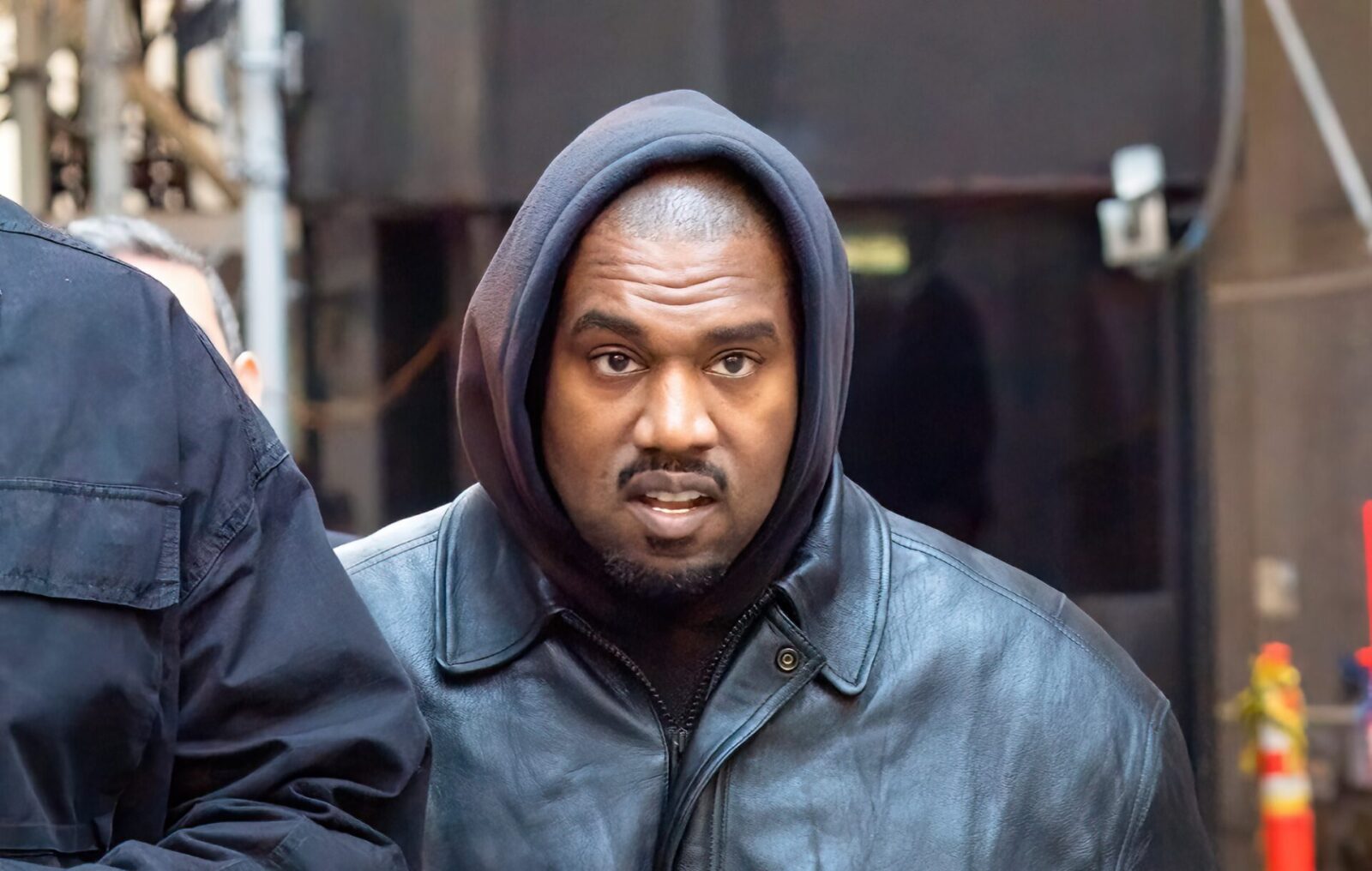 Kanye West is reportedly in talks to revive his short-lived private school, Donda Academy, meeting with a pastor to discuss the potential of it being hosted inside a Californian church.

West had officially launched Donda Academy earlier this year, with his plans for the exclusive Christian school being detailed last October. Per its official website, the institution offered a program of “full school worship”, “core classes of language arts, math and science” and “enrichment courses including World Language, Visual Art, Film, Choir and Parkour”.

Originally held in the Californian city of Simi Valley, the school – which had opened without formal accreditation – was reported to be shut down on October 27 of this year, shortly after West made waves for his recent outbursts of antisemitic hate speech. West never addressed the closure himself, and the school’s operating status has been somewhat of a mystery since; just a day after reports of its closure emerged, claimed the school was in fact still open.

Now, it’s said that West is hoping to relaunch the school at the Cornerstone Christian Church in Northridge (located in Los Angeles’ San Fernando Valley, some 30 miles from the school’s original location). TMZ reports that West has engaged with one of the church’s pastors, Ronald Nagin, in three face-to-face meetings over the past month.

It’s said that West is interested in leasing out an unspecified portion of the church’s space, with Nagin reportedly telling the publication that “he likes the fact it offers a bigger space with more classrooms and a sanctuary”. TMZ wrote that West’s deal with Cornerstone may be finalised imminently, with lawyers for the church reportedly drafting up a lease for the disgraced rapper.

Nagin is said to be unfazed by West’s controversial nature, however a majority of the teachers and students at Donda Academy have reportedly distanced themselves from the institution.

The news comes amid a commonly busy week for West. On Monday (November 28), he walked out of a podcast recording – which he’d attended with alt-right provocateur Milo Yiannopoulos and white supremacist Nick Fuentes – after being challenged over his antisemitic views. It came after he and Fuentes met with former US president Donald Trump, who later called West a “seriously troubled man”.

Tuesday (November 29) then saw West finalise his divorce from Kim Kardashian, while it was reported that the rapper owes $50million (£41.6m) in taxes.

The post Kanye West is reportedly looking to relaunch Donda Academy in a Californian church appeared first on NME.