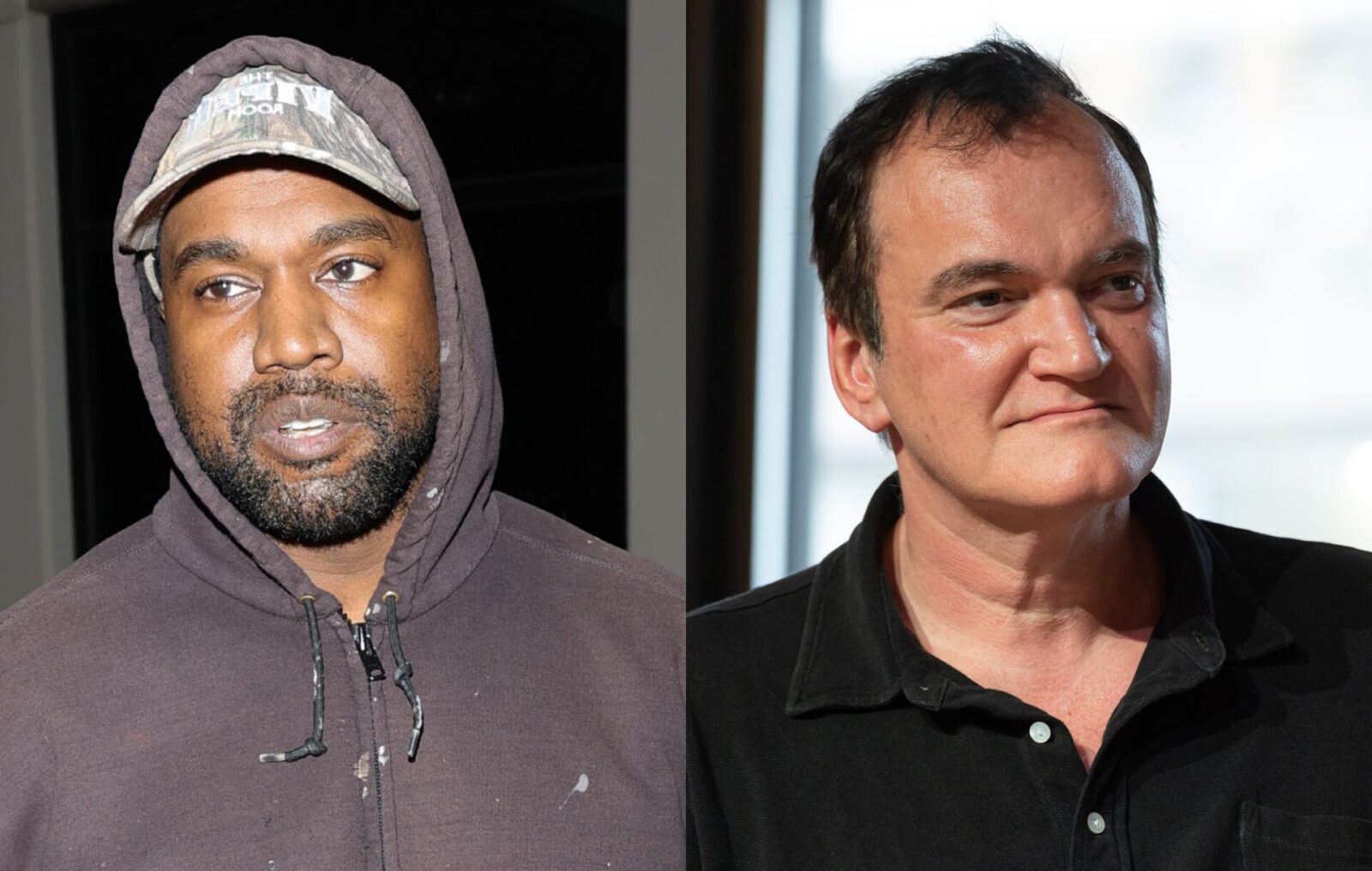 Kanye West has claimed that he spoke to Quentin Tarantino about his “Django” concept for his ‘Gold Digger’ music video, “and then Tarantino turned it into a film”.

The rapper and entrepreneur in a new interview accused the director, along with actor Jamie Foxx, of stealing his idea.

Speaking on Piers Morgan Uncensored, Ye claimed that he had pitched the “Django” idea to Tarantino and Foxx as the music video for his 2005 hit ‘Gold Digger’. In 2012, Tarantino released the revisionist Western Django: Unchained about a freed slave (played by Foxx) who works with a bounty hunter (Christoph Waltz) to rescue his wife from a plantation.

“Tarantino can write a movie about slavery where – actually him and Jamie [Foxx], they got the idea from me because the idea for ‘Django’ I pitched to Jamie Foxx and Quentin Tarantino as the video for ‘Gold Digger’. And then Tarantino turned it into a film,” West claimed to Morgan.

Neither Tarantino nor Foxx have responded publicly to Ye’s claims. NME has contacted Tarantino’s representatives for comment.

While Ye didn’t expand on his claims, he did make a comparison, when speaking about how free speech exists with context, to the film’s slave master (played by Leonard DiCaprio) using racial slurs in the film and not being deemed a racist.

This is in light of West making multiple comments that were criticised as anti-Semitic over the past few weeks, which he has continually denied were racist. In the same interview with Morgan, the rapper offered something of an “apology” to those whom he’d offended with his comments.

Quentin Tarantino on the red carpet at the BAFTA Awards 2020. Credit: Getty

In the end, West’s ‘Gold Digger’ music video had nothing to do with slavery and instead featured pin-up girls posing for fictitious magazine covers.

Django: Unchained grossed more than $425million (£380million) worldwide at the box office against its $100million (£88.4 million) and became Tarantino’s most commercially successful film.

In other Ye news, luxury fashion house Balenciaga has cut ties with the star over his recent social media comments.

The post Kanye West accuses Quentin Tarantino of stealing idea for ‘Django: Unchained’ from him appeared first on NME.