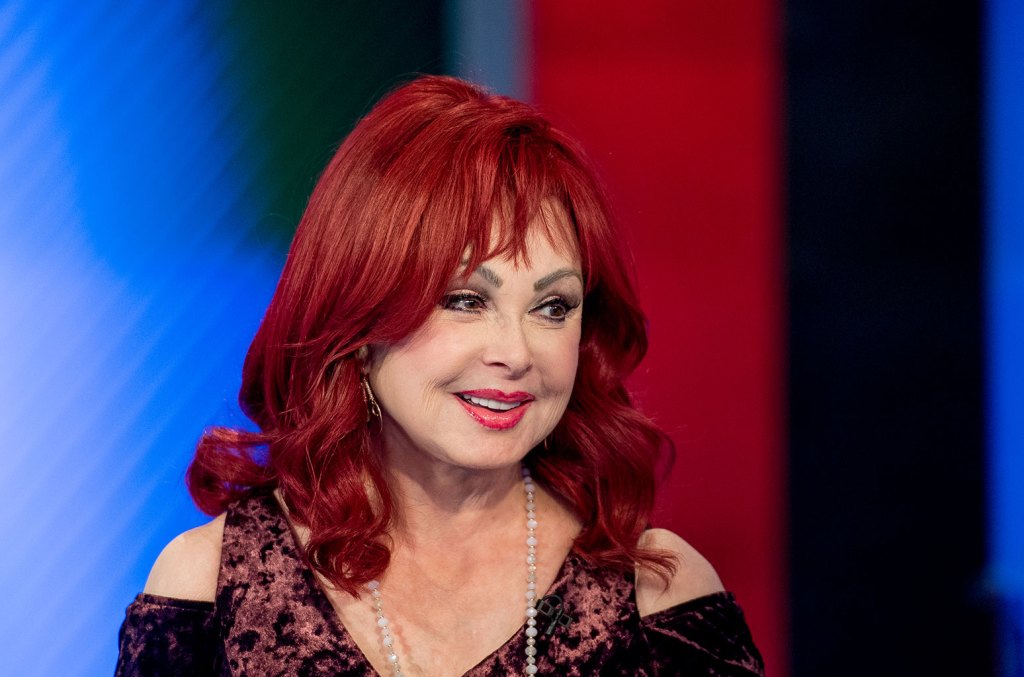 The family of country singer Naomi Judd on Monday filed a notice to voluntarily dismiss a lawsuit that sought to block journalists from accessing the police investigation records surrounding her death.

Judd died on April 30 at her home in Tennessee at the age of 76. Her daughter Ashley has previously said that her mother killed herself, and the family said she was lost to “the disease of mental illness.”

Judd’s family filed a petition in Williamson County Chancery Court in August seeking to seal the report of the death investigation. The petition said the records contained video and audio interviews with relatives in the immediate aftermath of Judd’s death. Releasing such details would inflict “significant trauma and irreparable harm” on the family, the petition said.

The notice filed on Monday said the family is now willing to have the lawsuit dismissed. In part that is because the journalists who requested the police records are not requesting photographs of the deceased or body cam footage taken inside the home. The notice also said a state lawmaker is introducing a bill that would make death investigation records private where the death is not the result of a crime.

The voluntary dismissal is subject to approval by a judge.

Judd, 76, killed herself with a gun on April 30 at her home in Tennessee. “We have always shared openly both the joys of being family as well its sorrows, too. One part of our story is that our matriarch was dogged by an unfair foe,” read a statement from the family in August. “She was treated for PTSD and bipolar disorder, to which millions of Americans can relate.”