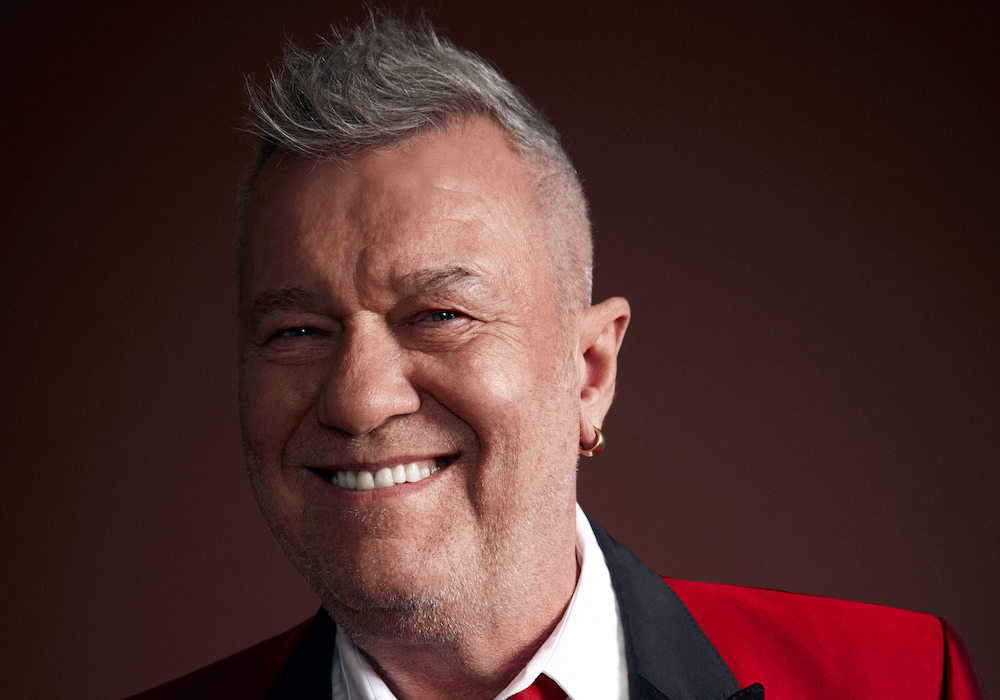 Unveiling the video for the first single and title track last night, he wrote, “One of the greatest surprises I ever got from our children was when they all snuck away into the garage and secretly recorded themselves singing carols for me. On Christmas morning, when I awoke, they proudly gave me the recording and sat eagerly waiting for me to listen to it.”

He continued, “That year I received lots of great gifts from various family members, but that recording had me weeping like a baby. It was the most beautiful gift I ever got. This album is my gift back to the kids, the grandkids and everyone out there who just wants to sit and sing with their family on Christmas. These songs take me back and they remind me why I’m here right now. I hope they do the same for you.”

The Jimmy Barnes Christmas album will contain all your beloved songs of the season, including Jingle Bell Rock, Santa Claus Is Coming To Town, Let It Snow, Little Drummer Boy, Silent Night, and more.

This year’s NRL Grand Final featured an all-Australian entertainment lineup led by Barnes; he was joined by Diesel, Bliss N Eso, and more iconic artists. We also ranked the finest The Best performances.

Earlier this year, the Aussie rock legend showed his support to flood victims with an “emotional” performance of You Will Never Walk Alone. Performing with his wife Jane, daughter EJ, son-in-law Jimmy and grandson Teddy, the family offered up the Gerry & The Pacemakers classic following a request from Ballina Shire Council Mayor Sharon Cadwallader, whose region has been devastated by the ongoing floods.

“We did this song a while back, but it’s been requested by the Mayor of Ballina, so here it is, You’ll Never Walk Alone,” Barnes said.

“This might help lift your spirits; everyone is thinking of all affected by the floods and the huge task ahead. Stay safe.”

Now, as regions of the country are again underwater, Barnes is lifting spirits with Blue Christmas. Pre-order the album here.