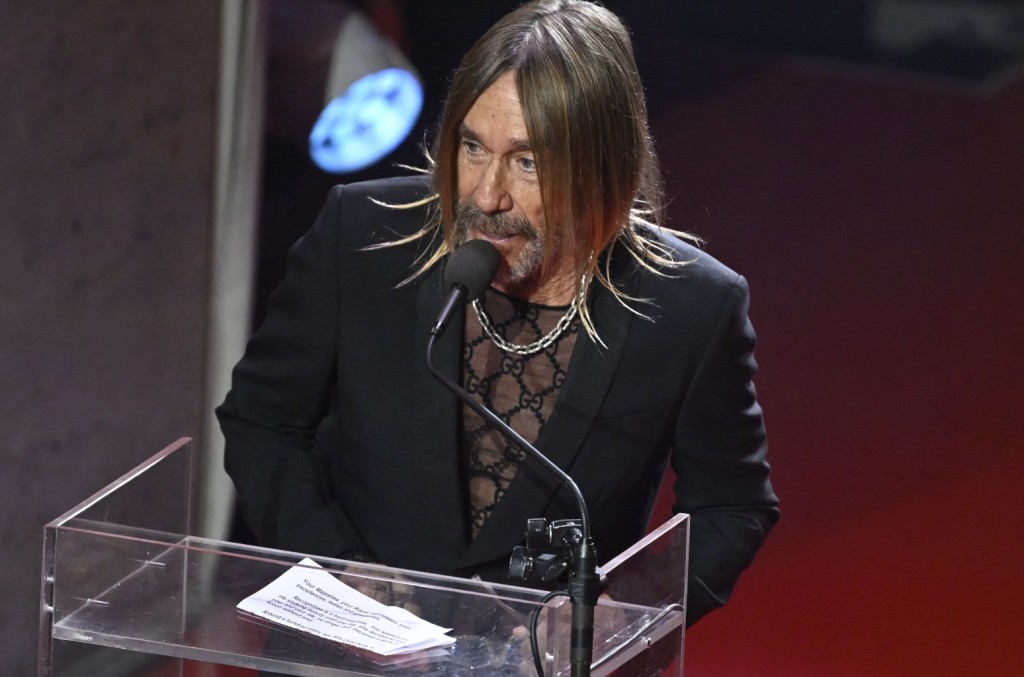 Three decades after Paul McCartney and the newly independent Baltic States received the first Polar Music Prizes in 1992, the 30th anniversary ceremony took place in Stockholm on Tuesday (May 24), with Laureates Iggy Pop, Ensemble Intercontemporain and Diane Warren all receiving their awards from the hands of King Carl XVI Gustaf at the Scandinavian city’s Grand Hotel.

Godfather of punk Iggy Pop and Parisian classical musical collective Ensemble Intercontemporain are the 2022 Laureates. Warren was named a Laureate in 2020 but that year’s ceremony was postponed until 2021 and then canceled as the pandemic continued to surge around the globe.

At the late afternoon royal ceremony, Warren was the first Laureate to stand before the King and receive a standing ovation from the attendees who were keenly aware she had waited two years to enjoy this moment. “I’ve always looked at my songs as a passport,” she said in her acceptance speech. “They have taken me, a kid from Van Nuys, Calif., with a crazy dream of becoming a songwriter, to so many places I could only imagine going to, to the voices of some of the greatest singers on the planet, to the hearts of people I will never know, all over the world, that my songs have touched and somehow have become a part of the soundtrack of their lives.” At this point she stopped and looked up from her notes and confessed, “I’m getting really emotional.” Then she talked about bribing her dad by agreeing not to fail her classes for one semester so he would buy her a 12-string guitar and a subscription to Billboard when she was 14 (and then she failed her classes the very next semester).

The next award was presented by the King to Matthias Pintscher, music director, and Olivier Leymarie, managing director of Ensemble Intercontemporain.

“It is rare that a collective like ours has been awarded a Prize of this highest prestige,” Pintscher said in an acceptance speech. “It is particularly meaningful to us to receive the Polar Music Prize here in Sweden, the country of Ingmar Bergman, Astrid Lindgren…and ABBA, obviously – a democratic, open-minded country and leading model for all other countries.”

Then James Newell Osterberg, Jr. was called to the stage. Known to the world as Iggy Pop, he received an extended ovation before saying a word. He choked up talking about his parents, calling them “great people” and “real people” and then adding, “I am neither great nor real. I’m in show biz. At this point, I am a myth. Happily, music is a form of myth as children are mythic. All beauty derives from believing in myth but every so often, you gotta get real…like balls. That’s how I got here. So when you think about music, when you think about this Prize, and if you remember me, think about the balls.”

These three Laureates are the latest honorees to win the prize founded by ABBA manager, music publisher and lyricist Stig “Stikkan” Anderson. Anderson petitioned the Nobel Prize committee in the late 1980s to add a music award. When his idea was rejected, Anderson created his own award, the Polar Music Prize.

Marie Ledin, managing director of the Polar Music Prize and daughter of the late Stig Anderson, spoke at the Tuesday evening royal banquet, which followed the ceremony. She thanked the royal family for its continuing support of the Prize and added that she and her brothers Lasse and Anders wanted to honor the memory of their father as well as their mother, Gudrun.