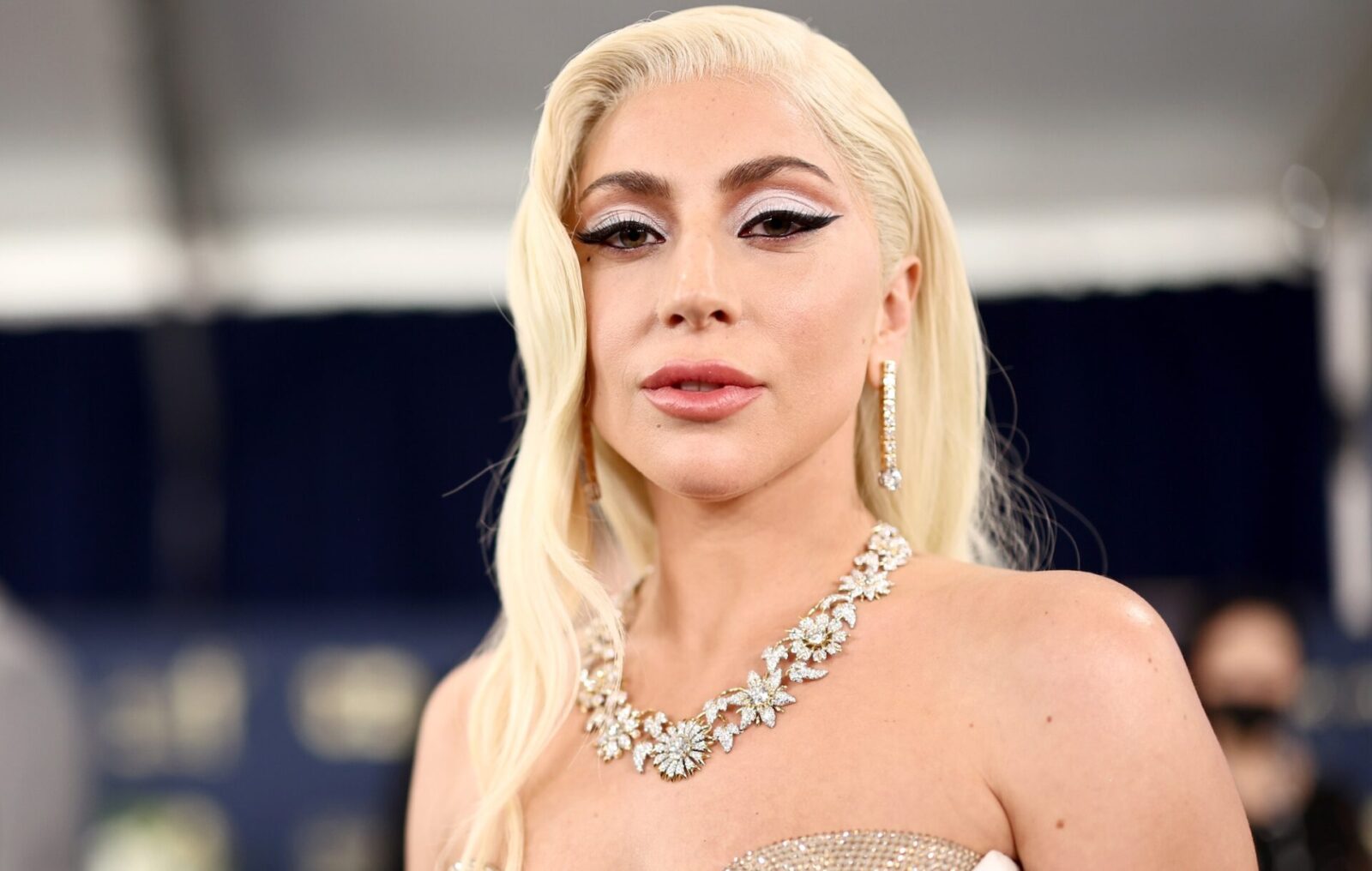 James Howard Jackson, the man who shot Lady Gaga‘s dog walker Ryan Fischer before stealing two of her French bulldogs in 2021, has been sentenced to 21 years in prison over the incident.

The 20-year-old Jackson pleaded no contest to the charge of attempted murder with great bodily injury in a Los Angeles courtroom on Monday (December 5). He also admitted to a prior strike, leading prosecutors to drop related robbery and weapons charges.

On February 24, 2021, Jackson was one of three men who confronted Fischer while he was walking Gaga’s three French bulldogs in Hollywood. While the men did not know that the dogs belonged to Gaga, they knew they were valuable. After Fischer refused to hand over the dogs, Jackson shot him with a handgun at close range, puncturing his lung and hospitalising him.

Two of the three dogs were taken, while a third escaped and was recovered by police. Gaga, calling Fischer a “hero”, offered a $500,000 reward for the return of the pets. A woman brought the two stolen dogs – Koji and Gustav – unharmed to a police station in Los Angeles two days after the incident.

Fischer, 41, flew to California to give an impact statement in court. Confronting Jackson, he said the gunman had “shot me and left me to die”, adding that “both of our lives have changed forever” as a result of the “earth-shattering” attack.

As Rolling Stone reports, Fischer discussed the difficulties he has faced since the incident, such as experiencing multiple lung collapses, undergoing physical therapy, losing his career and friendships and facing debt.

“I do forgive you,” Fischer told Jackson. “With the attack, you completely altered my life. I know I can’t completely move on from the night you shot me until I said those words to you.”

Jackson was mistakenly freed from custody in April of this year due to a clerical error, before being recaptured in August. The same month, one of the other men charged over the incident, Jaylin Keyshawn White, pleaded guilty to second-degree robbery and was sentenced to four years in prison.

The post Gunman who shot Lady Gaga’s dog walker has been sentenced to 21 years in prison appeared first on NME.