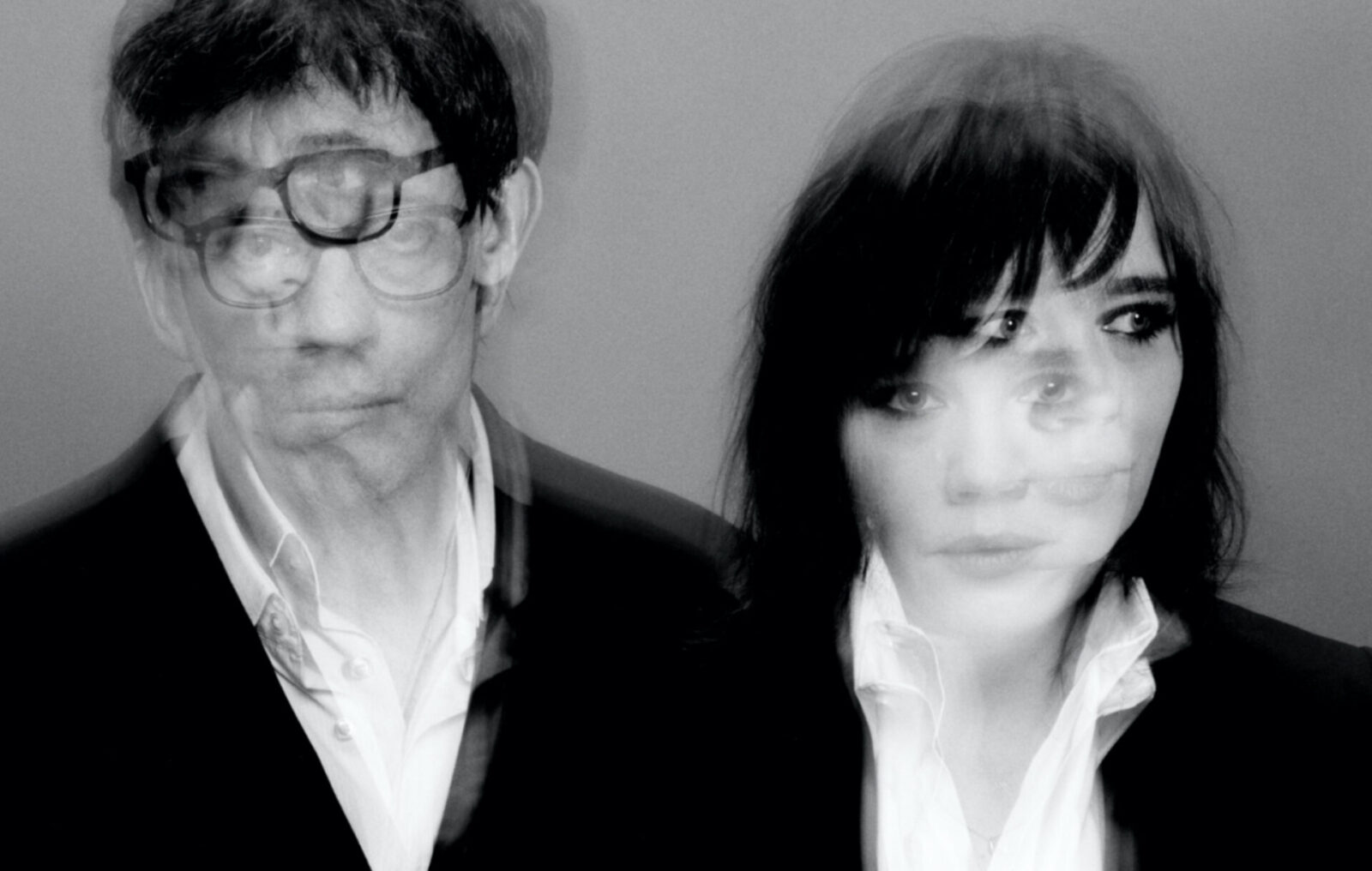 Graham Coxon and Rose Elinor Dougall‘s The WAEVE have released a new single called ‘Kill Me Again’ – listen below.

The song follows on from the duo’s previous tracks ‘Drowning’ and ‘Can I Call You’, both of which will appear on their self-titled debut album (out February 3 via Transgressive).

READ MORE: Graham Coxon and Rose Elinor Dougall on their debut album as The WAEVE: “We asked: ‘How could we forge forward through life?’”

“[‘Kill Me Again’] explores the feeling of non being or the sensation of shape shifting during intense pleasure, the battle of light to exist within the universe as it becomes increasingly influenced by dark forces,” The WAEVE explained of their latest offering.

“It’s a celebration of sexual agency and the power generated by the physical merging of entities, the power that brings into being and how it will overcome evil…”

The single arrives with an accompanying music video directed by David J. East – tune in here:

The WAEVE are set to embark on a UK headline tour in March 2023, which includes a performance at Lafayette in London.

Speaking to NME about their new project in September, the band explained how they were more interested in “the blood, guts, sex and nastiness of English folk music”.

“I’m not interested in the twee side of folk,” Dougall said. “We’re dealing with life and death and all that kind of thing. There’s a brutality to nature. It’s not all pastoral. Those are the visual things I feel that our music summons up.”

Coxon (Blur) and Dougall (The Pipettes) announced that they’d teamed up to form a duo back in April. The following month, they played their first live show together and released debut track ‘Something Pretty’.

Check out NME‘s video interview with The WAEVE above.

Meanwhile, Blur are due to reunite next summer for a pair of huge concerts at Wembley Stadium in London. The Britpop icons will also play at the Beauregard Festival in France, Dublin’s Malahide Castle, and the Lucca Summer Festival in Italy.

The first Wembley date is sold out – you can find any remaining tickets for the second show here.

Earlier this month, frontman Damon Albarn talked about living up to fans’ expectations of the highly-anticipated gigs.