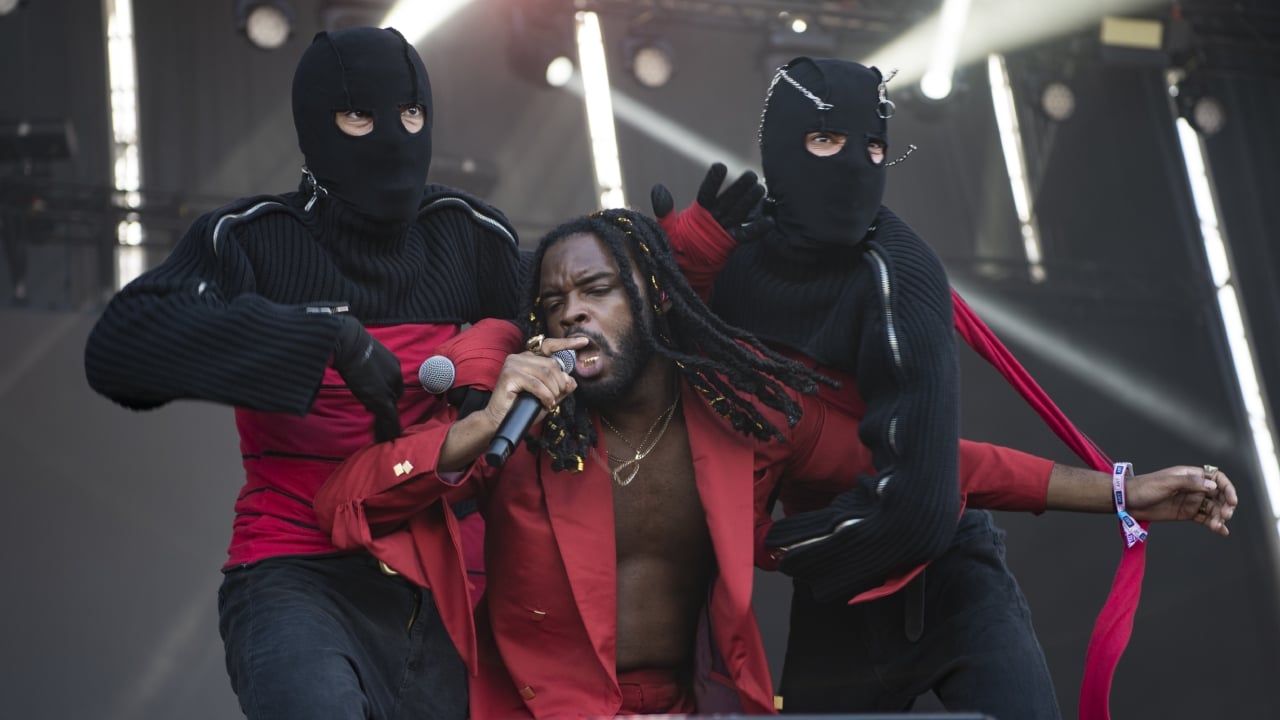 Genesis Owusu will perform with the Brisbane and Sydney Symphony Orchestras as part of the Red Bull Symphonic series this March.

The Smiling With No Teeth hitmaker will play two shows during the month – in Brisbane with the Brisbane Symphony Orchestra on March 3rd, and then in Sydney with the SSO at the Opera House on March 23rd. Rather than simply being an overblown backing band, the performances are set to be whole-scale collaborations between Owusu, the orchestras, and conductor/arranger Alex Turley.

“If you’ve seen me perform live, you know I love the drama,” Owusu says of the performances. “Bringing out the grandeur in every element. What’s grander and more theatrical than a punk-funk-rap enigma backed by a 40-piece orchestra? We getting real thespian out here.”

Over the last year Owusu has dropped two new singles, ‘GTFO’ and ‘Get Inspired’; the former was nominated for Best Independent Release and Best Video at the ARIAs. The year before at the ARIAs, of course, he cleaned up – winning a bunch of awards including Album of the Year. He spent the latter half of 2022 on tour with Tame Impala, and then dived into Australian festival season, playing at Harvest Rock, Spilt Milk, Lost Paradise, and Falls Festival.

General tickets on sale January 20th via Red Bull. Pre-sale information can be found on the Red Bull website.

Party in the Paddock 2023: Gang of Youths, BENEE, The Presets and More