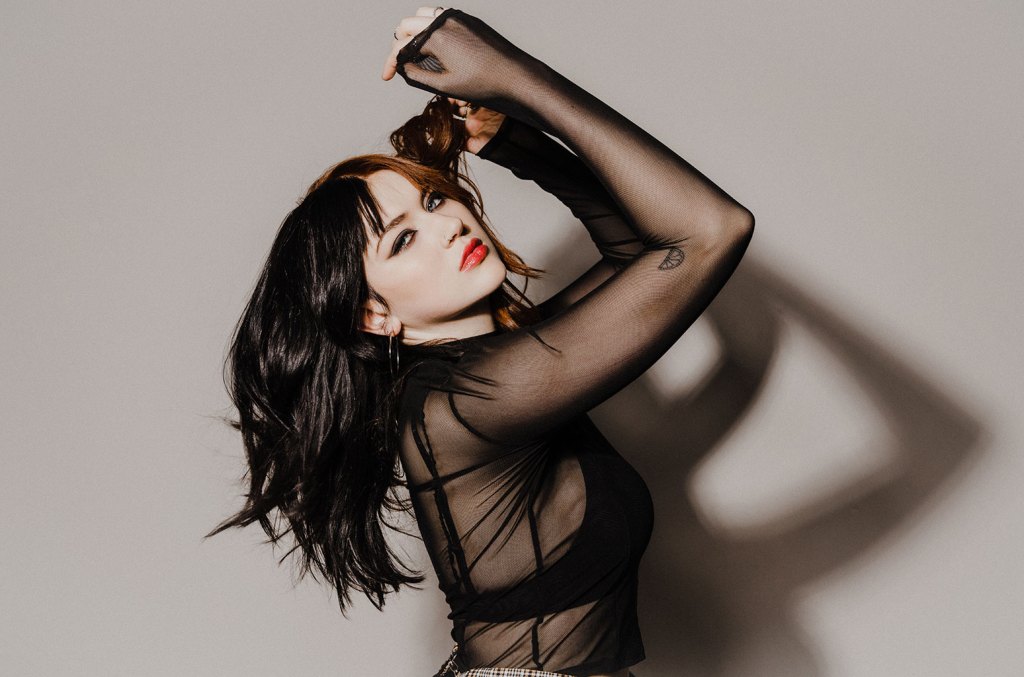 On Wednesday (Sept. 21), Gayle took to social media to show off the highlight of her night at the 2022 Nashville Songwriter Awards: meeting Taylor Swift.

The rising talent excitedly posted a selfie with Swift at the awards show on her Instagram Stories, captioning the snap, “I’ve died and come back to life.” She also shared the same photo in a carousel of her night at Nashville’s famous Ryman Auditorium, writing, “thank you @nsaiofficial for honoring @sara.davis and @davepittenger and i with one of the ten songs i wish i’d written awards! i’ve been going to nashville for almost eight years and have been living here for six so this has been a goal of mine and i’m very grateful that i get to accomplish this with people i love <3.”

As she mentioned in the post, Gayle took the stage during the awards show to perform her smash breakout hit “abcdefu” as one of the 10 “songs I wish I’d written,” which were voted on by the NSAI Professional Songwriter Members.

Swift was honored at the ceremony as the Songwriter-Artist of the Decade for her work from 2010 to 2019. Following her acceptance speech, the superstar transfixed the audience with the 10-minute version of “All Too Well” from last year’s Red (Taylor’s Version).

While the “I Bet You Think About Me” songstress is currently gearing up for the release of her 10th studio album Midnights on Oct. 21, Gayle just scrapped her planned Avoiding College Tour, which was slated to begin Oct. 8 in Oklahoma City.

Swipe through the carousel below to check out Gayle’s selfie with Swift.

That Time Metallica Promoted ‘St. Anger’ in an AOL ...