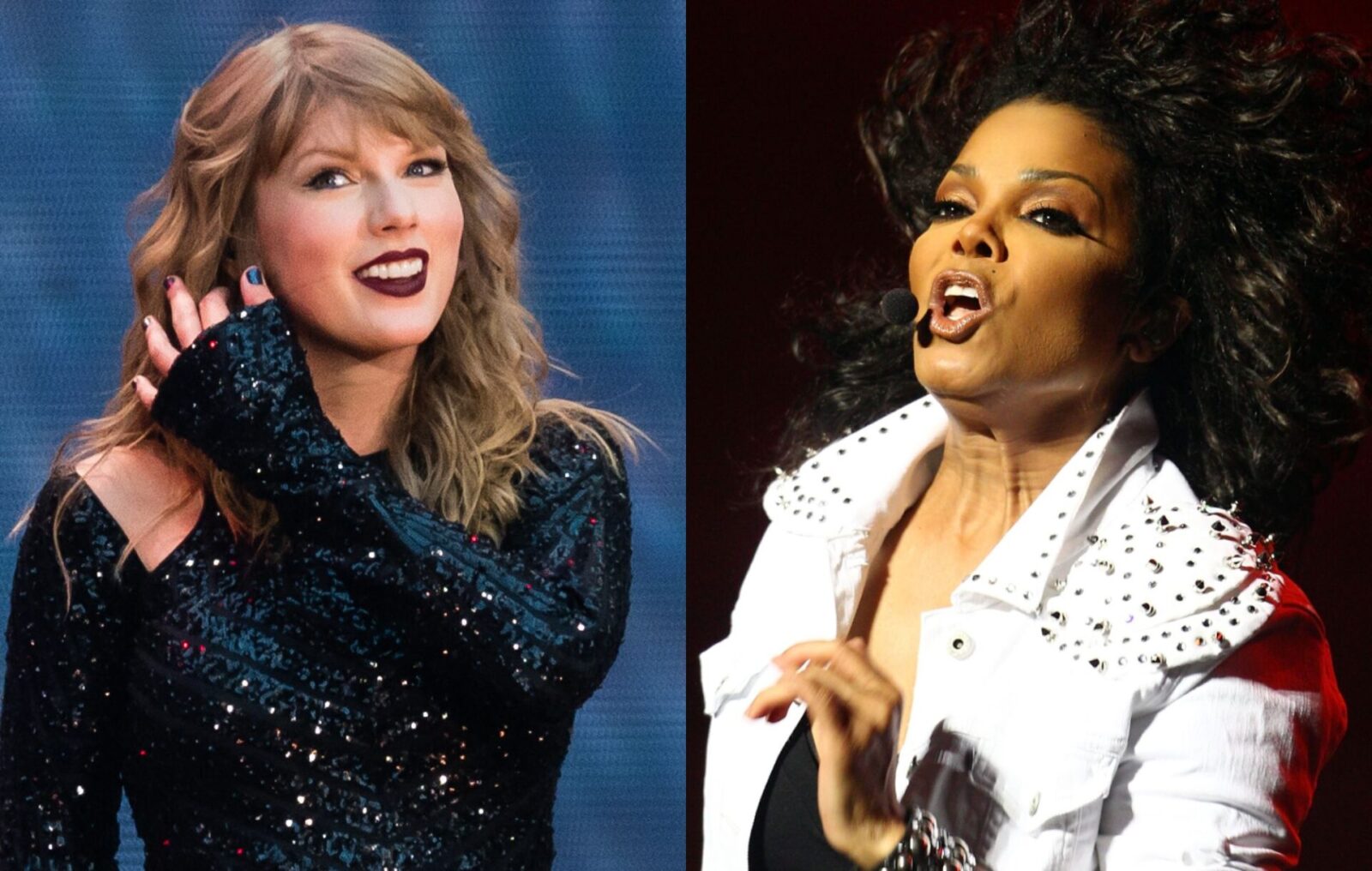 Fans have spotted a Janet Jackson reference in Taylor Swift‘s new collaboration with Lana Del Rey, ‘Snow On The Beach‘.

In the song, which is taken from Swift’s new album ‘Midnights‘, the pop star and Del Rey sing the line, “Now I’m all for you like Janet”, together.

The lyric references Jackson’s hit 2001 song ‘All For You’. Moreover, Hitc.com has pointed out that Jackson sending Swift flowers after the infamous 2009 VMA’s moment when Kanye West protested Swift’s win over Beyoncé may have inspired the inclusion.

During an interview at the time on Z100 radio Swift spoke about receiving flowers from Jackson [via PEOPLE]. “Artists that I didn’t even assume knew who I was have supported me. I woke up the next day and I had flowers in my hotel room from Janet Jackson.”

One fan tweeted about ‘Snow On The Beach’: “I was wondering if Taylor stans would get that Janet Jackson reference. Listen to the song if you’ve never heard it before. A classic”

Another fan expressed they couldn’t believe the Janet Jackson reference was real, adding: “Did @taylorswift13 really make an Interplanetary Janet reference and could I love this album even more???”

Meanwhile, just hours after she released ‘Midnights’, Swift has surprised fans with a deluxe edition of her 10th album, adding to it an extra seven tracks.

Taylor Swift in the trailer for her ‘Midnights’ “music movies”. Credit: Taylor Swift/Twitter

In a post made on social media Swift explained that she considers ‘Midnights’ to be “a complete concept album, with those 13 songs forming a full picture of the intensities of that mystifying, mad hour”.

But, as she continued: “There were other songs we wrote on our journey to find that magic 13. I’m calling them ‘3am’ tracks. Lately I’ve been loving the feeling of sharing more of our creative process with you, like we do with ‘From The Vault’ tracks. So it’s 3am and I’m giving them to you now.”

The pop star has also revealed that she’s made a series of “music movies” for ‘Midnights’ that feature Laura Dern, Haim and more.