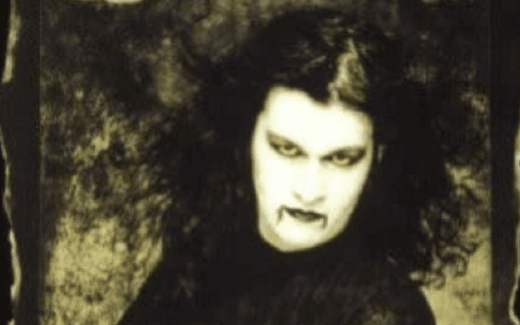 Sad news coming out of the Cradle of Filth camp today, as Stuart Anstis, one of the band’s former guitarists, passed away. He was 48 years old and is survived by his wife Antoinette.

There’s no further information available at this time regarding any potential cause of death. News of his passing was only made clear after another former Cradle of Filth guitarist Richard Shaw posted about it on his Instagram page.

Though Shaw never performed with Anstis, the former said it was “an honour performing your music.” Anstis was a member of Cradle of Filth from 1994 to 1999, during which time he contributed music and lyrics to the following Crade of Filth albums and EPs:

Dusk and Her Embrace

Cruelty and the Beast

From the Cradle to Enslave (EP)

Anstis was ultimately ousted by the band in 1999, after which point he created Bastardsun in 2003, though that band would ultimately disband two years later when its lead singer David Wayne died in a motor vehicle accident. Anstis also created electronic music, releasing Aphelion I-IV in 2001.

His other musical credits include mastering work for numerous bands, including Mourning Beloveth, Embrace By Dark, Riffmaster General, Scald, Scavenger, and Sermon of Hypocrisy.

He was most recently working on something called Ninepence, where he provided vocals and guitars for the doomy heavy metal project. That music is available on Soundcloud.

Our thoughts are with Anstis’ family, friends, and bandmates at this time.