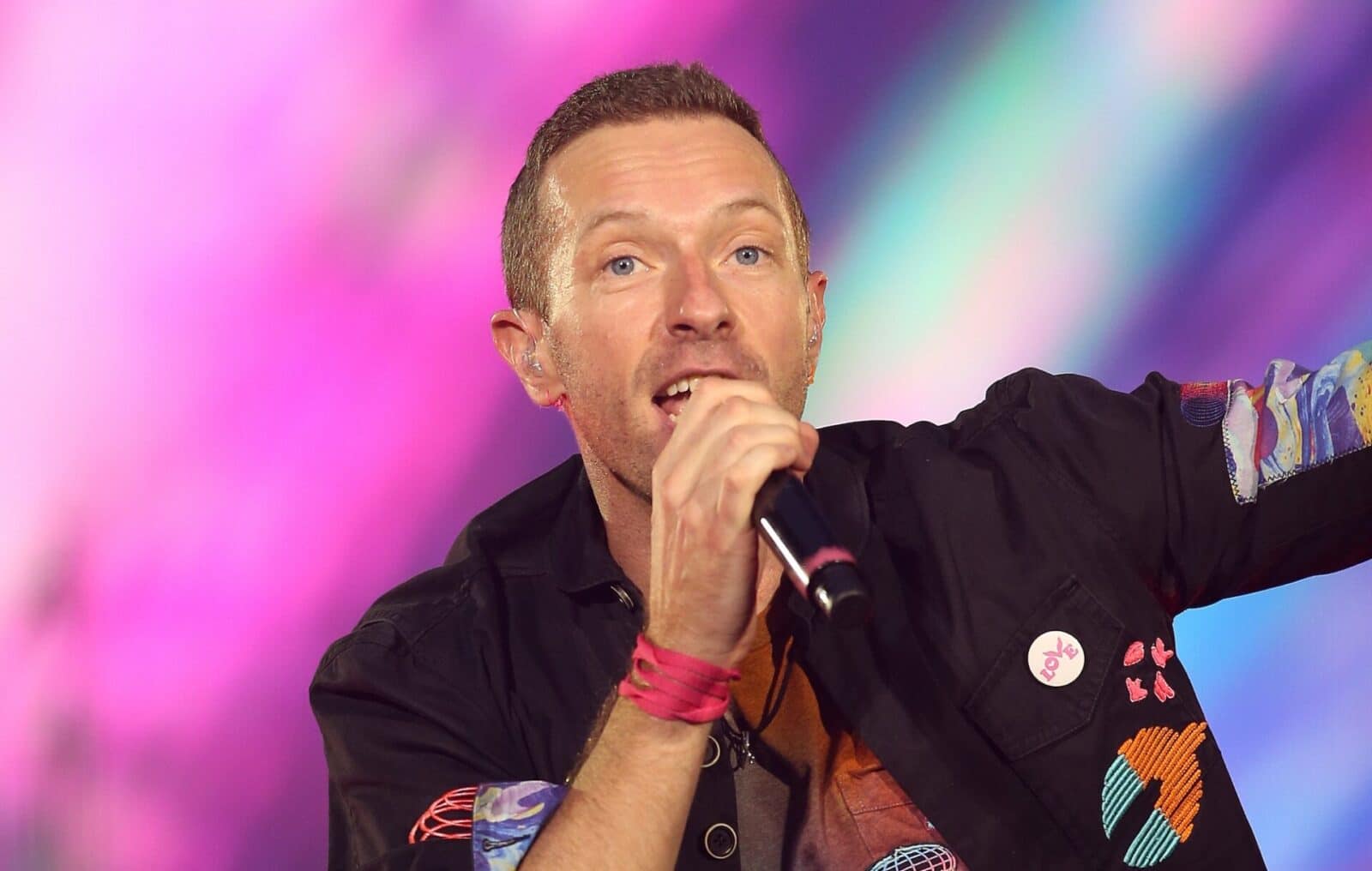 Coldplay frontman Chris Martin designed a tattoo for a fan during one of the band’s recent shows at London’s Wembley Stadium.

READ MORE: Coldplay live in London: a fantastical, feel-good bonanza that delivers on a bold promise

During the band’s gig at the venue on August 20, Martin spotted a sign that fan Mattie Jolley was holding asking the singer to design the tattoo. Prior to performing ‘Fix You’, Martin reportedly kneeled on the stage and indicated to Jolley to get paper and pen ready, and while performing the hit, drew the design on Jolley’s notepad.

So Last night still hasn’t hit. Getting Don’t Panic was great but better of all, Chris saw my sign and came down to me during Fix You to draw me a tattoo… like WHAT!!!!!! pic.twitter.com/ayw4Fz2EBC

“As soon as it happened, I burst into tears realising what had just happened and I was more in shock,” Jolley said of the interaction, according to Lad Bible.

“He picked me out of an 80,000-strong crowd to make my night even better. He didn’t have to do it and I am so grateful he did.” Jolley described the design as “a really cool love heart, which has a cool-looking infinity sign around it”.

The show – one of six the band performed at Wembley Stadium this month – also saw the band perform ABBA’s ‘Knowing Me, Knowing You’ and Kate Bush’s ‘Running Up That Hill’ with Steve Coogan, in character as Alan Partridge.

Other dates of the Wembley residency saw the band perform with Craig David, pay tribute to Olivia Newton-John alongside Natalie Imbruglia, and bring out Stormzy for ‘Blinded By Your Grace Pt. 1’.

Earlier this week, the band announced new UK and European gigs for 2023 as part of their world tour in support of latest album ‘Music of the Spheres’. Tickets are available here.