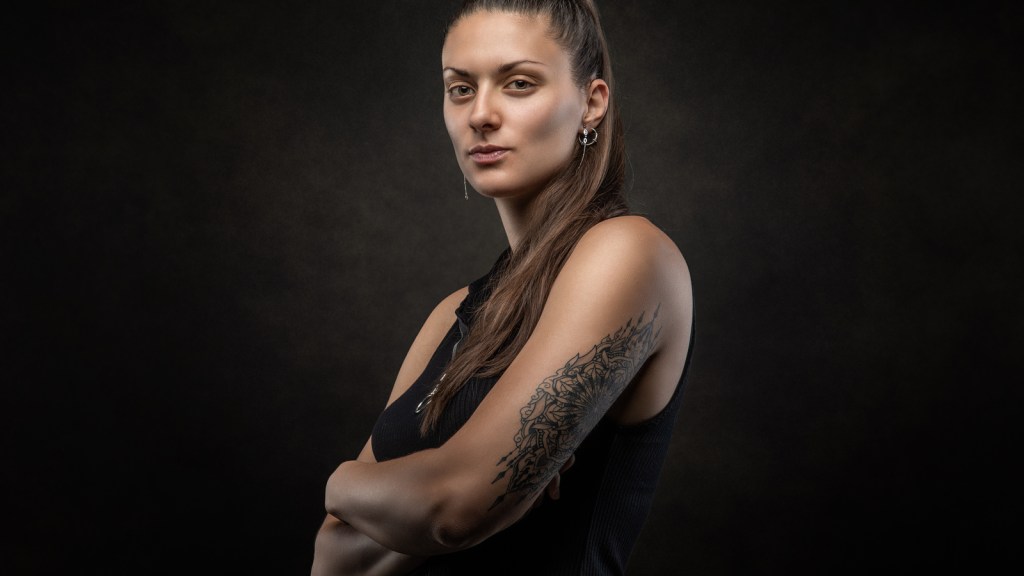 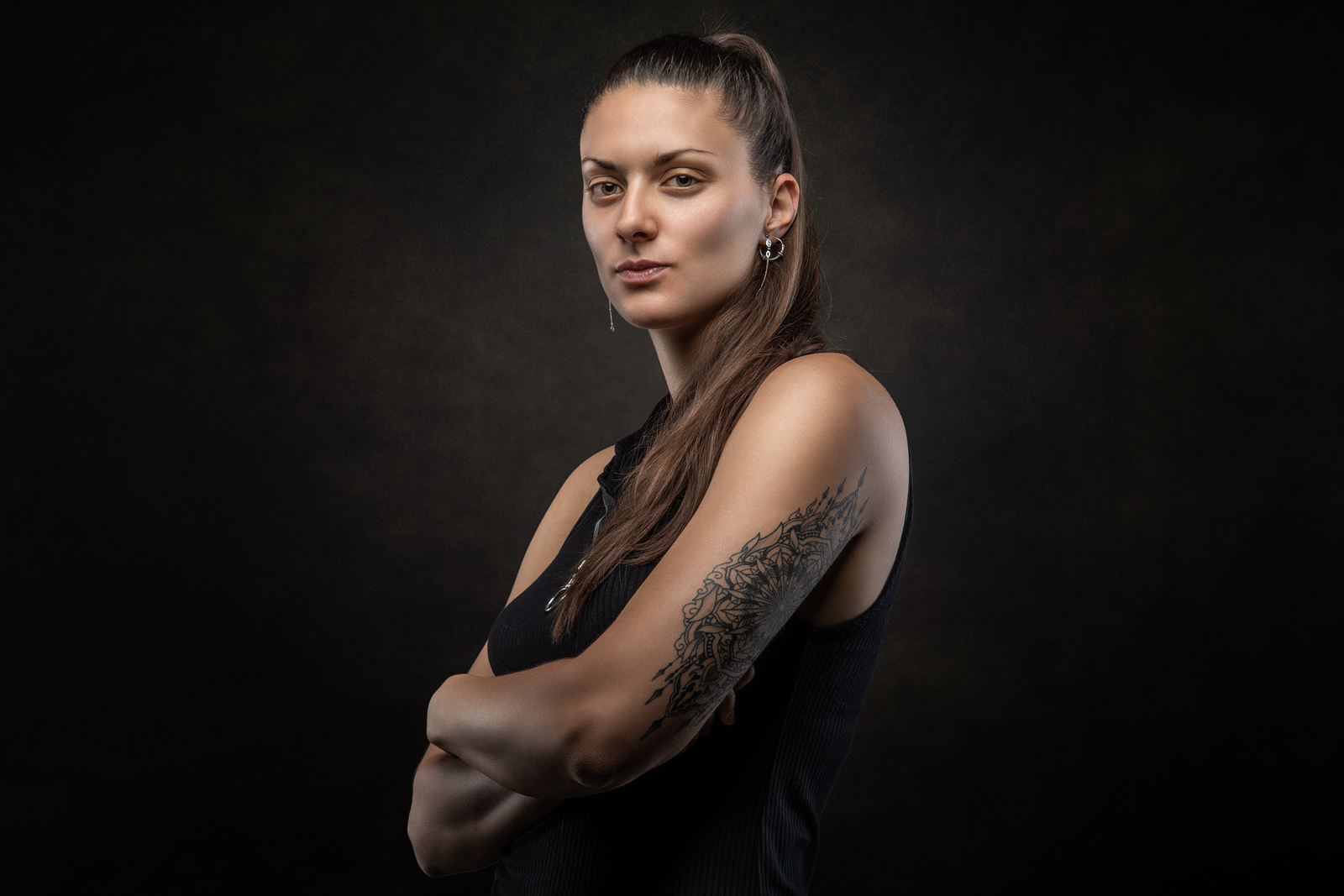 As CloZee begins her new Odyzey Records label, she has returned to Gravitas to help raise up the next generation of artists. In collaboration with Gravitas Recordings, CloZee has curated her first compilation, Emergence, to champion emerging and established artists in the bass realm. Check out music from Fakear, Esseks, NotLö, Ahee, Lil Fish, and many more.