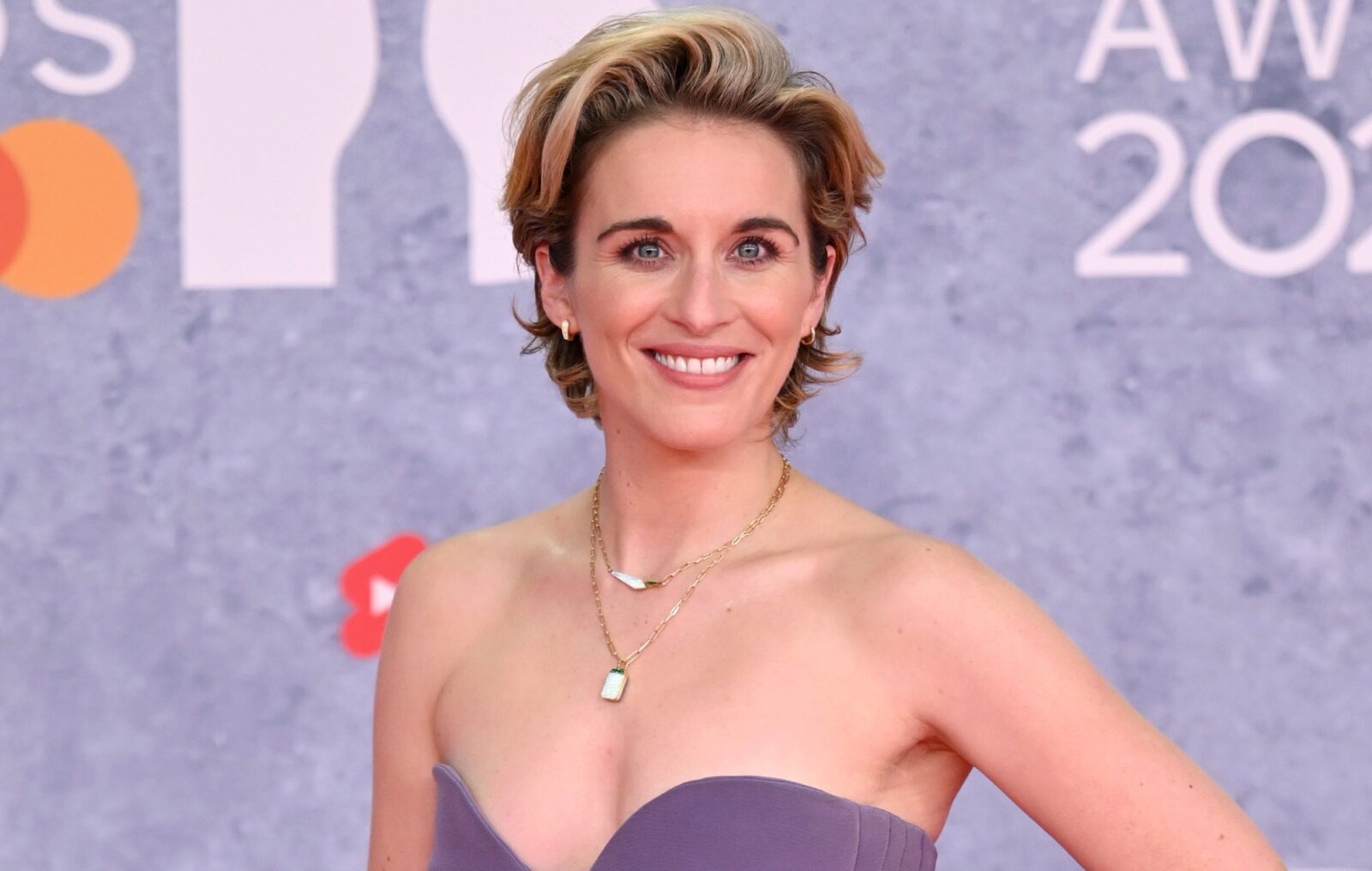 Line Of Duty star Vicky McClure has announced her appearance at Nottingham’s Beat The Streets festival later this month.

The actor – herself a Nottingham local – is set to take part in an in-conversation session at with director Shane Meadows. Meadows directed the 2006 cult classic This Is England, in which McClure starred, with the film centred around a group of young skinheads in the 1980s.

Beat The Streets announced the pair’s addition to its program last Friday (January 13); they’ll appear on the itinerary for Sunday January 29.

Per BBC News, festival organiser Georga Akins said: “I’m delighted Vicky and Shane are joining us. Both are known for how much they put back into the city whether it’s creating opportunities for young actors or with Vicky’s Dementia Choir, so they are the perfect pair to join us at the fifth outing of our charity festival.”

We’re so excited to announce the legendary Vicky McClure and Shane Meadows will be heading down for a conversation at Beat The Streets 2023!

Beat The Streets launched in 2018 and has since raised £242,000 for Framework, a charity that delivers housing, health, employment, support and care services to people in need across the East Midlands.

Tickets for Beat The Streets 2023 can be purchased here for a minimum £10 donation.

McClure has had a recurring role as Kate Fleming on BBC’s Line Of Duty since the crime drama aired back in 2012. The show ran for six seasons, but is set to make a return for three special episodes this year.