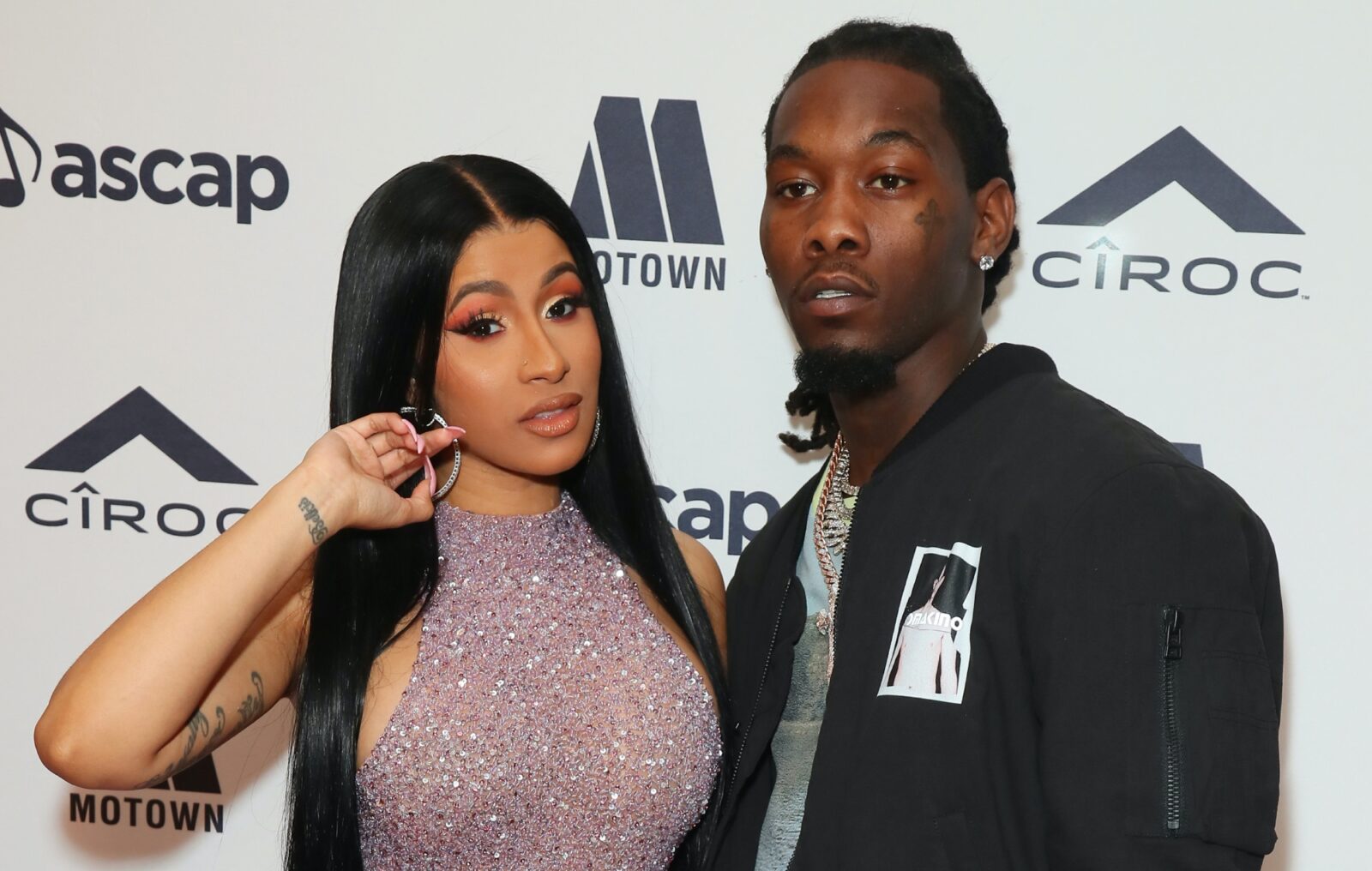 Cardi B has recalled the moment she and her husband Offset found out that Takeoff had died.

Takeoff, real name Kirsnick Khari Ball, was shot and killed at a bowling alley in Houston, Texas in the early hours of November 1, 2022. He was 28 years old. The Migos rapper’s funeral took place in Atlanta, Georgia on November 11.

READ MORE: How the understated Takeoff became the real superstar of Migos

Cardi later opened up about how she was “feeling so hopeless” in attempting to help Offset through his grief over his late bandmate.

During a recent appearance on The Jason Lee Podcast, the ‘WAP’ artist explained that she and Offset had initially planned to attend Lala Anthony’s annual Halloween party on the evening Takeoff was murdered, but they ended up staying at home.

Cardi said that she then smacked her husband as she was so startled by the news, responding: “Don’t say that.”

She continued: “He’s just screaming and just throwing things, throwing up, running all over. I was just so scared, I was just crying so much.”

You can listen to the conversation in full above.

Cardi wrote in a previous tribute to the late artist: “Takeoff your untimely passing has brought a great deal of pain and sorrow to so many lives. The impact you had in this world was so considerable and we have struggled to grasp this tragedy.

“I am heartbroken but I am grateful for all the precious memories we got to share while you were here with us. This has truly been a nightmare and the pain is incomparable.”

Last November, Offset – who married Cardi in 2017 – paid tribute to Takeoff on social media. “The pain you have left me with is unbearable,” he said in the note, adding: “My heart is shattered.”

Earlier this month, the man charged with Takeoff’s murder was released from jail after his $1million (£812,000) bond was posted.

The post Cardi B remembers moment she and Offset learned of Takeoff’s death appeared first on NME.