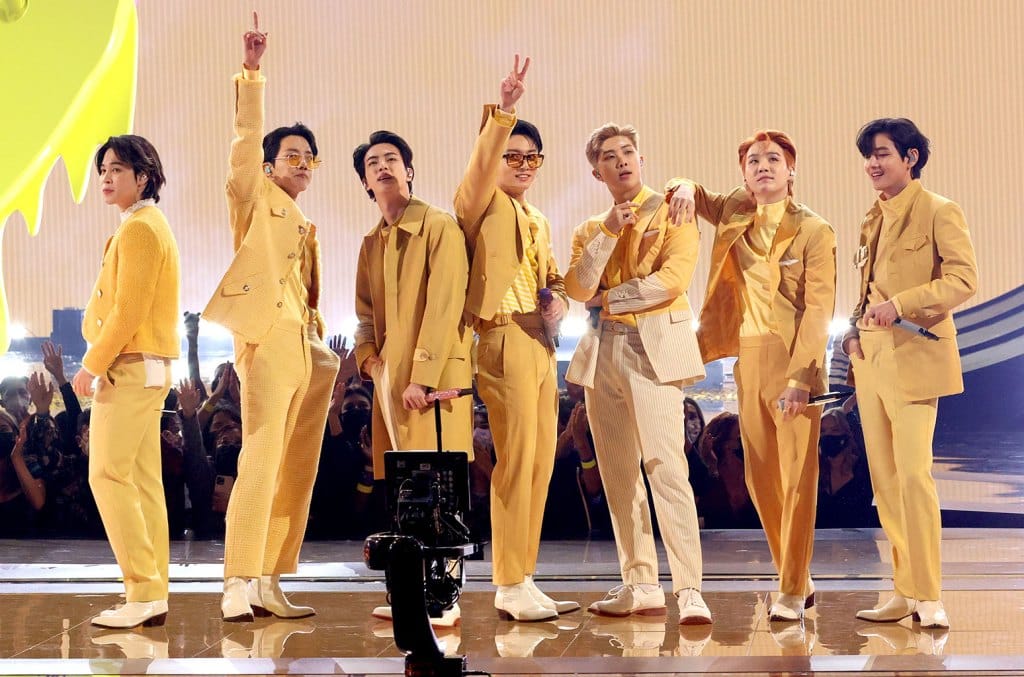 BTS will stage a spectacular coming-out party this October in Busan, details of which have finally been revealed.

The free concert, held under the banner of BTS <Yet To Come> in Busan, will be the first by the K-pop stars since the June announcement that its seven members would take a break from active band duties, and instead, its members would pursue solo projects.

That news came as a blow to ARMY, and smashed the shareprice of HYBE, the entertainment company that BTS calls home.

It’s a break, not a break-up, the bandmates say. The Busan concert should heal some of those wounds.

According to a statement from the pop group’s reps, the in-person show should attract more than 100,000, and the “live play” broadcast will beam out on big screens to another 10,000 folks in the parking lot of Busan Port International Passenger Terminal.

The concert will also livestream from 6pm on Weverse, ZEPETO, and NAVER NOW, with more details on the event to be announced in due course.

“We hope ARMY from all around the world will send a lot of support to BTS’s special performance to promote Busan’s bid for World Expo 2030,” reads a statement from BigHit Music.

BTS’s concert is part a push for Busan Metropolitan City to win hosting rights for the 2030 World Expo.

BTS are ambassadors for World Expo 2030 Busan, Korea, for which the boy band recently remarked: “We will make extra efforts to not only support the bid, but also promote the beautiful nature and culture of the Republic of Korea worldwide.”

The concert should be a colorful publicity exercise for Busan, the second most populous city in South Korea, behind Seoul, and, just maybe, a winning result for everyone involved.

According to the Yonhap News Agency, Busan Mayor Park Heong-joon has proposed letting the group’s seven members swap out their mandatory military duties with an alternate — serving as public relations ambassadors for his city’s bid to host the universal exhibition.

Busan’s bid theme for the event is “Transforming out world, Navigating Toward a Better Future,” and if successful it would host the world fair from May 1-Oct. 31 2030.