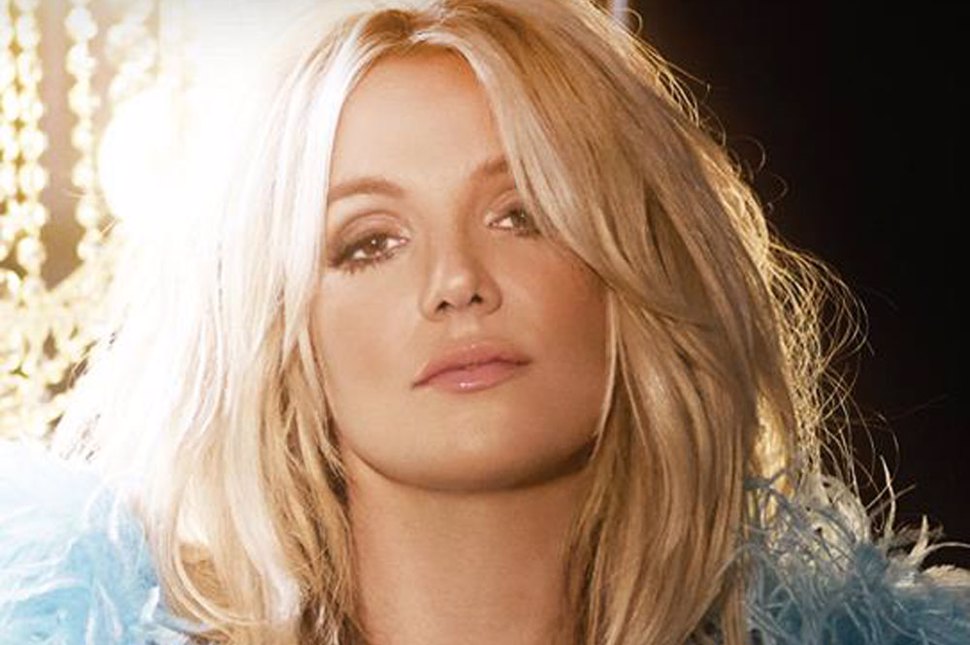 Britney Spears has lived through the lens of a camera for her entire life. She has grown up in the spotlight. In 2007, after getting so sick of paparazzi harassment and headlines that implied that she was crazy, the Toxic singer shaved her head and struck a paparazzi reporter’s car with an umbrella. That incident and others led to the 13-year conservatorship that stole Spears’s freedom from her.

So, it’s understandable that after living through a 13-year conservatorship where she had no control over what she could do and following many years of media harassment, Spears doesn’t like to be recorded without her consent.

According to TMZ, Britney Spears recently “had a bizarre meltdown” at an LA restaurant after fans recorded her; she attempted to hide her face with a menu and grew visibly upset. The outlet also reported that Spears was “manic” and “talking gibberish,” which is concerning.

As Jacklyn Krol at PopCrush wrote, “Some believe that Spears was experiencing a ‘manic episode,’ though this remains unconfirmed and unethical to speculate about on the basis of medical privacy and mental health.

“According to Mayo Clinic, a manic episode is described as a person acting ‘abnormally upbeat, jumpy or wired’ or experiencing ‘increased activity, energy or agitation’; an ‘exaggerated sense of well-being and self-confidence (euphoria)’; or a ‘decreased need for sleep.’ A person must have three of those symptoms for it to be considered a manic episode.”

Spears left the restaurant quickly after her husband, Sam Asghari, left, and her bodyguard paid the bill.

Jezabel‘s Laura Bassett wrote, “I’m no psychologist, but this very well could be a pretty reasonable trauma response to the rinse-and-repeat nature of all the horrors she’s endured throughout the past two decades.

“Everyone knows what a headline means when it says Britney was being ‘manic’: that she’s crazy. That she needs help. That she needs someone to take the reins of her life again. But even if Britney does need some kind of psychiatric help right now, are the paparazzi, people with cell phone cameras, and all the inflammatory headlines providing that kind of help in any way? Certainly not.”

Spears recently released her first new official music in six years in the form of the single Hold Me Closer – a collaboration with Elton John.

“I am absolutely thrilled to have had the chance to work with Britney Spears; she truly is an icon, one of the all-time great pop stars and she sounds amazing on this record,” John said.” I love her dearly and am delighted with what we’ve created together.”

Spears added: “I was so honoured when the incredible Sir Elton John asked me to join him on one of his most iconic songs. We are so excited for the fans to hear it! Thank you, Elton, for having me! I am so grateful that I got the opportunity to work with you and your legendary mind.”

Grandmaster Flash Calls Drake a “Genius” & Reflects on the ...