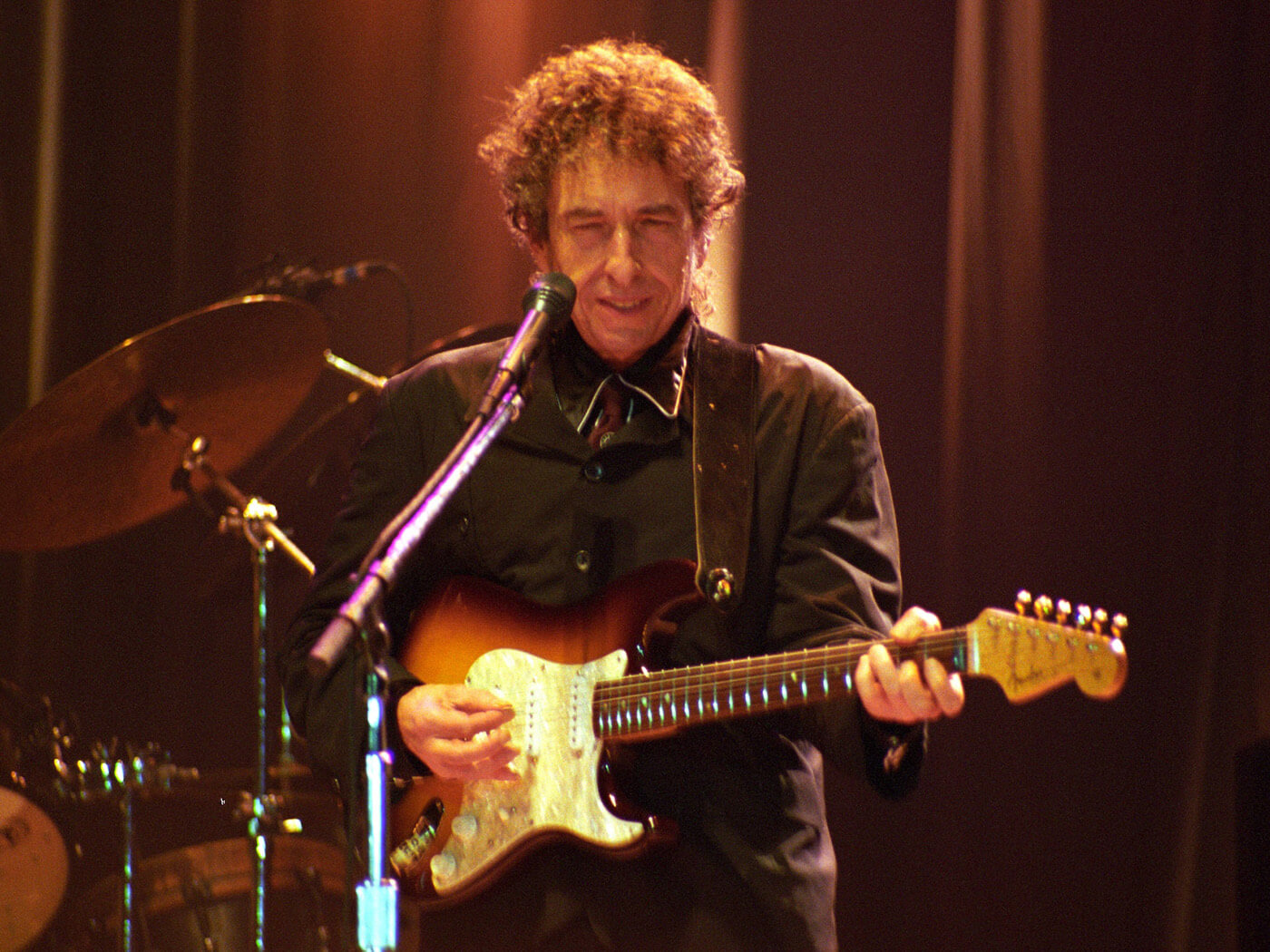 Bob Dylan has apologised for the controversy surrounding signed copies of his new book, saying that “using a machine was an error in judgment”.

ORDER NOW: David Bowie is on the cover of the latest issue of Uncut

READ MORE: On the road with Bob Dylan

Earlier this week, publishing giant Simon & Schuster conceded that “hand-signed” copies of Bob Dylan’s new book, The Philosophy Of Modern Song, were in fact manufactured with an autopen system (which uses a machine to automatically reproduce a person’s signature).

The signed copies of the book – of which there were 900 – were sold through Simon & Schuster’s website at $599 USD (£505). Many fans cottoned on to the dupe when they started sharing photos of their copies on forums, where it became clear that every copy sported a virtually identical signature.

They are autopenned. Fraudulent. Printed by a machine, not hand signed. pic.twitter.com/Bxsyv6JElC

In a statement posted to his Facebook page, Dylan apologised to fans and said that the autopen was suggested to him as an idea after he was suffering from illness and vertigo in 2019 and felt unable to sign the books himself.

He told fans: “I’ve been made aware that there’s some controversy about signatures on some of my recent artwork prints and on a limited-edition of Philosophy Of Modern Song. I’ve hand-signed each and every art print over the years, and there’s never been a problem.

“However, in 2019 I had a bad case of vertigo and it continued into the pandemic years. It takes a crew of five working in close quarters with me to help enable these signing sessions, and we could not find a safe and workable way to complete what I needed to do while the virus was raging.

“So, during the pandemic, it was impossible to sign anything and the vertigo didn’t help. With contractual deadlines looming, the idea of using an auto-pen was suggested to me, along with the assurance that this kind of thing is done ‘all the time’ in the art and literary worlds.”

Dylan concluded: “Using a machine was an error in judgment and I want to rectify it immediately. I’m working with Simon & Schuster and my gallery partners to do just that.”

To my fans and followers, I’ve been made aware that there’s some controversy about signatures on some of my recent…

Simon & Schuster initially refused to honour requests for refunds, assuring buyers that the signatures were legitimate and validated by a “letter of authenticity”.

A generic response from the publisher read: “We certainly understand any concerns you may have, however – each individual copy of the limited signed edition of Bob Dylan’s The Philosophy Of Modern Song was personally signed by the author and is accompanied by a letter of authenticity from the publisher of Simon & Schuster.”

As photos of the signatures continued to circulate, Simon & Schuster pivoted their stance on Sunday, telling buyers directly that they would be refunded. An email sent to those who complained about the dupe, also including a signature from Karp, read: “We apologise for the mistake that was made and are offering a full refund of your purchase. Please keep your copy of The Philosophy of Modern Song at no cost. We hope you will enjoy reading it.”

The publisher later made a public statement on social media, writing: “To those who purchased The Philosophy Of Modern Song limited edition, we want to apologise. As it turns out, the limited edition books do contain Bob’s original signature, but in a penned replica form. We are addressing this immediately by providing each purchaser with an immediate refund.”

The Philosophy Of Modern Song, Dylan’s first original book since Chronicles: Volume One in 2004, was released on November 1.

The post Bob Dylan addresses book signing controversy: “Using a machine was an error in judgment” appeared first on UNCUT.