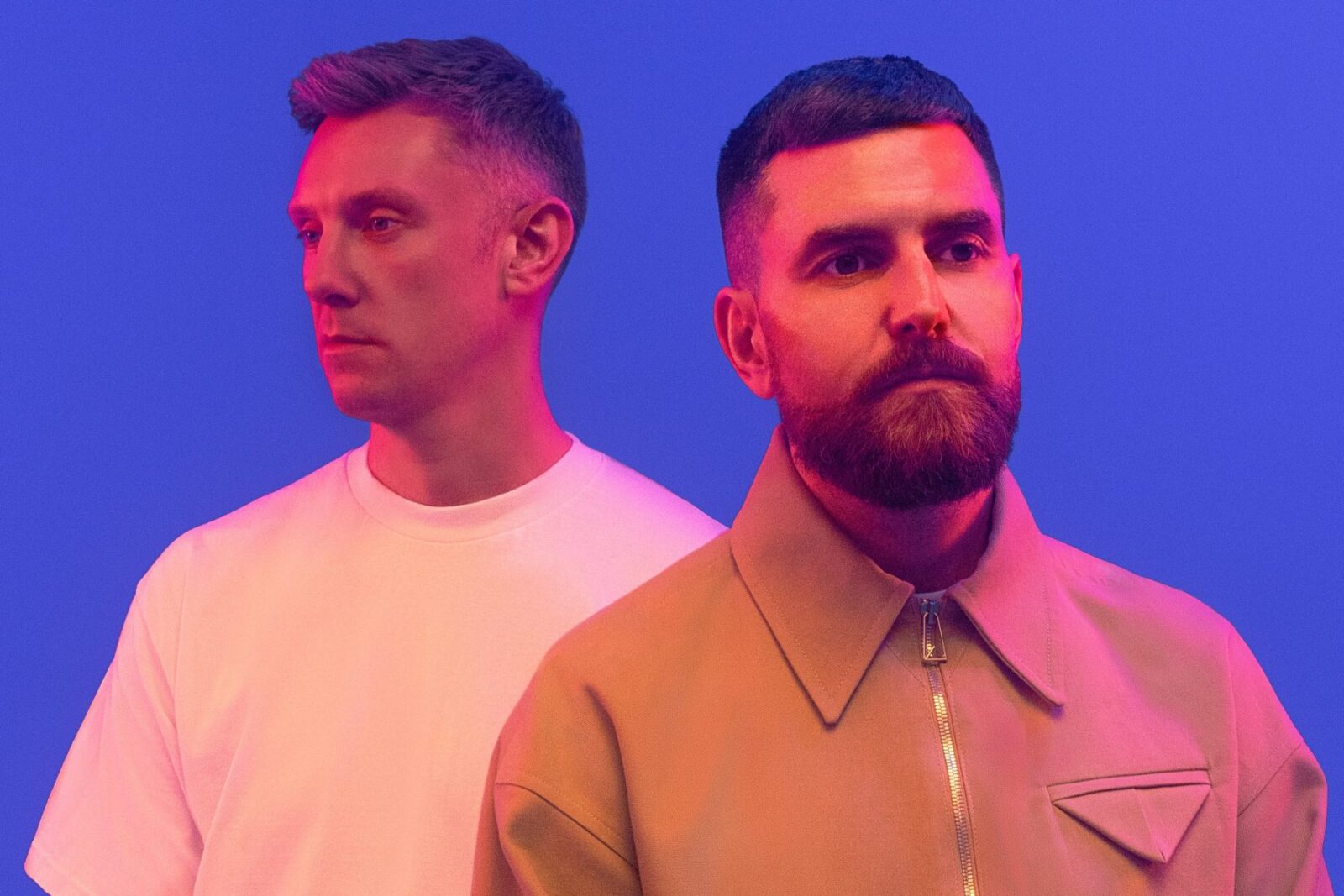 The award-winning duo Bicep have returned with their first new single since their 2021 album Isles: a haunting track entitled “Water.”

The piece features vocals from Clara La San, who also appeared on several tracks on Isles. It’s another euphoric track, propelled by Bicep’s timeless production and La San’s haunting vocals. The tech-filled synths create a subtle tension that builds until you don’t realize how entranced you are in the sound.

Bicep said about “Water,” and its instrumental version “Waterfall,” “We always like to be fluid with ideas and never stick to one direction, when we play live we develop tracks and constantly tweak and change elements and like to employ that process in the studio too… Both ‘Water’ and ‘Waterfall’ have the same spine, but have two totally different directions in terms of how they finished up. It’s a common thing in the studio to start on one demo and go in different directions but end up liking both and not knowing which to choose.”

This song comes after their now legendary Glastonbury set and recent North American performances which include headlining both Primavera LA and Portola.

Bicep is also set to bring their infamous live show to London’s Alexandra Palace for two sold-out dates on December 2 and 3, as well as a gigantic tour across the EU and dates in Australia.

Listen to “Water” and “Waterfall” from Bicep below: