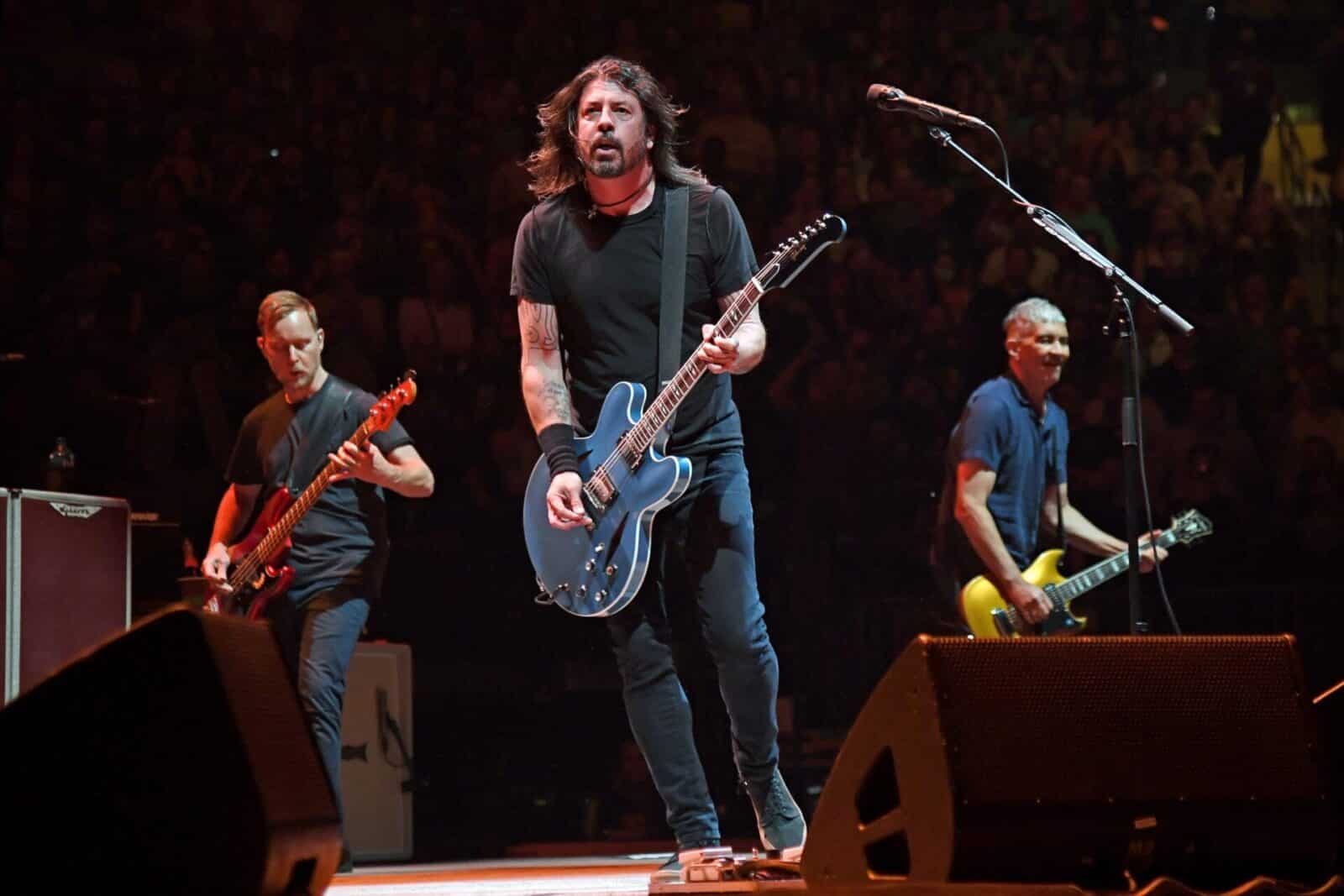 Bigger has traditionally been better when it comes to the Foo Fighters, so it was no surprise the group outdid itself again on Tuesday (Sept. 27) at Los Angeles’ Kia Forum during the second of two tribute concerts for drummer Taylor Hawkins, who died suddenly on March 25. Having just staged a massive celebration of Hawkins at London’s Wembley Stadium three weeks ago, the Foos played even longer in front of their hometown crowd on a night highlighted by one all-star musical pairing after another.

Throughout the show, the crowd was treated to once-in-a-lifetime combinations such as Pink singing Heart’s “Barracuda” with that group’s Nancy Wilson and belting out “Somebody To Love” with the surviving members of Queen, Motley Crue’s Nikki Sixx and Tommy Lee playing “Live Wire” and “Home Sweet Home” with the Foos, Queens Of The Stone Age’s Josh Homme covering “Shake It Up” and “Just What I Needed” with The Cars guitarist Elliot Easton and the Foos and Skid Row’s Sebastian Bach fronting a heavy metal supergroup with Metallica drummer Lars Ulrich and Black Sabbath bassist Geezer Butler for the latter band’s “Supernaut” and “Paranoid.”

Other highlights included Alanis Morissette bringing the house down with “You Oughta Know,” after which she and Grohl shared a long onstage hug (Hawkins played in Morissette’s band before joining Foo Fighters in 1997), Rush’s Alex Lifeson and Geddy Lee playing three songs with three different drummers (“2112 Part I: Overture” with Grohl, “Working Man” with Smith and “YYZ” with Tool’s Danny Carey), a never-before-seen Nirvana/Soundgarden supergroup with Grohl, Pat Smear, Krist Novoselic, Cameron and Kim Thayil fronted by Taylor Momsen for Soundgarden’s “The Day I Tried To Live” and “Black Hole Sun,” Miley Cyrus with Def Leppard on “Photograph” and Wolfgang Van Halen showing off his late father Eddie’s famous licks on “Panama” with The Darkness’ Justin Hawkisn on lead vocals.

Grohl at one point described the show as a “revolving door of rock heroes,” the presence of whom was a testament to Hawkins’ deep friendships with his idols and peers. “We thank you very, very much for sharing all of this joy for Taylor tonight,” Grohl said before the finale of “Everlong.”